Mike Brearley or Shane Warne: Who has written the better book?

A comparative reading of On Cricket and No Spin: My autobiography 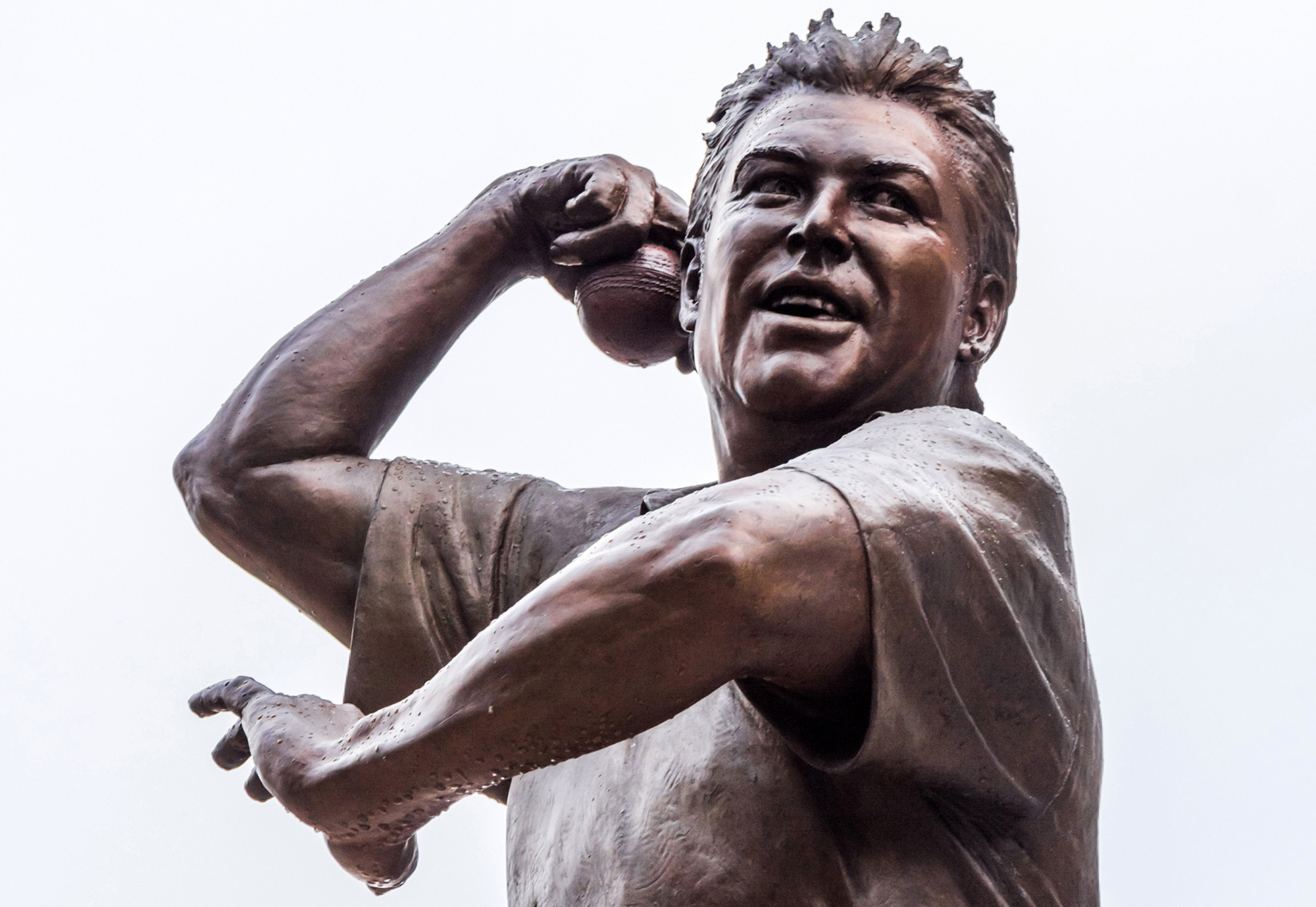 Warne’s account is, much like the man himself, candid: the bits on his international fame after the ‘Gatting ball’, the struggles in his personal life as well as the controversies — the inadvertent use of a diuretic had cost him his place in the Australian team before a World Cup — are poignant because of his forthrightness. Some of Warne’s observations — Mohammad Kaif demanding a better room on the grounds of being a national cricketer — reveal Indian cricket’s flaws that are at once cultural and institutional: in this case, Kaif’s sense of entitlement is galling. But what the discerning reader misses are deeper reflections on these and other questions concerning life and the game: for this, we would have to turn to Brearley.

Consider Brearley’s views on racism, or, for that matter, on ball-tampering, one of the game’s persistent vices. Reflecting on the infamous episode in Cape Town when Steve Smith and David Warner, skipper and vice-captain, respectively, of the visiting Australian team, planned to use sandpaper on the ball, Brearley writes that a sense of entitlement — this had got Warne’s goat in India during the IPL — combined with the startling Freudian notion of guilt leading to criminality could be cited to explain their infraction.

Warne, while commenting on the same incident, sounds almost petulant and defensive about his brethren: “Let’s examine the players’ guilt... Ball-tampering, and therefore bringing the game into disrepute — well, yes, they were guilty of that... But, and it’s a massive but for me, there’s a long list of players who’ve been charged with ball-tampering, some of them big names...” Brearley, unlike Warne, is objective and — is this not ironic? — gives the matter an innovative spin with his reference to Freud. Interestingly, Brearley has the magnanimity to rise above narrow, nationalistic sentiments, conceding that “[a]s for the response in England, there was no doubt an element of schadenfreude... at the old rivals going through this public disgrace.”

But there is redemption for the disgraced in Brearley’s eyes. He argues that it is difficult to eradicate cricket of such blemishes because “[w]e put twenty-two young men into a scenario where rivalries and cultural differences have a long history, and we invite them to be full-hearted in their aggression. It is not easy to enter... into such a cauldron of potential triumphalism and depression and then be expected to behave as at a vicarage tea-party...” Little wonder then that Brearley is convinced that the aesthetics in sport “also includes the appeal of the ugly”.

Awareness of and insight into such rough areas off the pitch arm On Cricket with the better rip.

On Cricket By Mike Brearley, Constable, Rs 699, No Spin: My autobiography By Shane Warne, Ebury, Rs 699

Modern cricketers are, more often than not, ordinary writers. The most engaging writers on the game — C.L.R. James is one example — need not be cricketers at all. But Mike Brearley is a notable exception to such assumptions. The Englishman captained his country with distinction: while reading On Cricket together with No Spin, Shane Warne’s run-of-the-mill reminiscing written with Mark Nicholas, the reader is convinced that the Australian would be beaten by the Pom when it comes to, not the battle with the bat but, the tryst with the pen.