Crimson Spring engages with myths, legends and heresy while documenting the lives of victims, survivors, care-givers, witnesses and martyrs 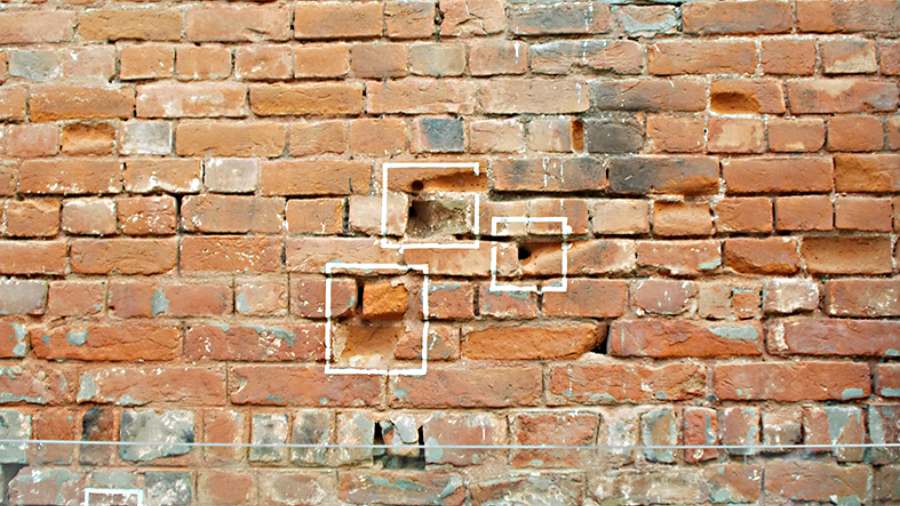 Navtej Sarna’s declaration that Crimson Spring is a novel (and not history) serves as a direction, given that the lines between the genres are indistinct. The novel straddles conventional historical timelines — the formation of the Ghadar Party in 1913, the outbreak of World War I, the enactment of the Rowlatt Act in 1919, the bloodbath in Jallianwala Bagh, the execution of Bhagat Singh in 1931, to the killing of Michael O’ Dwyer in 1940 and the martyrdom of Udham Singh.

The crimson circle that decorates the crown of a wooden lattoo is the dominant motif. It is crimson that reddens the day of Baisakhi in Jallianwala Bagh, which remains like a gnashing wound in the intersected histories of India and Britain. Historical figures — M.K. Gandhi, Madan Mohan Malaviya, Saifuddin Kitchlew, Satyapal — appear in the novel as fleeting personages. There are references to Rabindranath Tagore returning his knighthood in response to the Jallianwala Bagh massacre and Gandhi using the moment to galvanise his Non-cooperation movement but they are etched fuzzily. What is far more convincing is the depiction of the seething anger, humiliation, and despair among the common people in Punjab’s countryside. The growth and the development of the Ghadar Party with its secular, socialist leanings come across beautifully.

Sarna shows remarkable restraint while chronicling these fraught tales. Every tragedy, such as the ghastly, deliberate firing at Jallianwala Bagh, is treated with remarkable impassivity. The descriptions of young boys providing succour to the wounded on the night of April 13, British widows collecting money for the trial of Dyer while lauding him as their saviour, the pain of Maya Dei who lost her husband in the firing are given the same kind of space and weightage. It is evident that Sarna wants the readers to decide for themselves.

Crimson Spring engages with myths, legends and heresy while documenting the lives of victims, survivors, care-givers, witnesses and martyrs. Significantly, all these roles coalesce in the figure of Udham Singh. Many of the available anecdotes as well as a recent film depict him as someone who was deputed to serve drinking water to the people gathered at Jallianwala Bagh on that fateful day. He was also rumoured to be a survivor — a bullet apparently grazed his arms — a caregiver — he carted the dead and the wounded in batches at great risk to his own life — a witness — he never forgot what he saw — and a martyr — he took revenge for the killing of the innocent at the cost of his life.

Sarna’s narrative, however, rarely succumbs to the allure of mythologising the man, correctly situating Udham far away from the scene of the massacre. Udham’s pain, however, is made real, his sense of humiliation acute, as he is a witness to the memories, stories, and testimonies of the bloodbath. In Crimson Spring, his actual absence from the scene of the killing transforms him into an emblematic figure of the hurt pride, grief, and collective desire for revenge of an entire people. Udham returns to England and after varied peregrinations, especially as a disciple of the Ghadar Party, he shoots dead O’Dwyer.

It is in the last chapter that the narrative restraint gets undone, opening the floodgates of emotion that suffuse the pages of Crimson Spring. Udham is hanged to death. But he lives as legend, history, and the nation itself.