Lessons on Tagore and Naga tribes, a pot-boiling thriller and an old friend 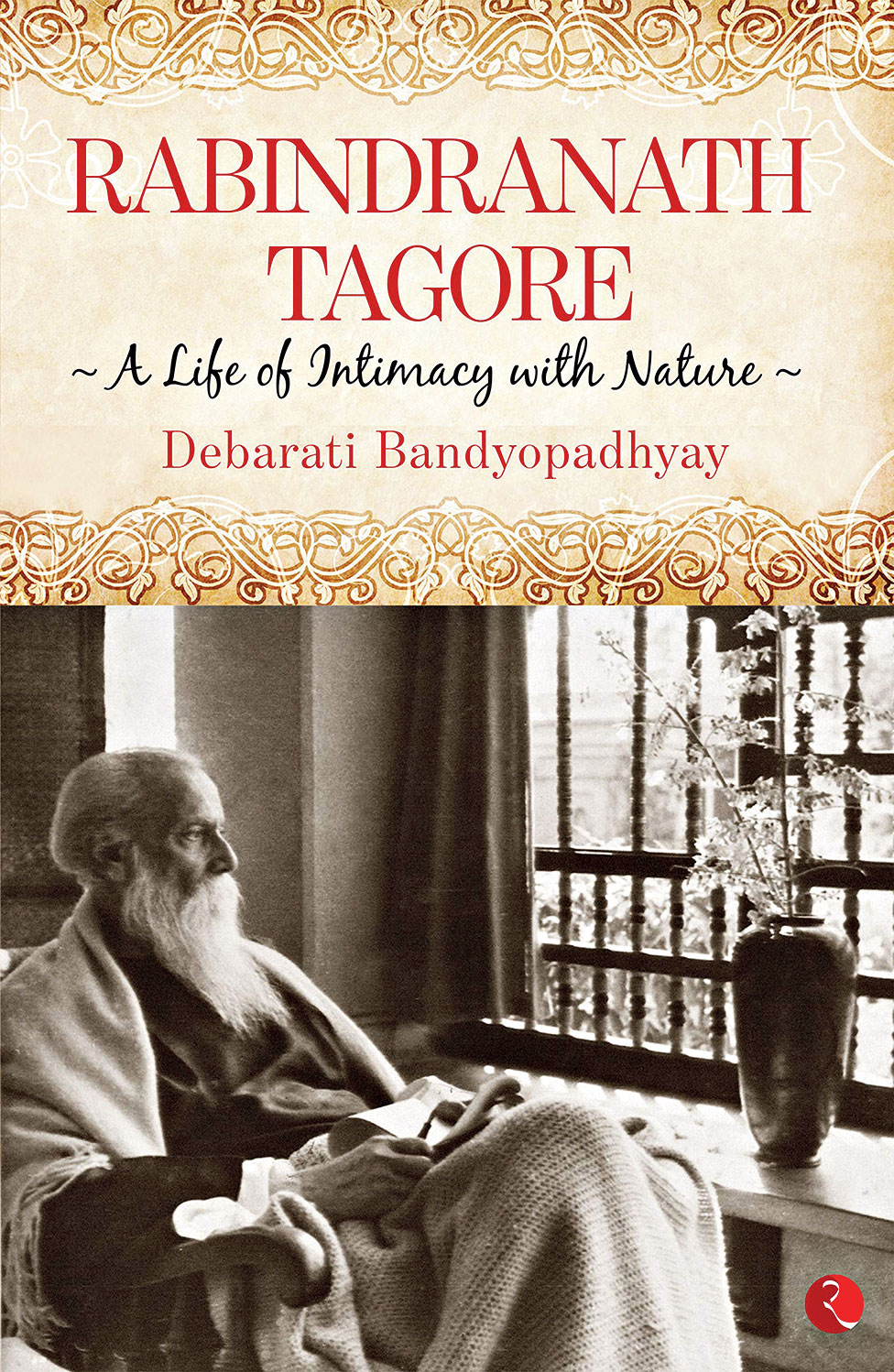 The leitmotif of nature can be strongly felt in most of Tagore’s texts. Delving deep into this very thought is author Debarati Bandyopadhyay, teacher in the department of English at Visva-Bharati, Santiniketan, with her book Rabindranath Tagore: A Life of Intimacy with Nature. Citing texts like Gora, Glimpses of Bengal, Gitanjali, Muktodhara, Raktakarabi and more, the author tries to form a cohesive collection of ‘ecocriticism’ of the bard’s books. Through his letters and personal records, one can decipher his growing angst against humankind for imposing upon nature. For example, in Khokabaur Pratyabartan, translated as The Child’s Return, the bard describes the violent nature of the river and its potency for destruction. However, humans from different strata of society only take notice when Anukul’s son is swallowed by the river’. This conversation around co-existing as opposed to conflicting with nature is the need of the hour and the relevance of this book thus increases manifold. Reading more like a literary text with ample citations from the originals, this book can be of immense help to anyone studying works of Tagore, is interested in learning more about him or is in search of literary texts that can help highlight our current, self-induced plight of climate change and conservation.

Looking for a fast-paced thriller to gorge upon on a weekend night? Look no further than Elijah Brahms’ latest crime fiction novel The Billionaire’s Funeral. Easy-to-grasp language and loopholes for the finicky reader make it the perfect book to curl up with on a lazy day. Narrating the story of billionaire Chad Cohen, it takes the readers through a journey of his past and his present unexpected predicament. At a restaurant in London, Chad suddenly finds his credit cards defunct. Soon he is embroiled in a fake passport controversy while the stocks of his company falls at the speed of light. Instead of his home back in USA, he finds himself in jail with no idea as to who could be out to get him. Spiraling into his past, he thinks of all those people he may have wronged at some point in his life — from his ex-wife to his frenemy Alan. The only person he feels he can trust is Michael Cole, his co-founder, business partner and friend. As fate would have it, and as the two continue to unravel the history of the mysterious hacker, Chad begins to question his blind trust towards Michael as well. The characters are well-described, giving the readers an insight into Chad’s past and form judgments about his present. The ending might leave some readers disappointed for its slow pace. Who or what can finally earn Chad his freedom? A slow second half, however, doesn’t discount the overall pace of the story and makes for a good read.

Rich in research and framed in a language that is simple and economical, Walking the Roadless Road is a treat for every keen, history enthusiast. Delving deep into the rich history of the Naga tribes on the borders of Nagaland, this book in four parts provides a comprehensive account complete with stories of migration, oral traditions, unwritten past, and the struggles and achievements of them all. Divided into four sections — An Overview of Nagaland, Christianity and the Naga Society, From British Colonization to Statehood and Turning Points in Naga History — the book draws references from previous historical records like Origin of the Naga by V.K. Nuh and Naga Cultural Milieu by V. Nienu to embellish research done at a ground level. Discussing the very origin of the tribes, author Easterine Kire traces their supposed migration from Mongolia as opposed to contradictory theories that trace their origin back to the Neolithic age. From spiritualism to economy, role of nature, value system, status of men and women, clans and sub-clans to religious afflictions, this book covers it all. Filled with interesting trivia like the after-birth rituals of the Konyak tribe to ornaments like Sa-o, Vakul Fe, Chaokol and Khichong adorned by the Kuki tribe; the clan system of the Lotha tribe to the use of Shem or a log drum by the Phom tribe; the intricate details of the tribal-rich zone reverberates with vibrancy in every page of the book.

Charulata Ghosh, Aaduri Bagchi, Ronnie Banerjee are familiar names at every The Telegraph household. Every Sunday, they have regaled you with bouts of old-Calcutta nostalgia, dollops of romance and familiar streets and emotions of the city. This serialised fiction piece found home on t2oS pages for 42 weeks and now, The Romantics of College Street has been published with a new moniker — Friends From College. It is time to relive the days with your favourites once again as you do away with the week-long wait in between, that you had to endure previously! However, if you have missed her episodical work before, this is a treat waiting to be dived into.