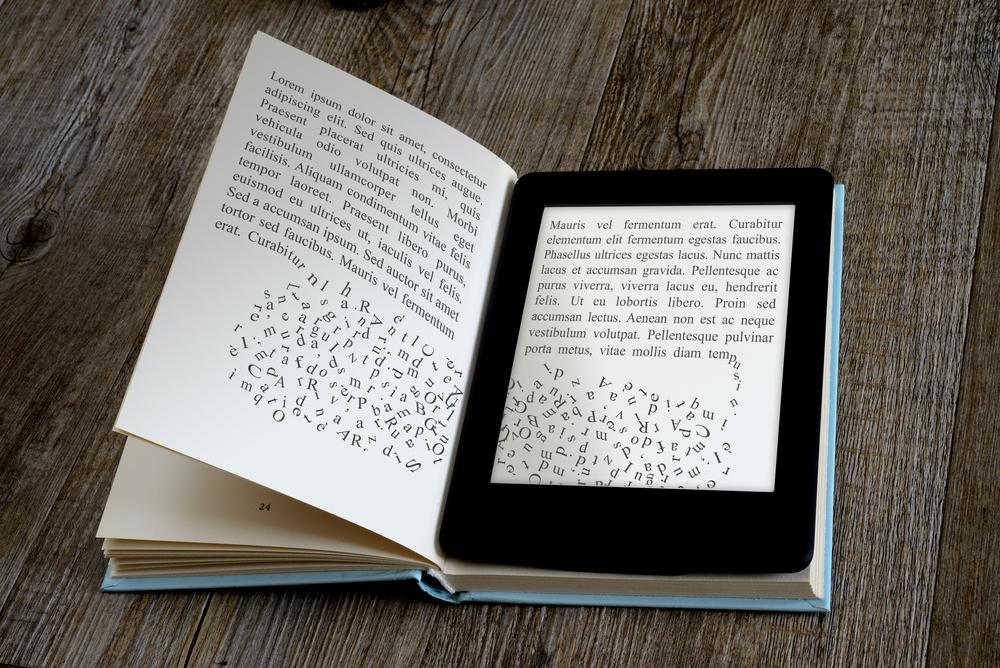 In the post-Covid world, every sector is trying to adapt new ways to adjust to the new normal. So is the small independent publishing industry.
Shutterstock
Priyanka Roy (t2 Intern)   |     |   Published 23.06.20, 08:26 PM

Adding to the misery of the pandemic was the recent disaster caused by cyclone Amphan in Calcutta’s boipara, the beloved lanes of College Street that is every bookworm’s heaven. The lanes and bylanes of the world’s largest second-hand book market are dotted with numerous booksellers and publishers who have been hugely affected by the twin disasters. In the post-Covid world, every sector is trying to adapt new ways to adjust to the new normal. So is the small independent publishing industry. Four small-scale publishers from Calcutta talk to t2 about the loss and the hope while giving us a glimpse into the present scenario of this industry in Calcutta.

The effect of the lockdown and cyclone Amphan

Hard copy sales of books plummeted and the destruction of in-hand stock due to the cyclone added to that. Esha Chatterjee, publisher at Bee Books that publishes mainly English translations of Bengali books, said, “Ours is not a high profit margin sector. Therefore, the constant rolling of money is important. Whenever there is a recovery of money we have a new book coming up. But trade was not happening due to lockdown, so we were drying up our capital in paying salaries. Amphan destroyed a lot of our stock and now we don’t have that capital to produce new books. We are still trying to analyse how to go about it.”

Arunava Chattopadhyay, publisher at Atmajaa Publishers that publishes essay books, baul, and Sufi literature books in Bengali primarily, makes his profits by distributing the books in College Street and various district bookshops. He said, “We sold some books through Flipkart, Amazon, and our app initially. But as shops were closed, it was a difficult situation. Due to Amphan a lot of our copies were destroyed as water entered our godown, including books of two Bangladeshi publishers with whom we have tie-ups. We didn’t have any digitised version of that.” For Nimai Gorai, publisher at Lalmati publishers that publishes Bengali stories, novels, theatre, and jatra books, supporting his workers with wages was tough. Due to the transportation problem many booksellers and buyers could not come to College Street even after the restrictions were eased, said Nimai. “There are no sales, no payment collection, and no movement of stock even after we reopened after the lockdown restrictions were eased,” added Ramayana Sarkar, publisher at Projapoti Publishers that publishes world classics and English literature books.

“The English publishing industry is a hierarchical, elitist thing. But this Covid-19 situation has also helped a lot of small-scale independent publishers in many ways since they function with a close readership. Many with the help of social media are engaging with their readers. They are conducting online workshops, creating small reading groups. Recovery depends on whether the crisis can be properly utilised. Despite the challenges, it is not totally bleak,” says Esha.

Gorai points out how even a day’s shutdown due to bandhs affects their sales, so two months lockdown has impacted business massively. “As small-scale publishers, we are mostly dependent on our sales at various schools, colleges, and from our shops,” says Gorai. Even after markets reopening, the situation remains difficult. “Most of our workers and booksellers of the College Street market can’t come as train service has not resumed yet,” said Sarkar.

The drop in sales if book fairs are cancelled

A huge number of book fairs at the district, state, and national levels allow publishers to make profits by selling their copies. The need to avoid public gatherings has led to the cancellation of many book fairs. The dates of some that are yet to arrive, have an air of uncertainty surrounding it. “Any book fair is like Durga Puja for us. A lot of money is involved. We prepare for it throughout the year,” says Gorai. Chatterjee says Bee Books participates in over 300 book fairs at various levels every year. “Without the book fairs, recovering costs will be difficult as we finance our books. So, investments will remain stuck,” said Arunava.

Being digitally equipped and the dependence on physical sales of copies

Most publishers sell their books on various e-commerce platforms. However, when it comes to digitisation by making materials available online in various formats, most are yet to catch on. “We don’t have audiobooks yet. We are planning to do it. We saw a sale rise in Kindle, so we came up with the Kindle series to keep readers engaged during the lockdown. As e-books have a low profit margin, the entire profit of the company is dependent on physical sales of copies,” said Esha. Atmajaa publishers are still trying to adopt the practice. “We digitised some of our books as Google books. Out of 465 publications that we have, 67 books are available as e-books,” said Arunava. Nimai Gorai says 80 per cent of their total sales are dependent on hard copy selling while Projapoti publishers do not have e-books yet. But in the post-Covid situation, they are giving it a thought.

The necessity of digitisation in a post-Covid world

As everyone starts foraying into the digital world, some enthusiastically and some reluctantly, in the publishing industry there are plenty of perils too. The foremost of that being piracy. “It is a necessity but for that technological developments are required. 4G or 5G Internet connection and accessibility in tier four or five cities. Not everyone can afford a reading device. In the last 10 years, the publishing industry has been battling piracy and that increased during the lockdown. People are being forced to stay indoors and are searching for PDFs to read. Policies need to be there for a definite path for publishers to make a profit out of it. We are not ready to sustain through it solely yet. And I also don’t see a lot of readers going on Kindle and reading or buying,” said Chatterjee of Bee Books.

Arunava feels that digitisation will help many people outside India access Bengali books easily. “That way sales will also increase. Digital book production cost is less and sales are high. In the post-Covid situation, many publishers are thinking of starting e-book production. In Kindle, Bengali books are not available yet. Google is an invite programme and publishers get only one-third of the amount from Google books. But with piracy continuing, digitisation will have no value. The publishing fraternity is trying their best, but readers also need to be empathetic,” he said.

The future perhaps isn’t as bleak as it appears. Their distressing situation has paved a way for them to rethink business strategies. While digitisation will do a world of good to the regional language publishing houses by helping them to reach out to their buyers globally, certain perils will continue to haunt them and must be worked upon actively. Social media is also providing a platform for many to undertake new initiatives, coming up with engaging ways to increase readership. However, the key to sustainability remains in adapting and making a steady headway. And above all, much of this industry’s rally and sustainability depends upon the bookworm’s compassion and support.