Essays on similarity: A revaluation of differences

Similarity: A Paradigm for Culture Theory has a new approach to problems of identity 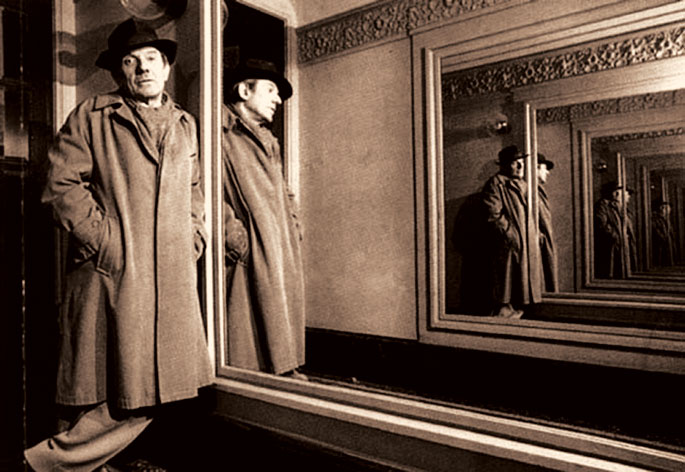 Which concepts might help us, take us forward, take us further, or away? “The modern world is one of simulacra. Man did not survive God, nor did the identity of the subject survive that of substance. All identities are only simulated, produced as an optical ‘effect’ by the more profound game of difference and repetition.” Thus wrote Gilles Deleuze (picture) in Difference and Repetition, in French in 1968, translated in English by Paul Patton in 1994.

After all these years, perhaps the concept of difference needed a revaluation, and one of the best ways to do that is to make the notion differ from itself in some way. In a certain sense, this volume attempts to do that by taking the concept and operation of ‘similarity’ seriously: either introducing it as a term between identity and difference (it is neither), or between repetition and difference (how are these two different?) and, perhaps more radically, between identity and otherness.

This volume is an English version of a previous volume in German, published in 2015, with some essays added. All the essays have something to say to the concept of similarity — and those aspects are concisely discussed in the introductions by Kimmich and Bhatti.

Essays are arranged into two sections, Theory and Case Studies, and several of them make for exciting reading (especially for those who do not mind a slow development of argument): in the Case Studies section, Aleida Assmann in “Similarity as Performance” offers a reading of ‘empathy regimes’ across several cultural phenomena, from “geopolitical identity construction” to “I am Charlie Hebdo” to Shylock; Rüdiger Görner’s essay tracks the notion through Benjamin, Wittgenstein, Novalis and many others; Rudolf Schlögl’s essay is very useful in seeing how this notion of similarity might be used to understand religions in a historical framework.

In the Theory section, Ulrike Kistner’s essay discusses the operation of the notion in Freud and Benjamin, and Jürgen Osterhammel’s essay offers a discussion of “similarity-divergence-convergence for a historiography of relational processes”. Andreas Langenohl’s essay gives us the basic contours of how the notion of difference has functioned in sociological thought, and how some of these thoughts might be ‘similar’.

There are 19 essays in the volume. All of them are from what could loosely be called ‘German Studies’, and it is more than evident that the contributors are intellectually excited by and committed to the possibility of making ‘similarity’ into at least a central idea around which many others might cluster, if not a paradigm. Some essays claim that it already is a paradigm.

This is a long-term and ambitious project, and one should not hold this single volume to be representative of all that might happen in the future. It certainly has made an attempt to shift the terms of debate and discussion. It remains to be seen if further developments will be able to address the notion of inequality in society within the paradigm of similarity.

Anybody interested in newer intellectual approaches to existing issues and problems should read this book.