Whenever the final word on Article 370 is spoken, what is certain is that Hamiñ Ast will surely be an indispensable guide in making sense of it 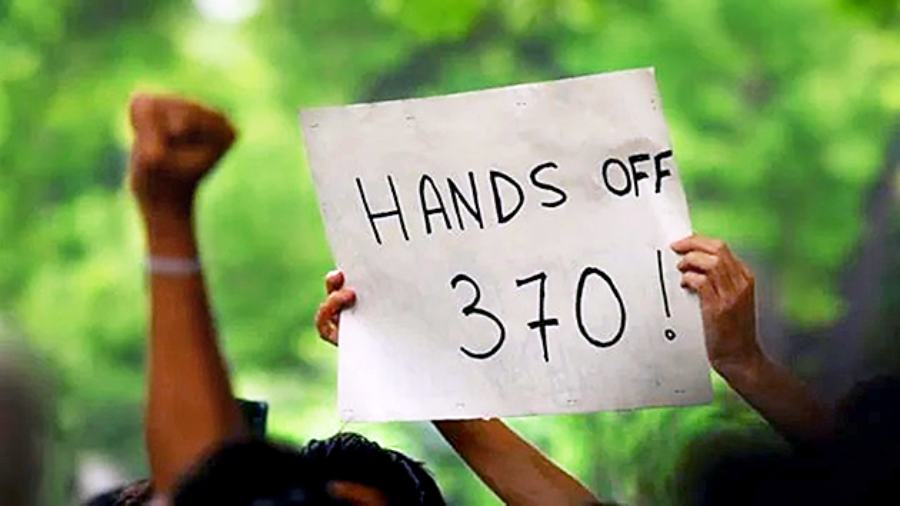 The events of August 5, 2019 that led to the abrogation of the special status of Jammu and Kashmir and the subsequent reorganisation of the state into the Union territories of Jammu & Kashmir and Ladakh were of profound political and constitutional importance. Legally, Article 370 of the Indian Constitution was at the heart of these events. Despite its pervasiveness in the political discourse, there was no comprehensive account of the constitutional history of the provision.

Hamiñ Ast fills this critical gap. Being lawyers, the authors build their historical account around the inception of the provision at the end of the 1940s, its subsequent operation in the decades following Independence, and its ultimate demise in 2019. This methodological endeavour is itself unique in Indian legal scholarship and is part of a growing body of work highlighting the importance of constitutional history.

The authors convincingly show how the provision was an afterthought, being primarily concerned with responding to immediate historical circumstances, such as diplomatic imperatives in the United Nations, internal security issues in J&K, and the ongoing political tussle between Sheikh Abdullah and Maharaja Hari Singh. It was not created to define the ultimate substantive relationship between Kashmir and India but rather provided the procedural scaffoldings, by focusing on collective decision-making, for reaching future outcomes. Article 370 required the Constituent Assembly of J&K to determine the state’s accession, and eventual integration with, into India. This was in line with assurances made by Lord Mountbatten and Prime Minister Nehru, who emphasised that on questions of accession and integration, the will of the Kashmiri people would be supreme.

However, even though the deliberations of the Constituent Assembly of J&K ended in 1957 and the question of accession was settled, it did not make any final recommendations on Article 370. Instead, what was meant to be a procedural afterthought became the substantive mainstay of India’s constitutional relationship with J&K. In subsequent years, efforts to abrogate the Article were rejected. The argument was not that the state should continue to have special status but that the provision itself facilitated the progressive legal integration of the state! By 2019, approximately 260 provisions of the Indian Constitution were already applicable to the state. Yet, the Article also facilitated the continuance of special measures, such as the differential treatment of permanent residents in the state.

One way of making sense of the events of August 2019 is to see them as the culmination of decades-old efforts toward full legal integration of J&K. In the process, Article 370 shape-shifted from a procedural compromise to a substantive cornerstone to, ultimately, a point where it could not withstand its own contradictions.

However, another and equally legitimate way is to view the abrogation as reneging on the promise of prioritising the will of the people of J&K and collective decision-making. The authors highlight the various ways the abrogation in 2019 may be constitutionally suspect. Many of these arguments are strong and raise significant questions about the future of Indian federalism. The Supreme Court, however, is yet to hear pending cases on the issue. The sheer complexity in turning the clock back also raises difficult questions about the implementability of any future judicial decision, whenever it is delivered.

Whenever the final word on Article 370 is spoken, what is certain is that Hamiñ Ast will surely be an indispensable guide in making sense of it.