Lessons on tolerance from the great Mughal 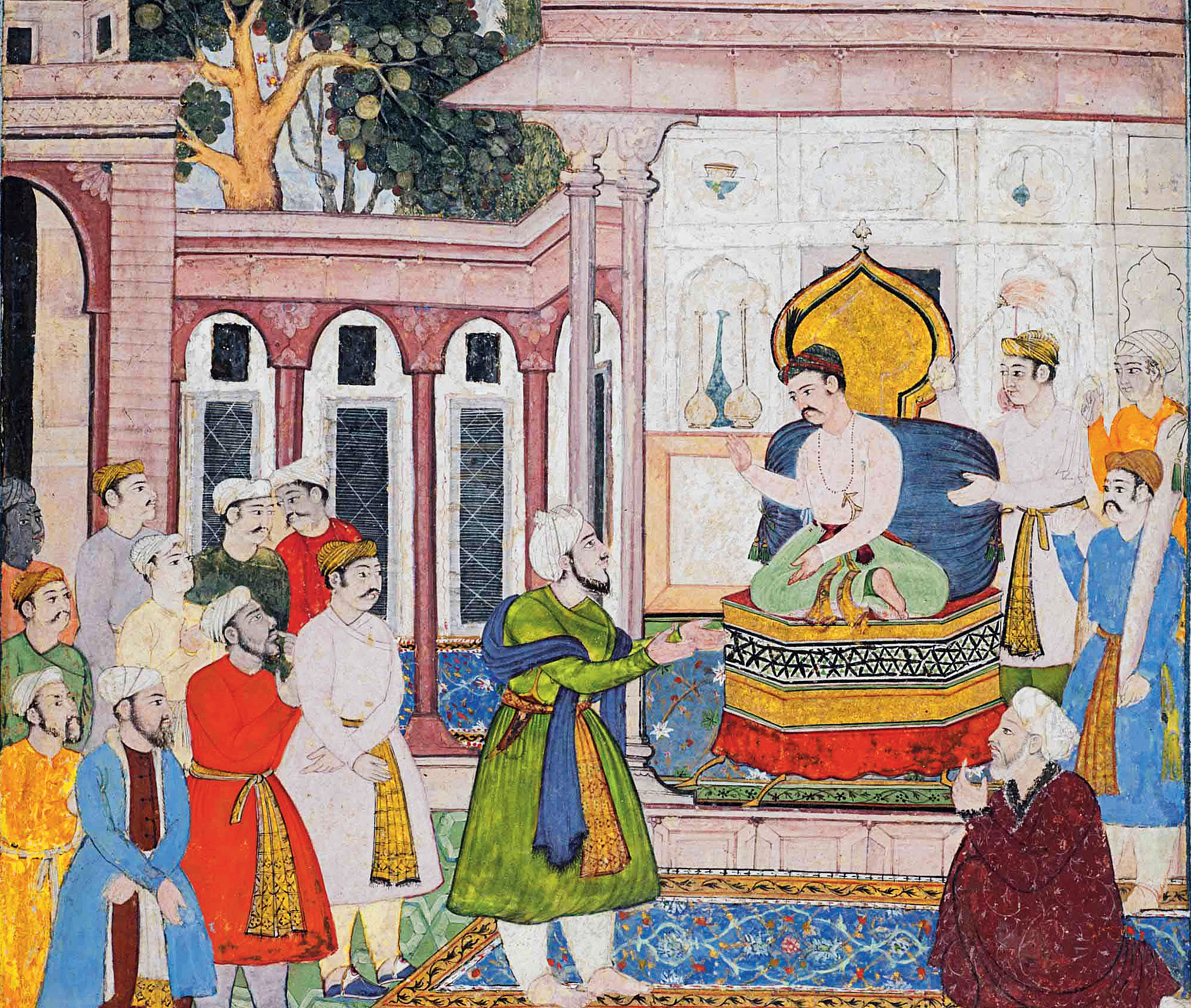 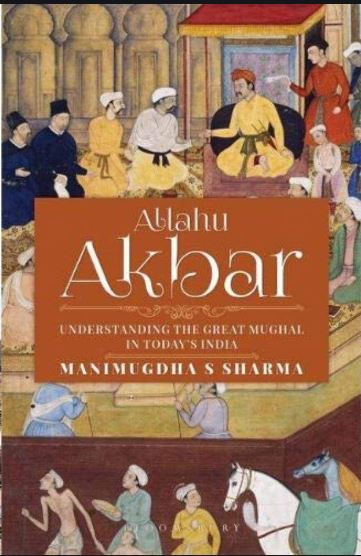 Manimugdha Sharma’s book is a passionate plea for understanding the value of what he calls the magnificent rule of the Mughal emperor, Akbar the Great (1556-1605). Working as a journalist in Delhi, the author offers, through his back-and-forth narrative, insights from Akbar’s reign relevant to the present.

Having conquered large parts of the subcontinent through aggressive political violence and amazing tactical alliances, Akbar was able to neutralize all possible opposition for the major part of his reign. He also subdued religious groups and leaders in such a way that they were brought within the ambit of the governing principles of the State. Yet, he practised an inclusive political culture which ensured unity in diversity of the kind cherished for long in India’s national imagination.

The Mughal emperors’ sense of the responsibilities of State and norms of governance are particularly important for understanding how they maintained political stability in the vast empire they founded, presiding over a flourishing economy and ensuring the mutually respectful coexistence of diverse communities of people. Military victories and open-mindedness in terms of conquest and governance were together shaped by the view that the rulers needed to dismount from their horses to govern equitably — establishing a just regime in which people were not discriminated against on religious grounds.

Customary practices apart, people were considered equal in the eyes of god, whom the rulers claimed to represent, styling themselves with titles such as Zill-i-Subhani, Shadow of God, and invoking the most popular Islamic formula of Allahu Akbar, God is Great. Thus, even someone like Akbar was not steering clear of religion altogether. He was, indeed, conflating religious and political categories, even if we ignore the fanciful talk of a new religion, Din-i-Illahi — dismissed by some historians as a palace cult not followed by the most resourceful courtiers.

Contemporary early modern European emperors were throwing light on how to move forward. Since rulers had enough power and resources to build vast empires, they also considered themselves capable of controlling and governing the lives of the people. Religious justification and legitimacy were not required for political actions. The State acted in its own interest and strove for the well-being of subjugated people. This also meant that the State had the capacity to kill, but it would not let anyone die. Also, just as they did not need to guillotine people for not following a particular official religion, they would also not allow violent mobs to brutally attack one another on the streets and bazaars.

Contrary to what Sharma suggests, for a multi-religious country like India, a complete separation of church and State was not possible. Rulers like Akbar recognized the multiplicity of religious traditions and practices, which were often at odds with one another, but they were not allowed to dictate terms to political regimes. The latter did intervene in issues relating to religious beliefs and sentiments, but maintained critical equidistance from all of them. This is what went on to become a typically Indian version of secularism, which is, in other words, tolerance for a mélange of religious practices and communities coexisting with one other. This was ensured by the much celebrated idea of Sulh-i-Kul, which can be glossed as an ethical position that encouraged respect for difference in a context in which the political regime was confident of its own finality as a divinely ordained just rule.

As Sharma has rightly pointed out, the older nationalist celebration of Akbar’s greatness is now being abandoned in favour of an aggressive vilification in right-wing Hindutva propaganda; demonization of the kind that was previously restricted to someone like Aurangzeb. In such a post-truth political and cultural context, the publication of books which seek to seriously engage with the past as an intellectual exercise relevant to current politics is commendable. This is also important as professional historians, who are engaged in the production of knowledge as part of their disciplinary practice and for scholarly conversations within academic fraternities, do not generally write books for the larger readership. Maintaining critical historical distance, they are expected to intervene in charged political debates in which abuse of the past is rampant. Most non-partisan historians do not succeed in this role.

As it happens, authors of popular books enjoy wide readership, but they are not fully invested in rigorous historical research. They lack access to institutional wherewithal to deploy the required apparatus and follow protocols of writing history of the kind expected from professional historians. Their writings are triggered by their passion and commitment for a better informed society. Writing from a strong secular position, Sharma offers a forceful reiteration of the urgent need to learn from the past to preserve the pluralistic character of India’s political culture and society.