J.B.S. Haldane: Iconoclast, adventurer and a man of science

The book aptly presents the socio-economic background of Haldane, particularly his father role in shaping his young, curious and socially sensitive mind 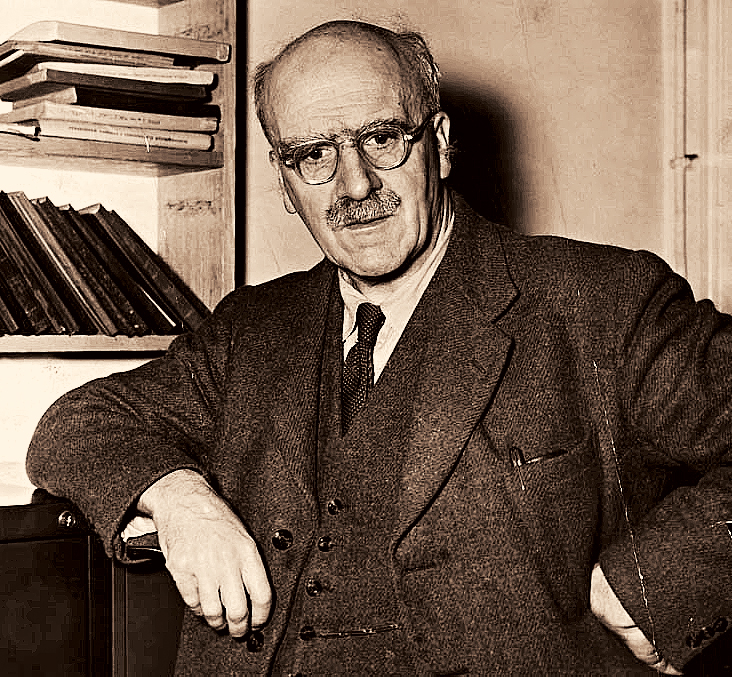 Haldane had a special relationship with India. At sixty-four, he preferred to leave England and settle down in India, a fact that is difficult to believe as sixty-four years

is rarely perceived to be an age when someone chooses to start afresh in a different country with a completely different set of languages. He spent the last part of his life (1956-1964) with his wife in India. He became an Indian citizen and worked in the Indian Statistical Institute in Calcutta and later settled in Bhubaneswar. He left England at the height of the Suez crisis in 1956 because he thought his country was on the wrong side of history. For Haldane, India was a new dream, a dream of Nehruvian socialist nation-building, where he could chip in with his scientific knowledge to help the country produce good biologists. This part of Haldane’s life is well-documented in the book.

Subramanian has tried his best to convey the main scientific beliefs of Haldane by pointing out that he was one of the pioneers who tried to implement the ideas of heredity as propounded by Gregor Mendel in the study of natural evolution. The relationship between genetics and evolution became clearer in the works of Haldane and his contemporaries.

In describing the character of Haldane, Subramanian also conveys his feelings about the Soviet Union. The Soviet Union is a recurring theme in this book as the protagonist was associated with the Communist Party of Great Britain for a long time and had played a role in the Lysenko affair. Subramanian describes the communist Haldane elegantly but fails to find anything positive in the Soviet Union. This is a bit strange. In this otherwise splendid book, Subramanian perhaps missed out the fact that if revolutionary Soviet Union, with all its faults, had not existed, then iconoclastic and adventurous scientists of the nature of Haldane, who fought for science and the liberation of the proletariat, may not even have existed on earth.

Samanth Subramanian’s book reveals a lot about the man who is its subject. It succeeds in conveying the multifaceted character of the protagonist, his dislike for conventional wisdom, his participation in World War I and the Spanish Civil War as well as his involvement in the British war effort during World War II and, of course, his pioneering contributions to the formative works of evolutionary genetics. Subramanian correctly points out that J.B.S. Haldane was a creative man full of new ideas who wrote many papers in reputed scientific journals. When he was not doing active science, he was busy writing about science for common people. The author also gives a lot of emphasis on the political work of Haldane which makes the book fascinating to read. It is rare to find such a vocal and politically active communist scientist in the history of science.

The book aptly presents the socio-economic background of Haldane, particularly the role played by his father in shaping the mind of the young, curious and socially sensitive Haldane.

Subramanian also succeeds in conveying the scientific nature of Haldane’s work which makes this book not only relevant to the general reader but also valuable for those interested in understanding the history of evolutionary genetics and biological sciences. This book is a good example of popular science writing and can be appreciated truly if the reader has an interest in the biological sciences.

To convey Haldane’s iconoclastic disposition, the author, at times, becomes a bit too harsh in his portrayal of the scientist’s idiosyncrasies and apparent lack of diplomatic skills. Creative minds often have their own set of idiosyncrasies and find social interactions difficult which reflects their complex thought processes.