Between the journalist and the author falls a shadow 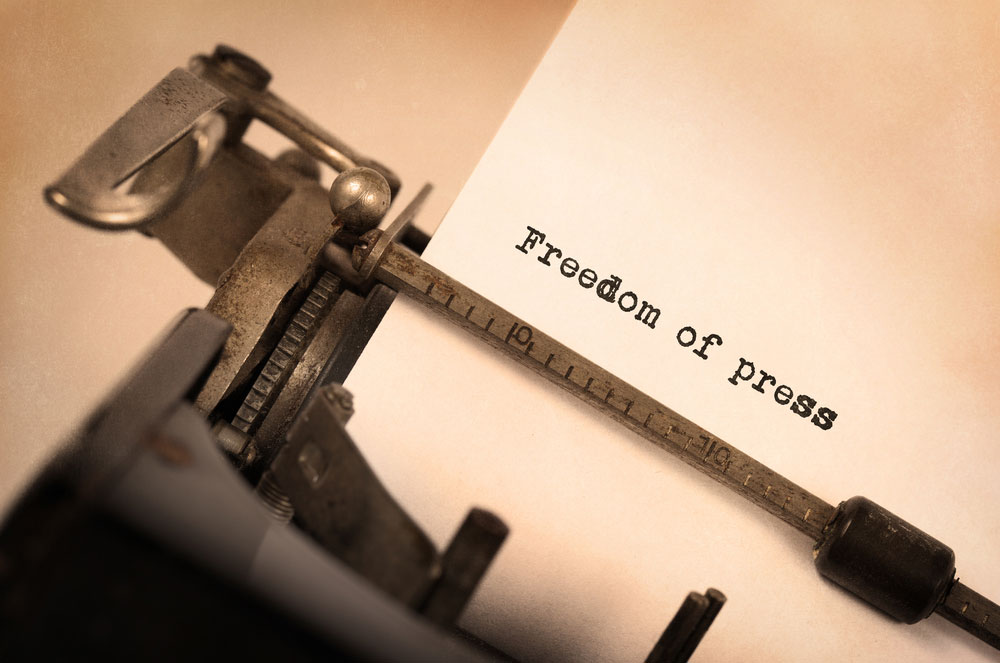 Matthew Arnold once said, “Journalism is literature in a hurry.” But tensions have always run rife between the two pursuits. The line separating the two can be fluid as Daniel Defoe — novelist and editor — had shown in Robinson Crusoe: the book started off as a first-hand reportage by a mariner who had lived alone on an uninhabited island. But with the industrialization of the press in the late 1800s, newspapers were no longer interested in partially imagined accounts by littérateurs and began setting rigid ‘formulas’ for fact finding. The promise of getting to the truth — the objective of the strict guidelines issued by newspapers — forms the basis of the freedom of the press, celebrated worldwide on May 3 as World Press Freedom Day.

But many journalists — Ernest Hemingway among them — thought that sticking to facts did not allow them to explore deeper truths in the way that ‘artistic non-fiction’ did. It is this discomfort with plain facts that forced scribes like Mark Twain, Truman Capote and Hunter S. Thompson to turn to literature. While these men chafed at the factual specificity of journalism, there were others who revelled in it. None more so than Gabriel García Márquez (picture).

Instead of fixating on the need to stick to facts, the Colombian author — he maintained that he was, first and foremost, a journalist — believed that the journalist’s ability to ‘anatomize’ human behaviour was an invaluable tool for an author. In his autobiography, Living to Tell the Tale, Márquez writes, “The... ingenuity with which [a journalist]... used [her subject’s] foolishness to reveal her true personality set me to thinking... about the possibilities of journalism, not as a primary source of information but as much more: a literary genre.”

Conversely, he also used the authorial skill of analysis to bolster his journalism. For Márquez, “the tape recorder must only be used to record material that the journalist will... interpret and will choose to present in his own way. In this sense it is possible to interview someone in the same way that you write a novel or poetry.” Further, it is Márquez’s journalistic tone that is the key to the success of his magic realism. The matter-of-fact narration makes even the most absurd things seem plausible. What also stood the author in good stead was the reporter’s obligation to get readers hooked with the very first sentence. Márquez’s opening lines often read like dramatic newspaper leads: “On the day they were going to kill him, Santiago Nasar got up at five-thirty in the morning to wait for the boat the bishop was coming on” (Chronicle of a Death Foretold).

Ironically, it was the absence of press freedom that forced Márquez to actively pursue a career in literature. The Colombian government shut down the daily, El Espectador, after a particularly scathing exposé by Márquez on a military scandal. The denial of his meal ticket meant that Márquez had to tread the thin line connecting literature and journalism.