The book address a broad set of issues, including rights of the prison inmates, patterns of torture in the prison complex and so on 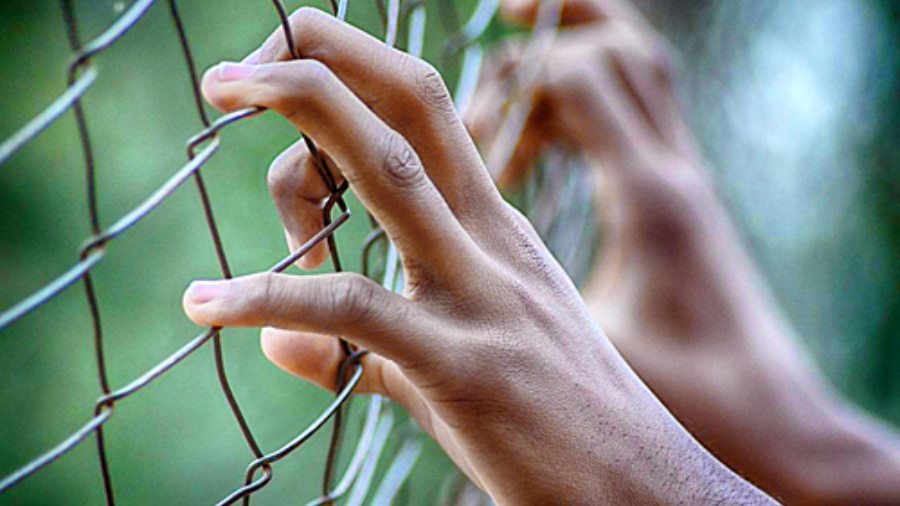 Both as an experience and subject, incarceration, generally speaking, is not easy to grapple with. One of the main reasons which lends the incarceration experience its exceptional opacity is the fact that it stands in stark opposition to the natural idea of and urge for (human) freedom. And, yet, despite being an anti-freedom discourse, incarceration — more so institutionalized incarceration — continues to be practised across societies. As a hard and particularly dense subject of research and reflection, incarceration or imprisonment — in this case of the modern, institutionalized type — has, quite predictably, only a small number of takers. Finding a well-stocked repository of prison literature is, therefore, rather difficult and the situation is not so different in India. In spite of “mounting evidence… of systemic frailties [and failures] and chilling injustices… within … prison complex[es],” writes Sanjoy Hazarika and Madhurima Dhanuka, works on Indian prisons and, by extension, on judicial trials and the criminal justice system itself have been few and far between. Perhaps that is the reason why the volume of essays on Indian prisons and prisoners, edited by Hazarika and Dhanuka, comes as a welcome surprise.

Although it is not a rigorously researched and well-edited work, it deserves credit for bringing the issue of prisons to public notice. And that in itself is important, for India has one of the largest and, regrettably, one of the most non-transparent and mal-administered prison systems in the world; from custodial deaths, overcrowding and “deplorable living conditions, lack of medical care and legal support to intense mistreatment, violence and all manner of horrific abuse”, the government-neglected space of the Indian prison has them all.

The book comprises ten essays written by an array of experts, ranging from a retired Supreme Court judge to prison officials and journalists. The writings address a broad set of issues, including rights of the prison inmates, patterns of torture in the prison complex, the trial of the accused in the Hashimpura massacre, strategies of prison reform, role of the National Human Rights Commission in the context of prisoners’ rights, education of the children of prisoners, voices of expectations and hope among the incarcerated, and so on. The slim volume opens with Madan B. Lokur’s five-page piece on the rights of vulnerable prisoners wherein he mentions a set of problems — living conditions of prisoners, custodial deaths, rights of under-trial prisoners, women and child prisoners, access to justice and legal representation and so on — associated with the Indian prison system. The reader would have really benefited had Lokur, given his legal expertise, penned a longer, analytical piece. The reprinted essay (again all of five pages) by Sunetra Choudhury on custodial violence and torture of a Muslim prisoner is interesting but says too little like Lokur’s; Sangeeta B. Pisharoty’s reprinted piece on life in a detention centre in Assam has similar flaws. However, the most inexcusable limitation of the book is that it has a very poor four-page introduction. It only offers one or two sentences on the essays put together, unfortunately in a haphazard (non-thematic) style, in the book. Shockingly, there are no individual contributions by either Hazarika or Dhanuka. The book is partially saved by, say, the contributions of Chaman Lal on the human rights of prisoners, S. Ramakrishnan on the “challenges of establishing a prison training institute [in Kolkata] and the critical need to train prison officials” and K.R. Raja on the educational status of children of prisoners in Tamil Nadu.