Motilal Kothari was the driving force behind the director's masterpiece 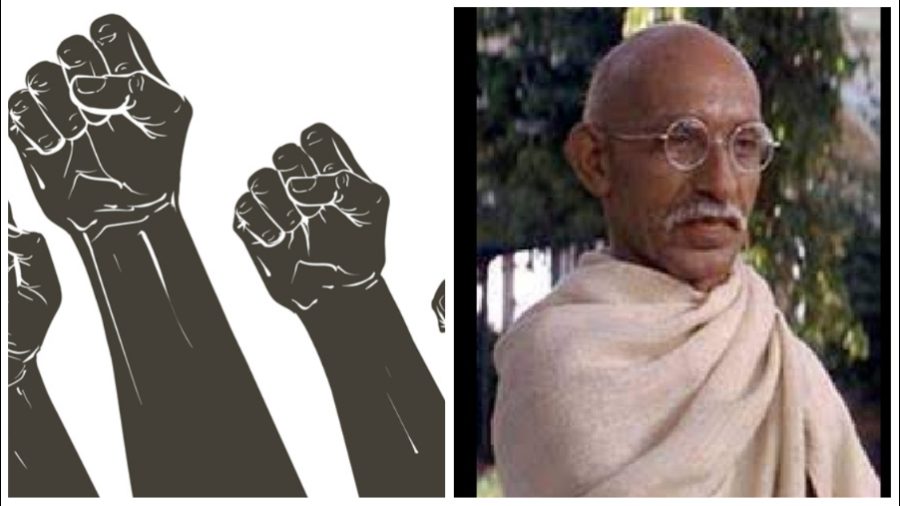 The Bnei Menashe Jewish community hailing from India inaugurated their first synagogue in Nof HaGalil, Israel. In 2005, after years of investigation, a chief rabbi of Israel recognised the community as lost descendants of ancient Israelites. The ruling eased the Bnei Menashes’ shift to Israel. Now, Shavei Israel, an organisation “dedicated to assisting descendants of Jews and the Lost Tribes of Israel to reclaim their roots”, has announced plans to build a second synagogue for the Jews from Manipur; the new one is primarily for the Jews from Mizoram.

Forty years ago, Richard Attenborough’s Gandhi premiered in India. Twenty years before that, Motilal Kothari, a civil servant working with the Indian High Commission in London, almost forced the idea onto Attenborough, who was at the time an actor and a producer but was yet to make his directorial debut.