Listening to the album from start to end is like spending 70 minutes learning at a premier arts school. Far from being rough or rowdy, the experience is rather smooth 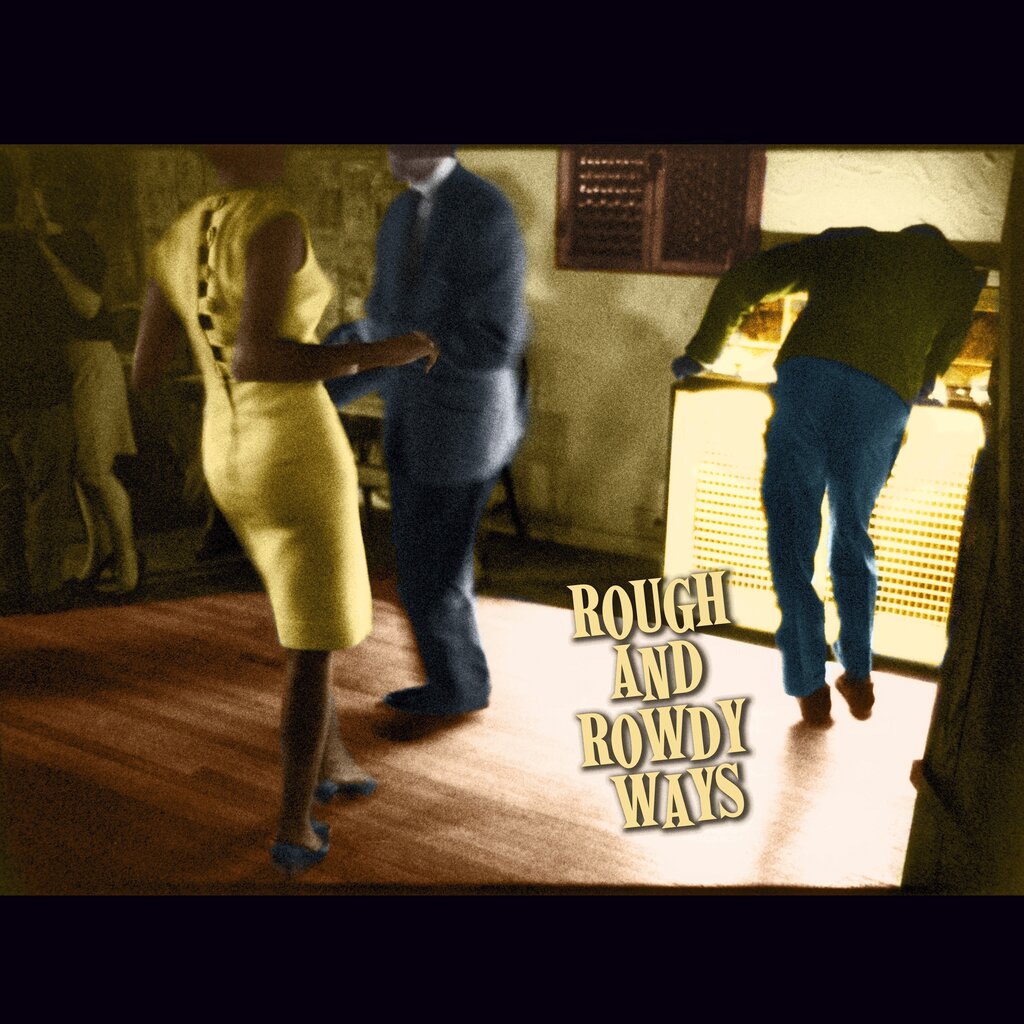 Bob Dylan’s 39th studio album, Rough and Rowdy Ways, comprising his original material, has been put out for his insatiable fans to play while the “Never Ending Tour” had to pause. With the modern music world dominated by synthetic sounds and “good-for-nothing news”, this release brings respite and diversity.

Shot in London by 86-year-old British photographer Ian Berry in 1964, the album cover features a picture of a young couple dancing in a club while a man leans over to examine the jukebox behind.

Understandably, receiving rave reviews, this album that speaks volumes about humanity just when it is needed the most, lives up to the expectations one may have from a Nobel laureate singer-songwriter. Listeners who weren’t able to contain themselves are inducted with I Contain Multitudes which is Dylan at his autobiographical best, gradually culminating through philosophy into the great history lesson on the Kennedy assassination.

Listening to the album from start to end is like spending 70 minutes learning at a premier arts school. Far from being rough or rowdy, the experience is rather smooth, made of songs that have rhythmic similarities but with very distinct templates at the same time and eventually, kindles realisation about the genius of placing the 17-minute-long finale, Murder Most Foul, which is best enjoyed as an epilogue. And how enhanced the experience is from its standalone listen.

What you hear is essentially Bob Dylan’s cumulative voice paired with the frugality of skilful musicians like Charlie Sexton (guitar), Fiona Apple (piano) to name a few, who collectively manage to establish the peculiar sound and congruency in this batch of confessional songs.

The album has nine tracks on Disc One, out of which False Prophet, Goodbye Jimmy Reed and Crossing the Rubicon, make for the blues trio and the tenth track, Murder Most Foul alone on Disc Two. Chris Shaw, who engineered the album, went out to explain why the new Dylan record is spread out across two vinyl discs. “The reason is sound quality”, he says. “If it were a single disc that would mean 35+ mins/ side with narrow grooves which would sound terrible. 15min sides means deeper grooves, better sound.” (Source: Twitter)

Known to be deeply rooted to origins of the folk tradition and inspirations from the American songbook, Dylan has, time and again, revisited artists and their work with the intention to adapt. In addition to his cover albums Shadows in the Night (2015), Fallen Angels (2016) and Triplicate (2017), one latest example is the music of False Prophet (second track) which is based on Billy "The Kid" Emerson's 1954 Sun Records single If Lovin' Is Believin'.

In the film Wonder Boys (2000) which won Dylan an Oscar for his song Things Have Changed, Professor Tripp who teaches creative writing, would tell his students how writers make choices. In places like the lengthy roll call of musicians, films and other pop culture references in Murder Most Foul, it feels like Dylan has gone overboard, letting them all out instead of making choices as a songwriter. Perhaps he chose not to make choices.

Starting his musical career by asking the most important and difficult questions, Dylan has come a long way through many roads and many years. Today, it is a world of Millennials largely suffering from existential crisis, who can now find answers in these lyrics that are projections of his personal approach towards life, which was very well summarised in his words from the 2019 documentary, Rolling Thunder Revue: “Life is about creating yourself”.

By means of songwriting and relentless touring, he seems to be doing precisely that, and possibly reserving a spot in the enchanted land of light & immortality - in Key West.

(The writer is a film-maker, musician, who has chronicled Calcutta’s love affair with the poet laureate in a documentary If Not For You)