Jamini Roy, Sher-Gil, Ravi Varma at click of a mouse

Now on: a virtual tour of National Gallery of Modern Art 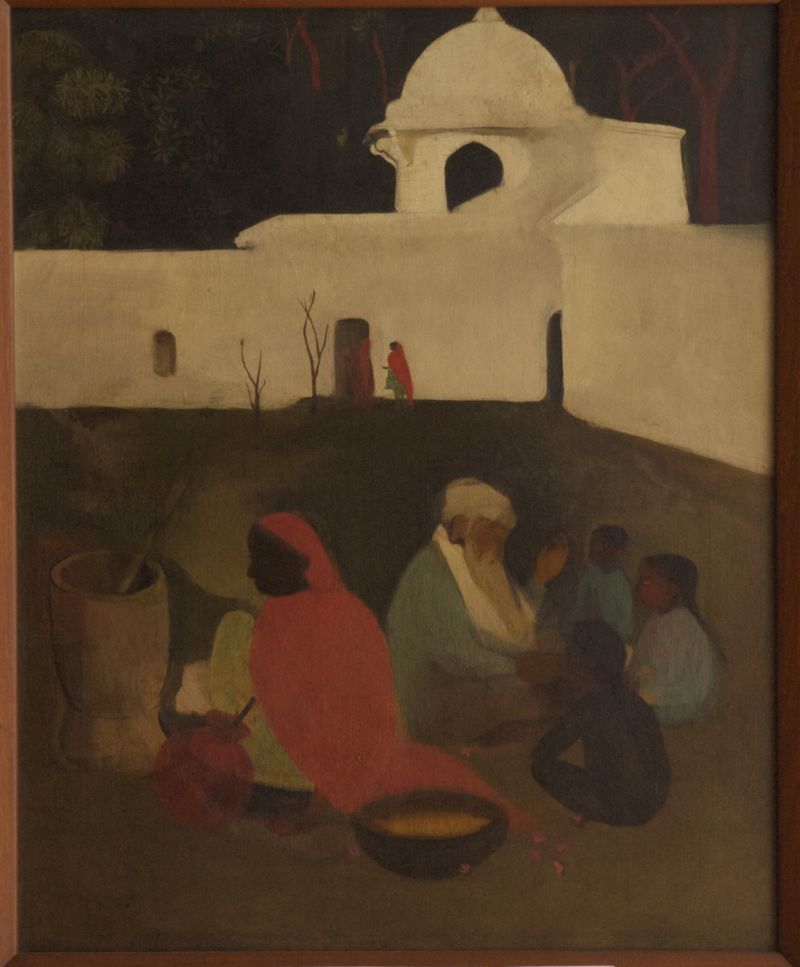 Lovers of art can now enjoy a virtual tour of the permanent display of the National Gallery of Modern Art (NGMA), New Delhi. The NGMA launched the virtual tour on its website on the eve of its 66th Foundation Day on Sunday.

Iconic paintings by Raja Ravi Varma, Rabindranath Tagore, Amrita Sher-Gil, Jamini Roy and others can now be viewed at the click of a mouse. The whole collection has been divided into four different levels, just as it is at the new wing of the Gallery. “We want the public to know the kind of works that are present at the museum. The virtual tour will remain permanently on the site. In future visitors can take a look at it and then come to the museum and see it for real,” says Adwaita Gadanayak, Director General of NGMA.

As per Gadanayak 212 of the approximately 300 artworks have been put up as of now. The balance will be put up in the coming weeks.

Artworks that are accompanied by descriptions in the gallery, have been put up with them online as well. “We wanted to give the same feeling of the gallery. Therefore the works have been divided into four levels, just as in the gallery,” says Gadanayak.

NGMA plans to improve the feel of the virtual tour going ahead. “We want to improve the quality and have it of the same standard as international museums,” adds Gadanayak.

Gadanayak says having a virtual tour was always on the cards and the Museum used to do virtual collections of individual artists. But due to the sudden shutdown because of Covid-19, they put up a larger collection and the work was speeded up.

The NGMA has a permanent collection of nearly 18,000 artworks. Those interested in looking at them virtually, can visit the Museum of India  website where nearly 80 per cent of the collection has been put up along with works from nine other museums.