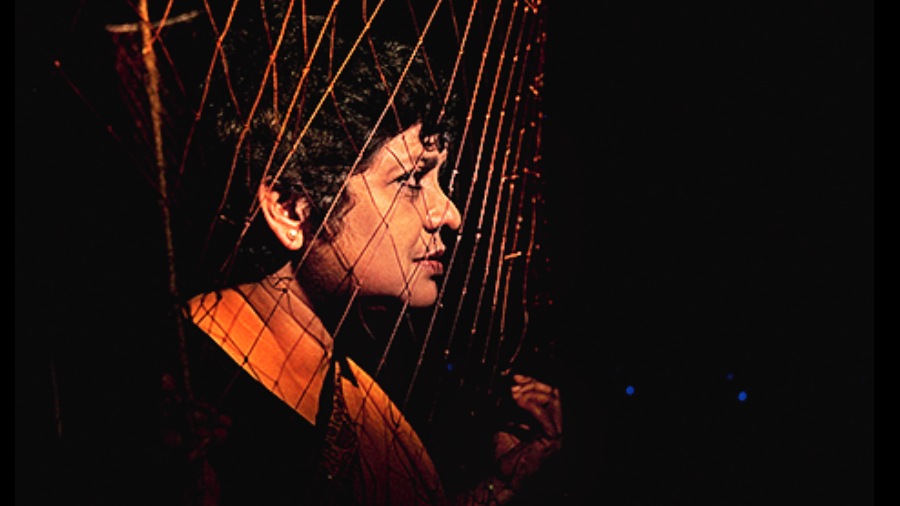 Debasish Ray has carved out a niche for himself as a director whose forte is visual design. His recent works, especially those constructed for off-proscenium spaces, bear testimony to this. For instance, in Gortokonya (produced by Theatre Platform), Ray hangs a net all around the performance space, compelling one to watch the play through the net. The net etches out a hole-like space (gorto). The visual semiotics of the net — a device that simultaneously allows connection and prevents it — codifies the audience/character dynamics in which the audience is given an incisive, yet distant, glimpse into the character’s psyche. If Ray’s uncanny instinct for image-making falters, it is in overdoing the light design.

Arpita Ghosh, in the role of Bansori, makes an eminently watchable comeback. Understated and ever-attentive to gestural details, Ghosh settles into the rather difficult and complex character with élan. The sequences where she plunges into the dark trenches of her mind, even as a fan slices the beam of light aimed at her, are quite brilliantly acted out.