From the child featuring in Nirvana Album to the lady in red dressing sitting in a couch in Bob Dylan’s album, here’s a list of individuals about who shot to instant fame 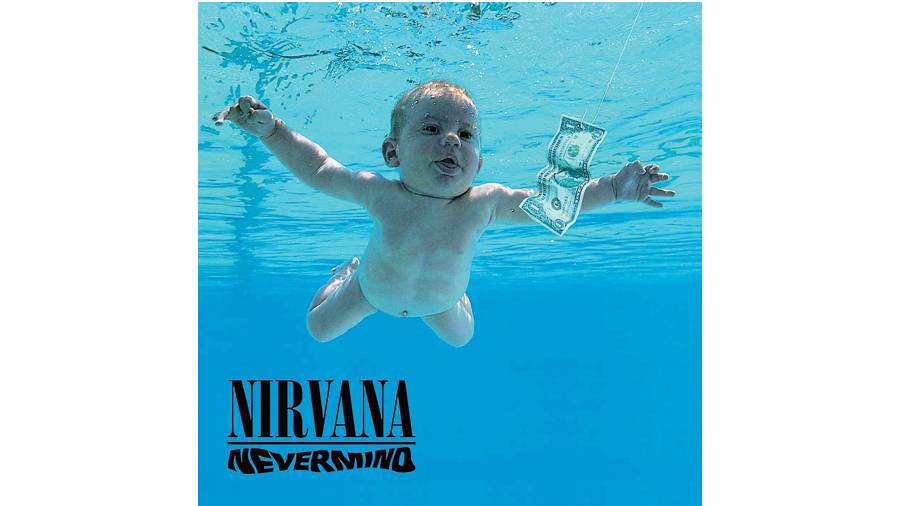 Among the most memorable album covers ever, the swimming baby reaching for a dollar bill is a statement about how money-minded we have become. The baby on the cover is Spencer Elden, who is now in his 30s. The original photo was taken by Kirk Weddle, a friend of Spencer’s father.

The San Diego band packed some frisky melodies that draw portraits of the male psyche. On the cover, the band enlisted adult actress Janine Lindemulder to put a spin on the album title. Later, Lindemulder got embroiled in one legal trouble after another.

Carly Simon will remain an extraordinary musician because of the themes she has created through her music. Another Passenger is home to a number of pop nuggets but what’s equally interesting is the back cover of the LP, featuring a man smoking away — film director Terrence Malick.

“I wrote a lot of songs in a quick amount of time. I could do that then, because the process was new to me. I felt like I’d discovered something no one else had ever discovered, and I was in a sort of an arena artistically that no one else had ever been in before ever,” Dylan has said about his album, The Freewheelin’ Bob Dylan. The LP sleeve is memorable, Dylan arm-in-arm with then-girlfriend Suze Rotolo walking through the West Village in freezing New York. The late Rotolo had told The New York Times: “He wore a very thin jacket, because image was all.”

The traffic-stopping cover remains a classic and it’s a moment that Beatles fans continue to recreate outside Abbey Road Studios. But a closer look will reveal a man standing in the background… sort of a photobomber! His name is Paul Cole, an American tourist who happened to be there.

Not one album, but on three U2 albums! Peter Rowen can be seen on the LP sleeves of three U2 a

Pink Floyd: Wish You Were Here

Syd Barrett was a genius who burned too bright. The man is the subject of the classic track Shine On You Crazy Diamond and its soul-searching quality is unforgettable as much as the album cover, which shows two businessmen shaking hands, with one of them on fire. The two stuntmen — Ronnie Rondell and Danny Rogers — have been immortalised as much as the genius of Syd Barrett.lbums — Three, Boy (the cover for North America is different) and War. Rowen knew the band through his older brother Guggi, who was friends with Bono. If Boy captured the innocence of youth, War shows a disturbed-looking child.

Paul McCartney and The Wings: Band on the Run

It was a blast of an album from Paul McCartney after his Beatles days had come to an end. A fascinating range of sounds are explored, complete with Paul’s brilliant compositions. The carefully-produced album has a an equally-carefully shot cover, featuring actors Christopher Lee and James Coburn, among others.

Considered one of Britain’s art school pop creatives, each track on Bryan Ferry’s Olympia conjures up an image. Our favourite is You Can Dance with its gliding quality. And Kate Moss, who the singer considers “the femme fatale of our age”, is on the cover, which looks like a magazine photoshoot.

Jazz-pop trumpeter and co-founder of A&M Records Herb Alpert delivered a classic album that shot into the number one slot on Billboard’s list of top LPs for 1966, keeping away The Beatles, Frank Sinatra, Nancy Sinatra, The Rolling Stones and so many others. The album’s cover was as bold then as it is now, of model Dolores Erickson wearing chiffon and shaving cream.

Bob Dylan: Bringing It All Back Home

A classic Bob Dylan album filled with evergreen numbers — Subterranean Homesick Blues, Maggie’s Farm, Mr. Tambourine Man…. Equally striking is the album cover in which Dylan is seen wearing cufflinks that were reportedly a gift from Joan Baez. Photographer Daniel Kramer captured a moment when the room was filled with albums from other artistes and also from Dylan. On the couch (a gift from Mary Travers) wearing a red dress is Sally Grossman, wife of Dylan’s manager.

The Cars: The Cars

The self-titled album gave three big singles — Just What I Needed, My Best Friend’s Girl and Good Times Roll — and an equally unforgettable cover featuring Russia-born model and writer, the late Natalya Medvedeva wearing a big grin. The band didn’t like the cover but the record label had a different approach.