A serendipitous celebration of art in all its myriad forms

The fourth edition of the multidisciplinary Serendipity Arts Festival is all set to encompass the Panaji landscape with the buzz of art in its myriad forms, starting December 15. Exhibitions, performances, workshops, symposiums and interactive experiences spanning a diverse range of disciplines, and covering both hyper-local and international practices have been curated with the intention of providing an impetus to the arts. Smriti Rajgarhia, director, Serendipity Arts Festival, on the ‘what’ and ‘how’ of it:

With the fourth edition of Serendipity Arts Festival coming up, how difficult and important is it to organise a multidisciplinary festival such as this?

It’s one of those situations when an idea grows bigger than what was conceived and many more people start contributing to its growth. We have made mistakes and learnt from those, every step of the way, creating and organising this festival. The journey has been nothing less than magical and we derive a lot of joy seeing the magic seep into more lives, more complex programming and how it constantly makes us question the very notion of the festival, towards some kind of evolution, with each passing year.

We, as a foundation, are mandated to facilitate an environment to support art production and that has been the force. We strive to keep this process constant and bridge several assumed barriers. In the present case scenario and after witnessing the response we have received from the people, we feel it’s essential to have an accelerator that would not only give a platform to diverse artistic expressions but also incubate new and innovative approaches to the same. Our region is rich with diverse cultural practices and we needed scale for these regional expressions to bloom, and that is really the force behind this initiative. This not only facilitates the shaping of newer artistic pursuits but also an opportunity to uphold the diversity of our cultural heritage and connect us to our roots. We believe that we need many more art and cultural initiatives to represent the region and its diversity. 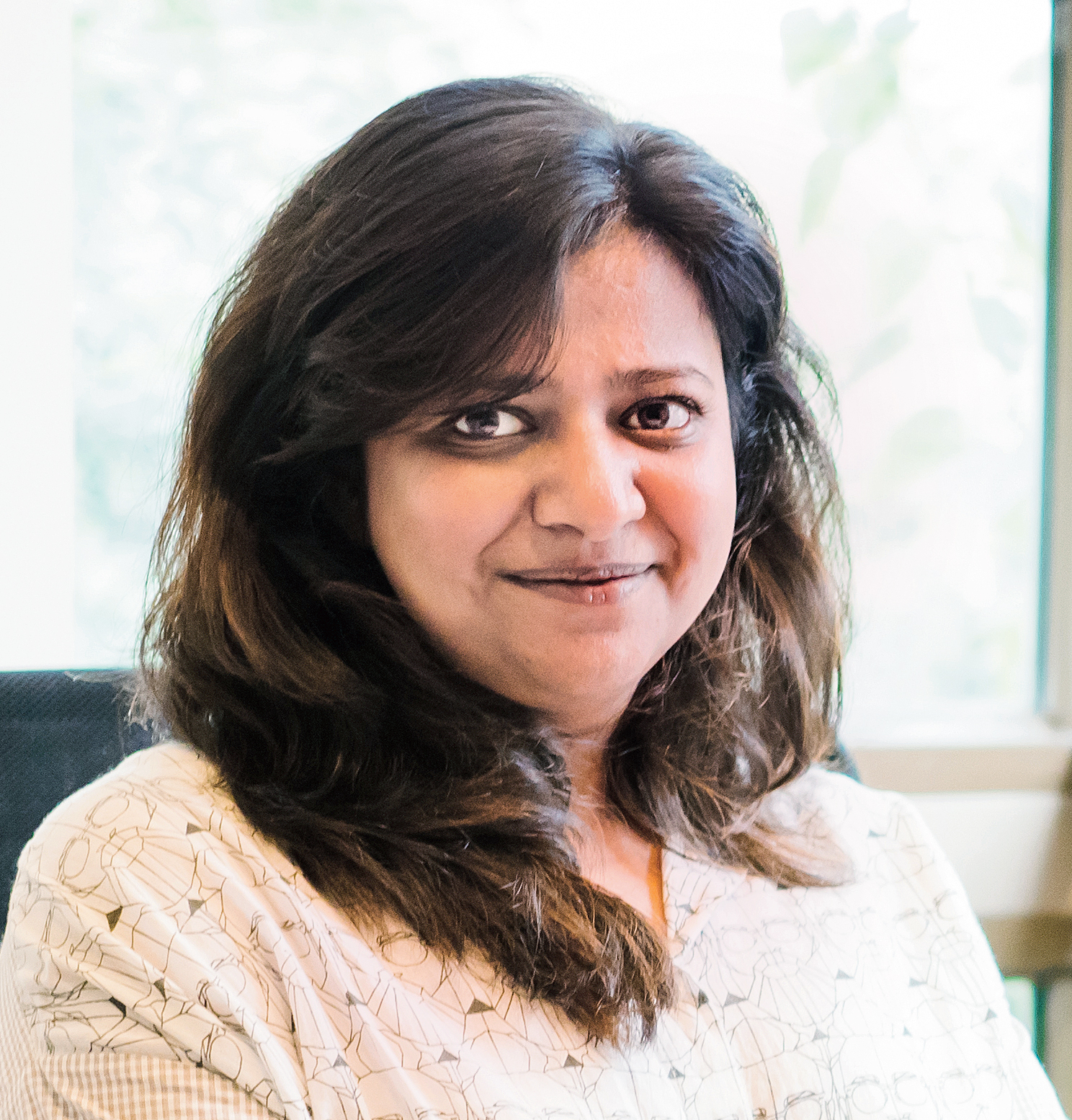 The curators for this year are an interesting mix of old and new, both in terms of age and their practices. What led to such an eclectic bunch coming together for this year’s edition?

Addressing the past, acknowledging the present and looking towards the future has been the ethos of the festival where we aim to present these different world views and the influences that each has had on the other through a cyclical notion of time. The curators for each year are approached keeping in mind different world views and the need to represent the various idioms present in the arts but cohesively. For us, this group is not eclectic but rather a group that came together to form a common voice towards a common goal — to bring the arts back to the public realm. The interesting thing is that even though each of these eminent curators come from different backgrounds, each year, there has been an underlying theme, the current world view which emerges as the programming solidifies. And this is really what ties the festival together.

The special projects section of the festival is always a mixed bag with varied forms of art. What makes this section “special”, according to you?

For the first edition of the festival, we started with the idea of representing diversity with a panel of 14 curators. Soon, we realised that there were so many collaborations that could make this initiative more impactful. So in the second edition, the idea of the special project emerged. The fact that makes it special are the people and institutions which join us and bring forth more layers to the programming. The entities who are joining us this year are Nancy Adajania, Anurupa Roy, HH Art Spaces, Harkat Studios, St+art India Foundation, Aradhana Seth and Vidya Shivadas and FICA, among several others. We also have Jessica Castex and Odile Burluraux from the Musee d’Art moderne de la Ville de Paris, who are doing an interesting visual art special project called Virtuality as Reality. Ramona Poenaru and Gael Chaillat are bringing their project called Shelter to India with the Serendipity Arts Festival for the first time. Shelter is a monumental participatory installation created by assembling cardboard modules of identical shape and size, by interlocking, without using tape or glue.

Glimpses of what you can expect 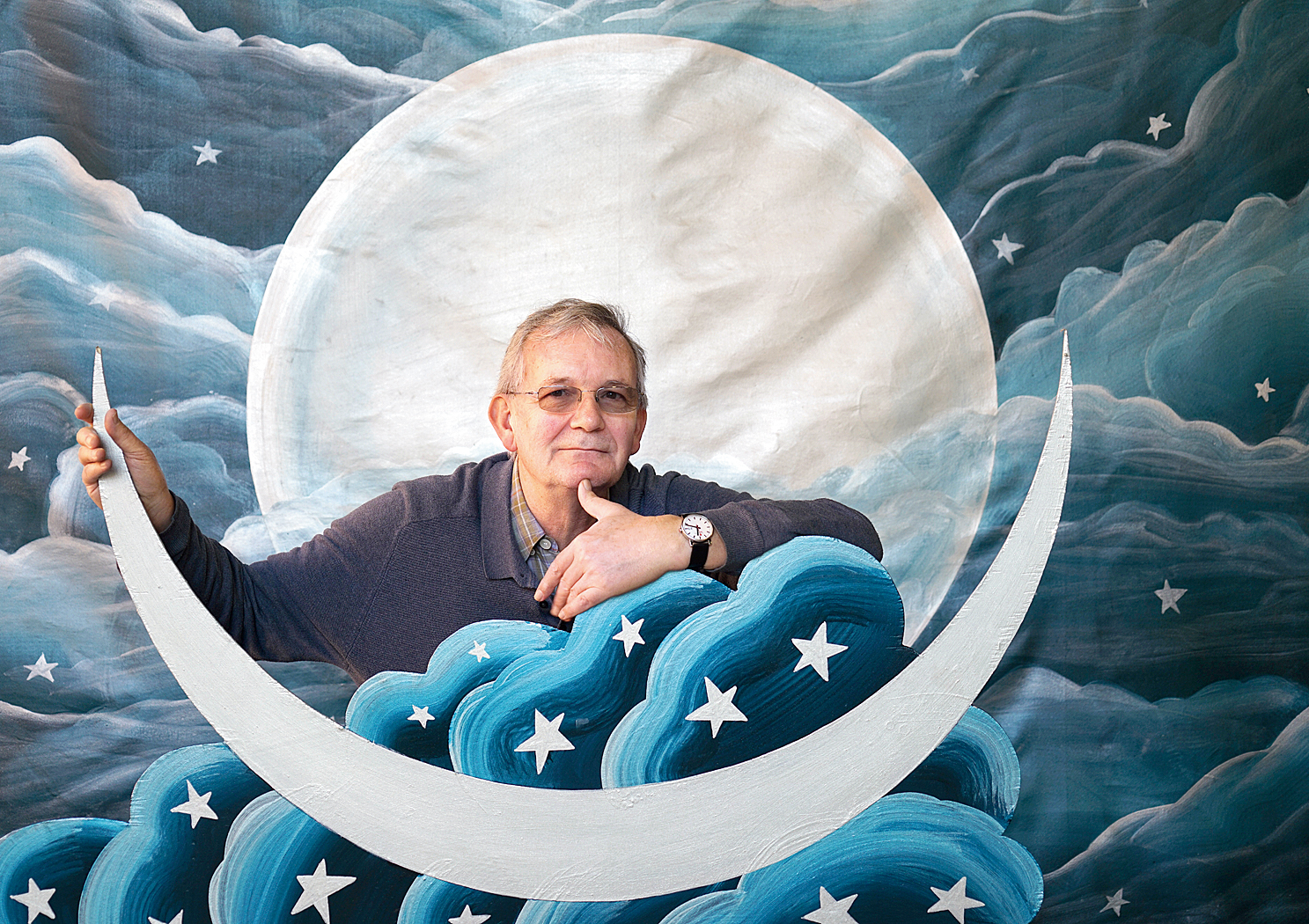 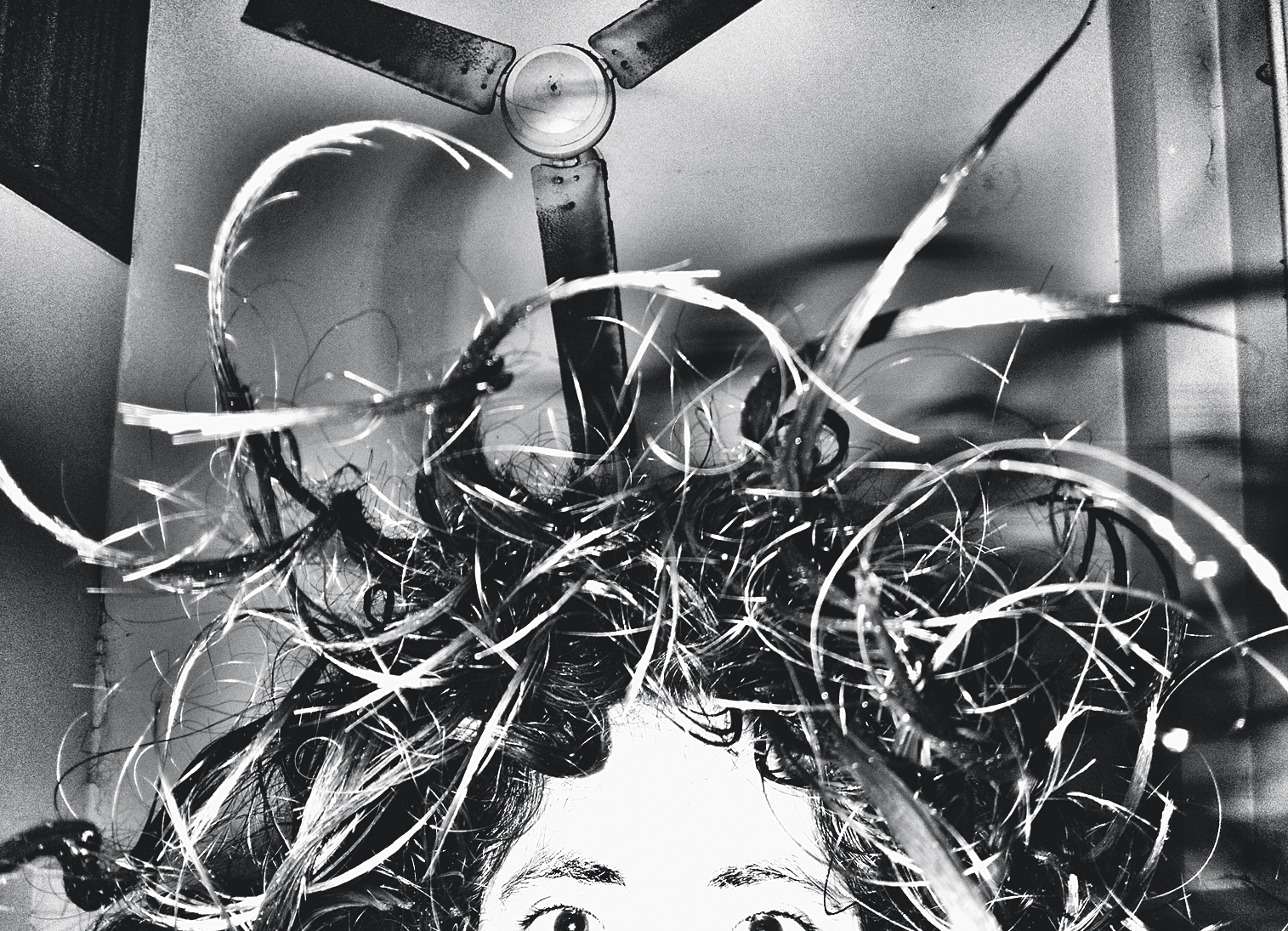 I Could Not Save You by Tahia Farhin Haque 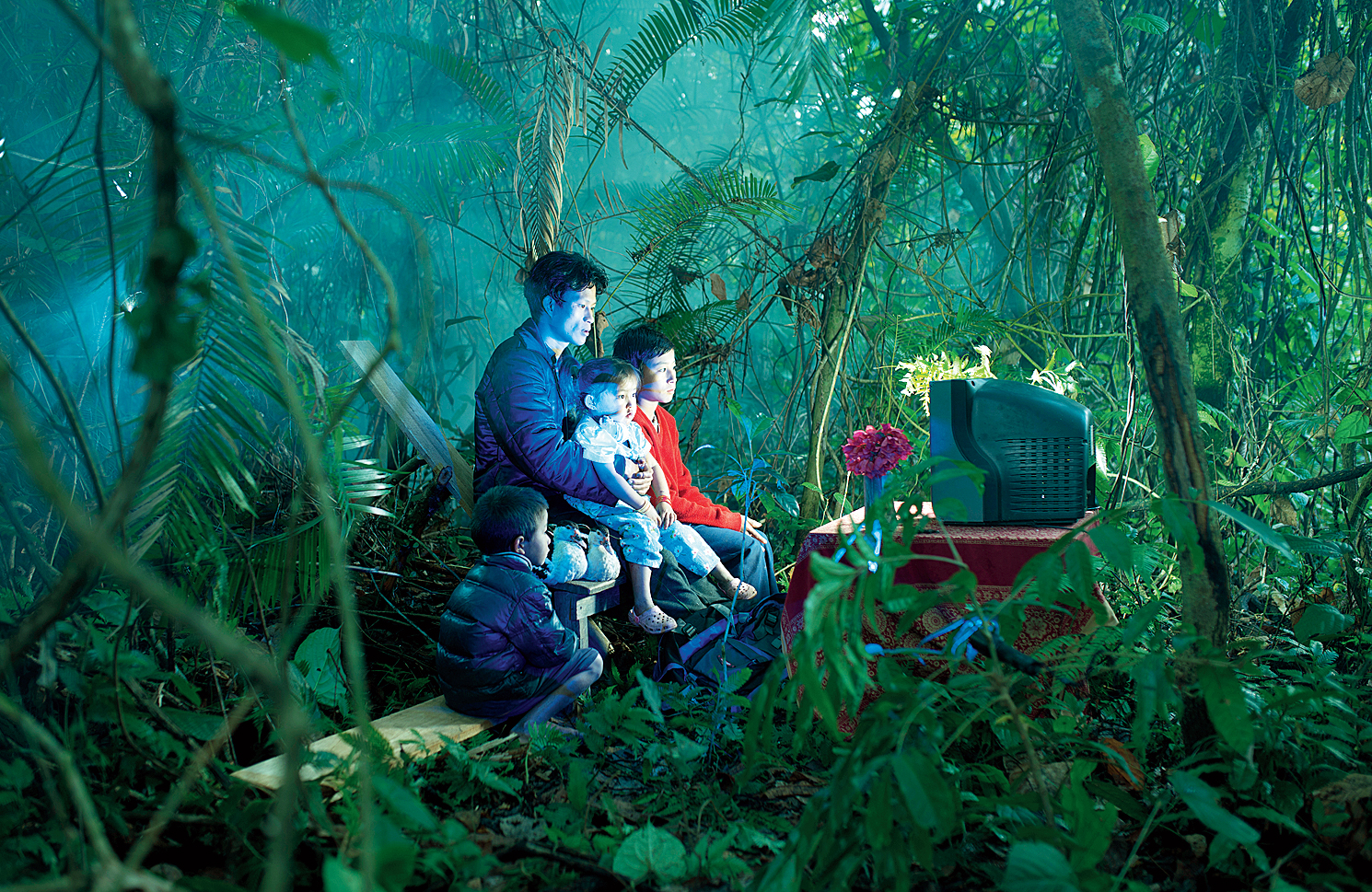 What are some of your personal highlights from this year’s line-up?

There are so many that it would be tough to choose a few. All the disciplines this year have ambitious projects, not in terms of scale but in terms of the conversations that can arise and nothing should be missed. The programming is very diverse and interactive, with a lot of workshops and engagements that lead the audience to a holistic experience. For us, the highlight is the public-private partnership and how we can adapt old typologies to new, creating a new cultural fabric over the beautiful existing urban structure of Panaji.

How does the festival fit into the Goa frame of things, which has now become synonymous with the festival?

We would take that as a compliment. Our host city for the last three years has been welcoming and warm, compelling us to come back year after year. The city of Panaji provides the ideal cultural setting for a festival of our scale. To host a festival, beyond venues and spaces, there is an integral need for infrastructure, which provides the festival goer enough convenience to experience the festival to its fullest. Another reason why it fits well is perhaps the acceptance of the people here who have welcomed us with open arms and have this annual initiative for the arts. The region has a diverse and extensive cultural history, which lends itself to the very idea of culture and the urban. Its layered history, its cosmopolitanism and its support for the creative community makes it the perfect city, and state to represent the South Asian region globally. We would like to collectively thank Goa and Panaji for accepting us wholeheartedly and supporting this creative initiative.