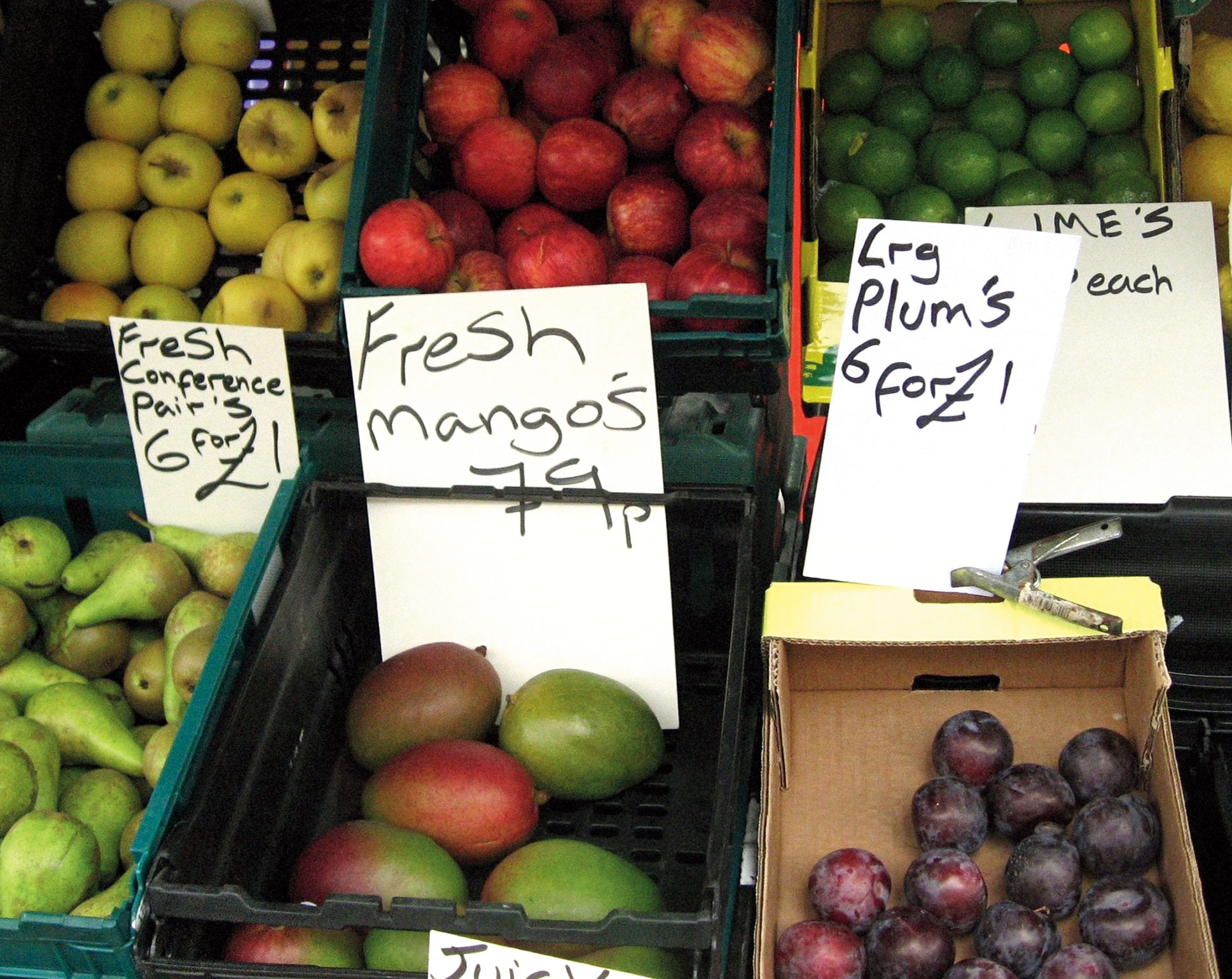 An Englishman who set up a society to encourage the correct use of the apostrophe is giving up the battle as lost, partly because he is now 96 but also because he recognises that “ignorance and laziness present in modern times have won”.

A couple of years ago, a self-confessed “grammar vigilante” in Bristol stole round the city at night armed with a long pole — he called it his Apostrophiser — putting stickers on such council signs as “Open Monday’s to Friday’s”.

The Apostrophe Protection Society was started in 2001 by John Richards, a journalist who had just retired, “with the specific aim of preserving the correct use of this currently much-abused punctuation mark in all forms of text written in the English language”.

But now Richards says: “With regret, I have to announce that, after some 18 years, I have decided to close the Apostrophe Protection Society.”

He adds: “There are two reasons for this. One is that at 96, I am cutting back on my commitments and the second is that fewer organisations and individuals are now caring about the correct use of the apostrophe in the English language. We, and our many supporters worldwide, have done our best but the ignorance and laziness present in modern times have won.”

Richards started the society after seeing the “same mistakes over and over again” and hoped he would find half-a-dozen people who felt the same way.

He admitted: “I didn’t find half-a-dozen people. Instead, within a month of my complaint appearing in a national newspaper, I received over 500 letters of support, not only from all corners of the United Kingdom, but also from America, Australia, France, Sweden, Hong Kong and Canada.”

Richards added that his website, masterminded by his friend John Hale, “will, however, remain open for some time for reference and interest”.

Anyone brought up in India on Nesfield’s Grammar will sympathise with Richards who acknowledged English is a dynamic language: “We are aware of the way the English language is evolving during use, and do not intend any direct criticism of those who have made mistakes, but are just reminding all writers of English text, whether on notices or in documents of any type, of the correct usage of the apostrophe should you wish to put right mistakes you may have inadvertently made.”

Once upon a time, grammar was taught in schools in England but this has not been the case for many years. Modern thinking is that it is better to encourage children to be more creative and learn the language through reading and writing rather than tie them down with rules on grammar.

The works of John Collinson Nesfield (1836-1919) are unknown in the land of his birth. He began his career in British India in 1867, taught for a while as a professor at Presidency College and Krishnagar Government College, both in the Bengal Presidency, before working in administration.

But to generations of children in English-medium schools in India, he bequeathed A Manual of English Grammar and Composition.