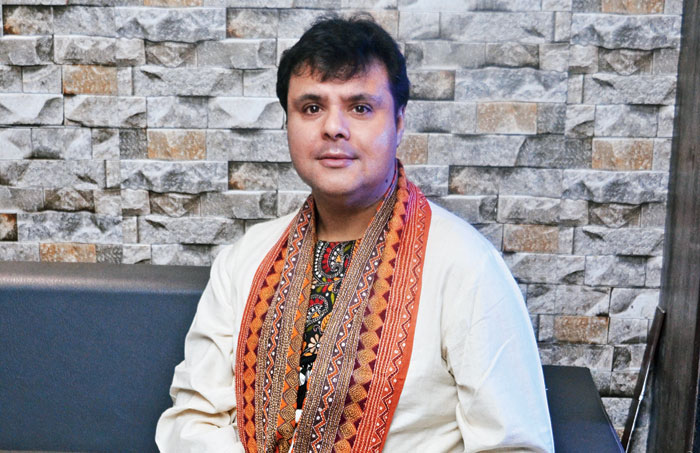 Host for the evening, Sujoy Prosad Chatterjee, said: “This is the second time in a row that I am hosting the awards. I feel happy to be associated with creative excellence. I had a background of advertising and PR myself.”
|     |   Published 18.02.20, 02:27 PM

The advertising world came together to honour Shirshendu Mukhopadhyay and Josy Paul — stalwarts of literature and advertising, respectively, at the Advertising Club Calcutta Hall of Fame & Storyteller’s Award 2020 in association with The Telegraph at the Calcutta Rowing Club on February 8.

The event saw versatility at its best as music, movies, wit and humour thrived through the course of the evening. There were performances by Ujjaini Mukherjee and Anwesha Mitra as they upped the tempo with a heady mix of Indian and western, and modern and retro. The felicitation was followed by cocktail and a delectable dinner. Snapshots: 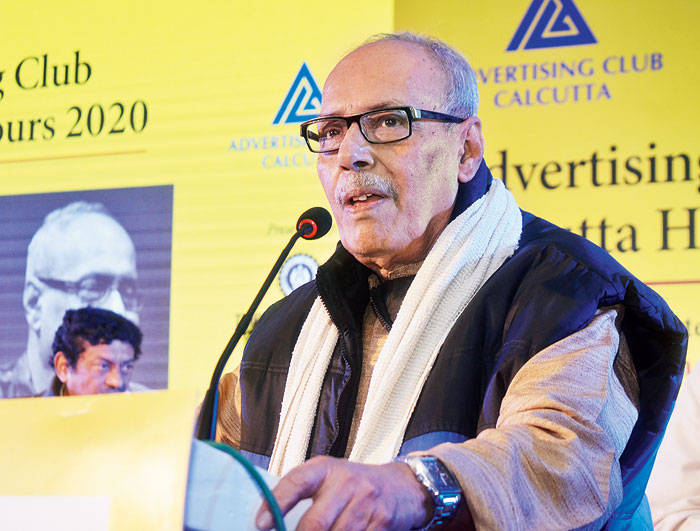 Shirshendu Mukhopadhyay was honoured with the Storyteller’s Award, 2020. He said: “It feels good to get this award. We are all individuals but also a blend of our forefathers. It’s a continuity of the collective consciousness. To know a person is to find a lot of different characters.” 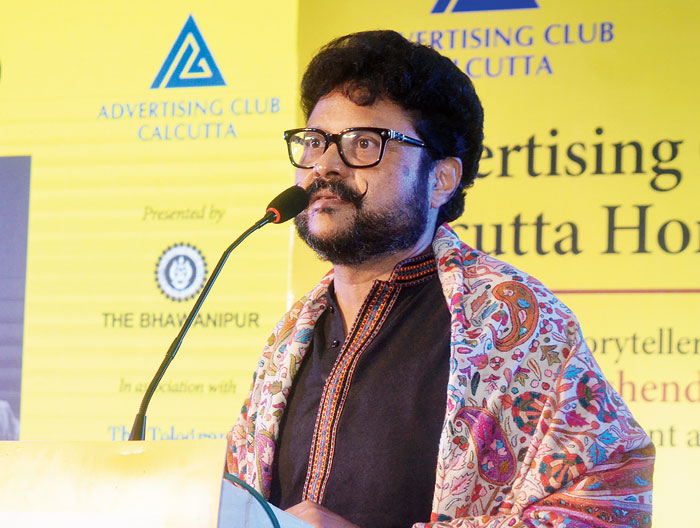 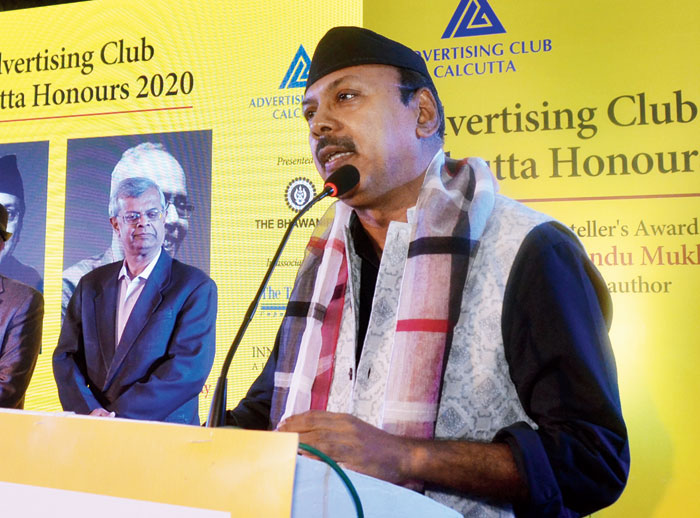 Josy Paul, chairman & CCO, BBDO India, who was conferred with the Hall of Fame award, said: “It’s overwhelming. When you get the award you start thinking about all the people in your life. It is about people who believed in me. The world needs more action, not more ads.” 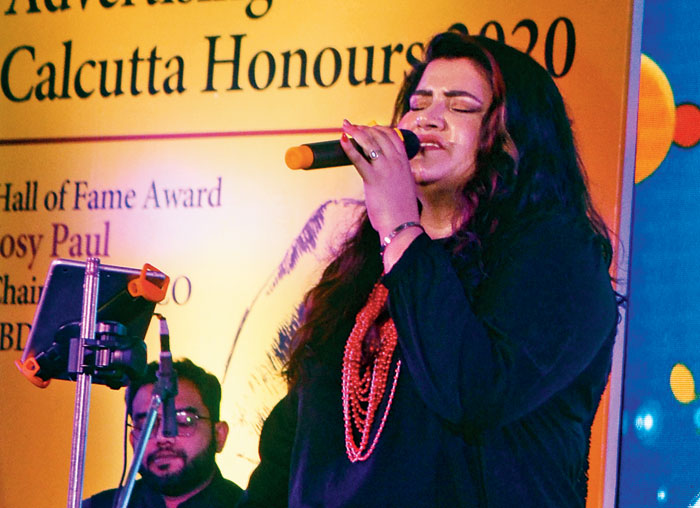 Ujjaini Mukherjee opened the evening by singing Asatoma sadgamaya and later got the crowd grooving with hits such as Chupi chupi raat, Hai apna dil toh awara, Aaro doorey cholo jai, Mayya mayya and others. She said: “It’s a privilege being here. It’s a nice cool evening and it felt really nice to be singing in front of a very good crowd.” 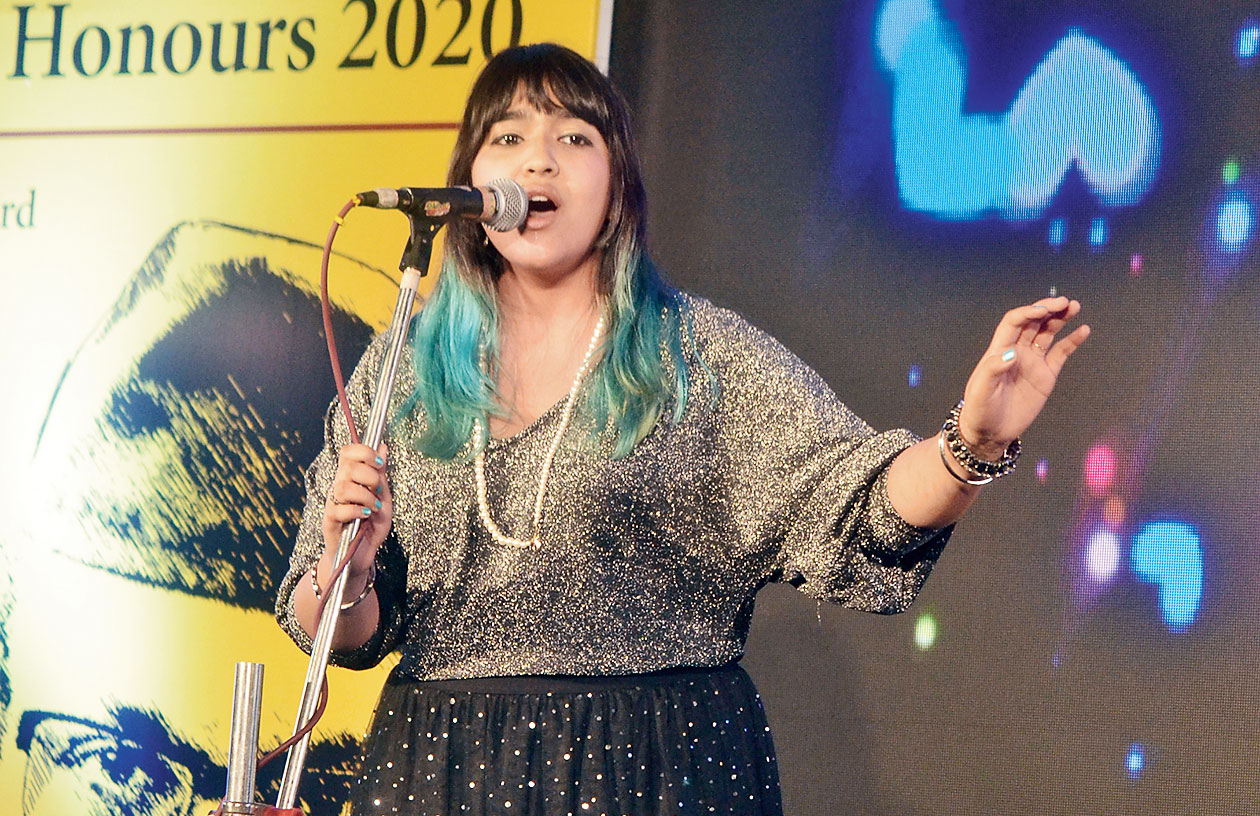 Anwesha Mitra wowed the audience with her renditions of 'I Will Always Love You' by Whitney Houston and the 'Skyfall' theme song by Adele. 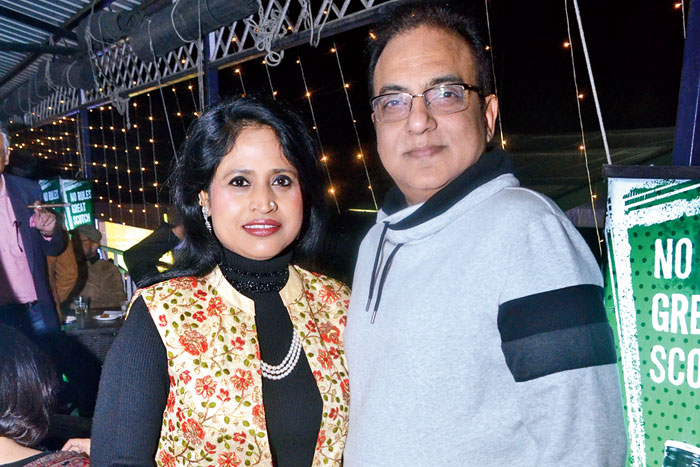 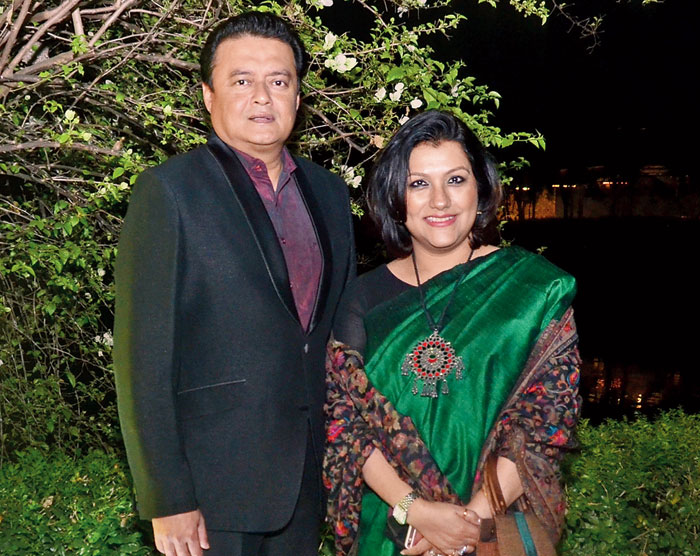 We caught up with Sirshendu Mukhopadhyay after the felicitation

Why do you think you are a favourite of filmmakers?

It’s a good question. It’s a mystery to me. I have been writing for a long time. It’s been 60 years. Earlier, there were very few films based on my writings. In the first 30-40 years, only one or two films were made. At that time, filmmakers didn’t look to me for their movies. For example, Manojder Adbhut Bari was written in the ’70s. It has been made into a film only now. But now I believe that I have the most number of films made from my books. I don’t know how this happened. Suman Mukhopadhyay then made a film called Asamapta based on Aschorjo Bhromon. I don’t know how he did it because it’s a novel based on soliloquy. I won’t be able to say much as I don’t understand filmmaking at all. Now things are such that I am having to refuse people.

You are a prolific writer. Where do you draw inspiration from?

I don’t believe in this word ‘inspiration’. If you keep waiting for inspiration, nothing will ever get done. Who will inspire you? No one is duty-bound to do that. Parents will encourage you... that is natural. In terms of writing, my parents never inspired me, to be honest. They, in fact, discouraged me... saying you should find some work instead of writing. One should be able to inspire oneself, it should come from within. If you can’t inspire yourself, no one will.

Any novel of yours that you would like being made into a film?

Yes, there’s one which can be made into a film but no one has done it so far — Noronari Kotha.