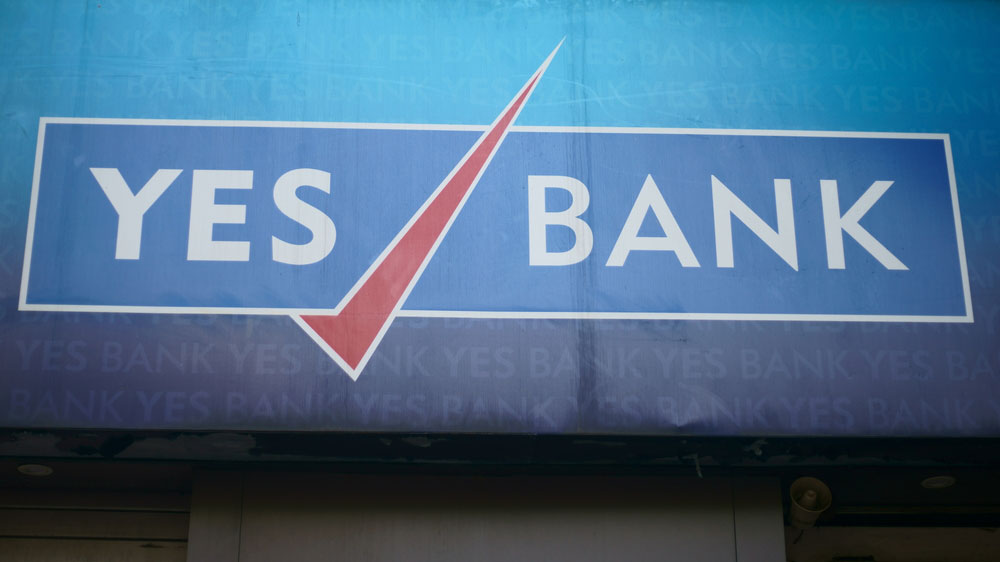 The credit rating agency cut the ratings on six instruments totalling borrowings of over Rs 33,000 crore by the lender
Picture by Shutterstock
Our Special Correspondent   |   Mumbai   |   Published 05.05.19, 09:12 AM

Icra has downgraded Yes Bank’s long-term ratings while offering a negative outlook — a fresh jolt to the private sector lender after its disappointing March-quarter results.

The credit rating agency cut the ratings on six instruments totalling borrowings of over Rs 33,000 crore by the lender, after it reported a surge in BB and below-rated advances in the March 2019 quarter to 7.1 per cent under the new chief executive Ranveer Gill.

In November last year, Icra had downgraded the long-term ratings of the bank and had kept it on “watch with negative implications” wherein the bank’s ability to maintain its asset quality and improve the core equity capital cushion was highlighted as a key rating sensitivity.

Last week, Yes Bank reported its maiden loss of over Rs 1,506 crore in the March quarter, driven by a near ten-fold spike in provisions.

The bank has set aside a large sum of Rs 2,100 crore as contingent provisions and also guided towards an elevated capital cost of 1.25 per cent in 2019-20. This, Icra said, is expected to translate into a moderation in earnings in the near term.

The outlook on the ratings, too, continues to be negative. “With a sizeable increase in the share of BB and below-rated advances and the weakened capital cushions, rating outlook remains negative,” Icra said.

For Reliance Home Finance, where the agency has an outstanding rating on a Rs 1,200 crore commercial paper (CP) programme, the rating has been downgraded to junk grade of D from A4 with rating watch on negative implications. Reliance Commercial Finance’s CPs have also been downgraded to D from A4.