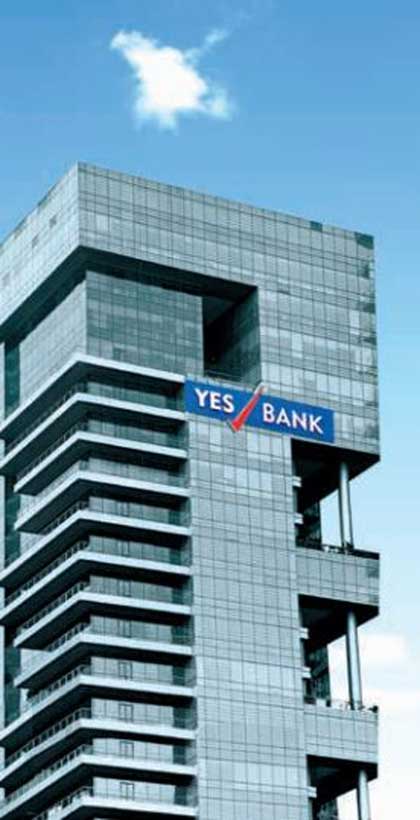 Yes Bank, the country’s fourth-largest private bank, on Saturday said it has appointed Brahm Dutt as a non-executive part-time chairman to the board.

In a statement, Yes Bank said, “Vide its letter dated January 11, 2019, the RBI, pursuant to the provisions of the Banking Regulation Act, 1949... has approved his (Dutt’s) appointment as part-time chairman of Yes Bank’s board up till July 4, 2020, as Dutt attains the age of 70 years.”

Dutt has been on the board of the bank since July 2013 as an independent director, and has contributed to almost all the sub-committees of the board over the past five-and-a-half years, Yes Bank said in a regulatory filing. He is also the chair of the nomination and remuneration committee.

During his career in the IAS for 37 years, he held several posts in the Karnataka government as well as the central government. Before retirement, he worked as a secretary in the cabinet secretariat and in the ministry of road transport and highways for over three-and-a half years.

Meanwhile, Yes Bank executive Rajat Monga and a CEO of a foreign bank have been shortlisted to succeed long-serving managing director and chief executive officer Rana Kapoor at the bank, sources said on Friday.