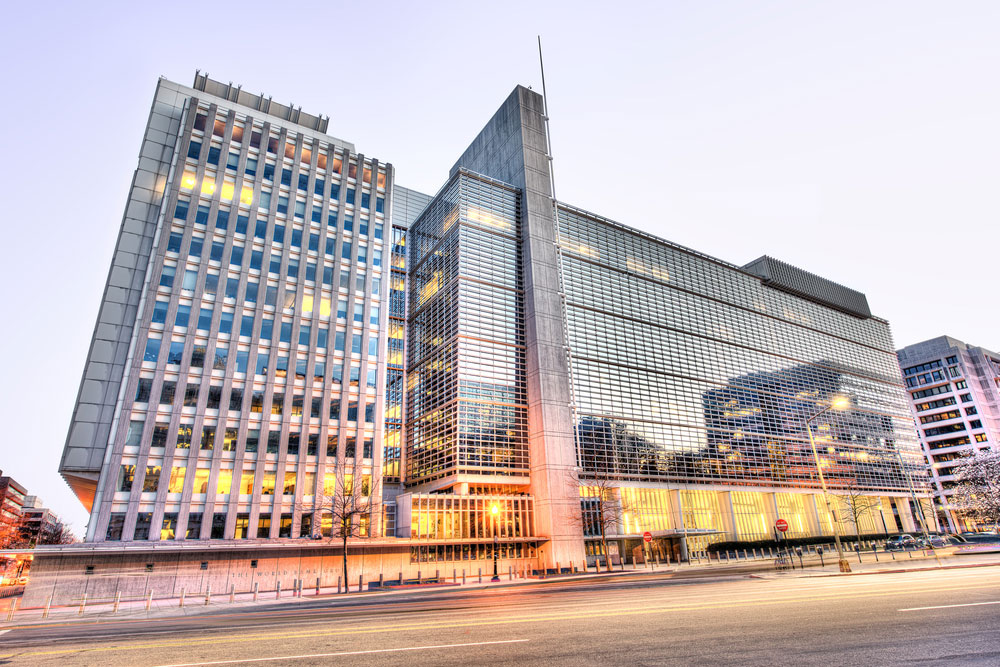 About 11 million people could be driven into poverty in East Asia and the Pacific as a result of the coronavirus pandemic that has impacted over 780,000 people and killed more than 37,000 globally, the World Bank has warned.

The Washington-based global lender, in a report released on Monday, said that prior projections had estimated that nearly 35 million people would escape poverty in East Asia and the Pacific in 2020, including over 25 million in China alone.

'If the economic situation were to deteriorate further, and the lower-case scenario prevails, then poverty is estimated to increase by about 11 million people,' it said in its April 2020 Economic Update for East Asia and the Pacific ahead of the annual spring meeting of the International Monetary Fund and the World Bank.

Growth in the developing East Asia and Pacific, the bank said, is projected to slow to 2.1 per cent in the baseline and to negative 0.5 per cent in the lower-case scenario in 2020, from an estimated 5.8 per cent in 2019.

Containment of the pandemic would allow for a sustained recovery in the region, although risks to the outlook from financial market stress would remain high, the report said.

Noting that the COVID-19 shock will have a serious impact on poverty, the bank said the report estimates that under the baseline growth scenario, nearly 24 million fewer people will escape poverty across the region in 2020 than would have in the absence of the pandemic (using a poverty line of USD 5.50/day).

'The good news is that the region has strengths it can tap, but countries will have to act fast and at a scale not previously imagined,' she said.

Among the actions recommended by the report are urgent investments in national healthcare capacity and longer-term preparedness.

It also suggests taking an integrated view of containment and macroeconomic policies. Targeted fiscal measures - such as subsidies for sick pay and healthcare - would help with containment and ensure that temporary deprivation does not translate into long-term losses of human capital.

The report said that the worsening in the COVID-19 pandemic and/or more severe/prolonged travel restrictions would have further negative impacts on tourism activity.