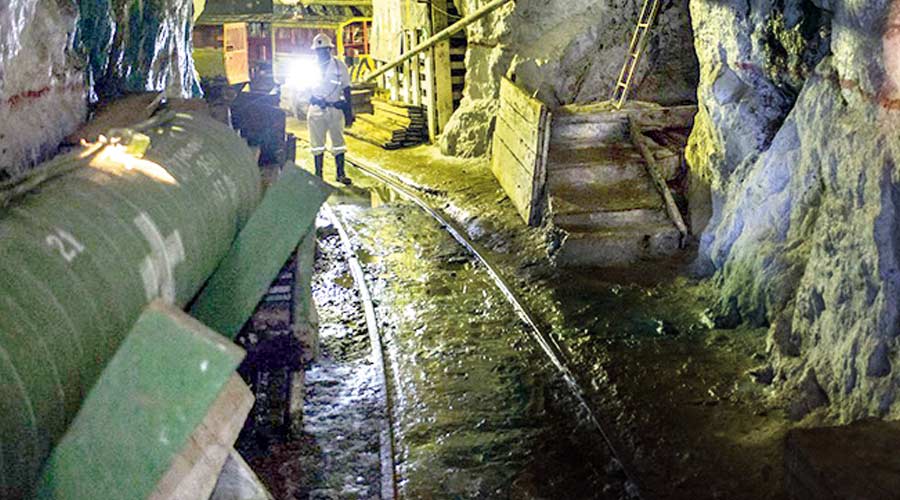 Vedanta, a global natural resources company, has said it supports the Zambian government in its green energy transition goals.

The company is encouraged by the steps already taken by the government, including appointment of the green economy and environment minister, and is aligned to further initiatives that have been presented, it said in a statement. Demand for power in the country has been increasing over the last few years but generation capacity remains stagnant.

This is causing instability in the more rural populations, including the local communities around the Konkola Copper Mines (KCM).

Vedanta is committed to aid the government in its vision, including supporting new industry initiatives as well as providing energy security for KCM and its surrounding population.

While Vedanta was the operator of KCM, one of its primary undertakings was to replace the old smelter with one that is significantly cleaner and more efficient. The current smelter is the cleanest in the country, it added.

In its wider operations, Vedanta is planning to be a leader in ESG within the global natural resources sector, having already committed $5 billion over the next 10 years to accelerate the transition to net zero, it said.

“We are pleased to see the positive progress that has been made thus far by the Zambian government in its aim to improve the country's power capacity through the use of green energy.