Wholesale price-based inflation doubles to 4.17 per cent in February

After witnessing months of softening of prices, the food articles in February sw 1.36 per cent inflation 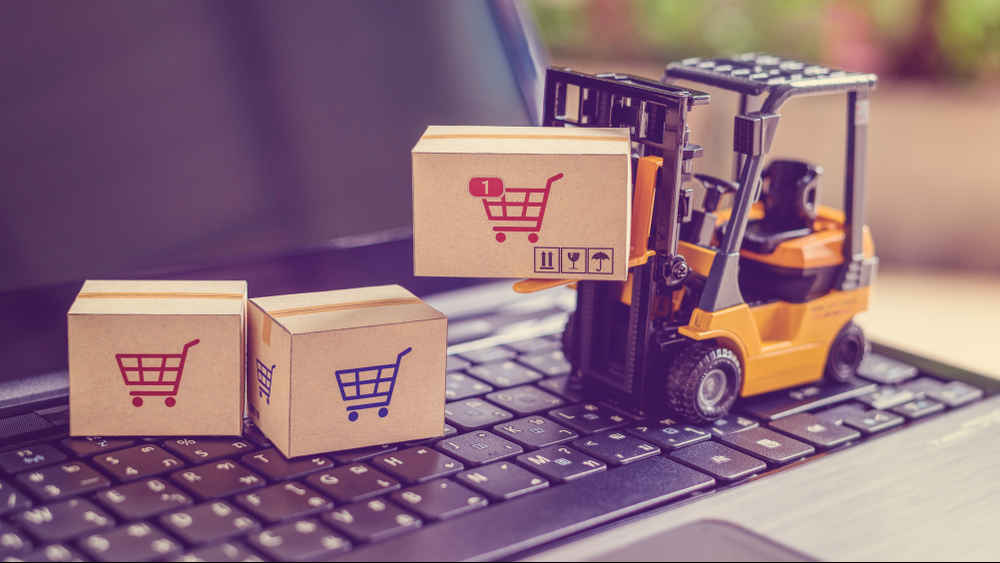 The wholesale price-based inflation doubled to a 27-month high in February to 4.17 per cent, led by soaring fuel prices and an uptick in food prices. This effectively dims hopes for any policy rate reduction in the near term to spur economic growth amid the pandemic.

After witnessing months of softening of prices, the food articles in February saw 1.36 per cent inflation. In January it was (-) 2.80 per cent. In vegetables the rate of price rise was (-)2.90 per cent in February against (-)20.82 per cent in January. In fuel and power, inflation stood at 0.58 per cent against a 4.78 per cent contraction in January

“The doubling in WPI inflation to a 27-month high was broad-based, reflecting the rise in commodity prices brought on by the global risk-on sentiment, hardening of crude oil and fuel prices, as well as a fading of the favourable base effect for food items,” said Aditi Nayar, principal economist at Icra Ratings.

She expects large upticks in the WPI inflation over the next three months with core and headline WPI rising to around 6 per cent in March. “We maintain our view that inflation dynamics will rule out any further rate cuts, with a status quo expected through 2021,” added Nayar.

The RBI in its monetary policy last month kept interest rates unchanged for the fourth consecutive meeting and said that the near-term inflation outlook has turned favourable. Retail inflation, based on the consumer price index, was at 5.03 per cent in February, data released last week showed.