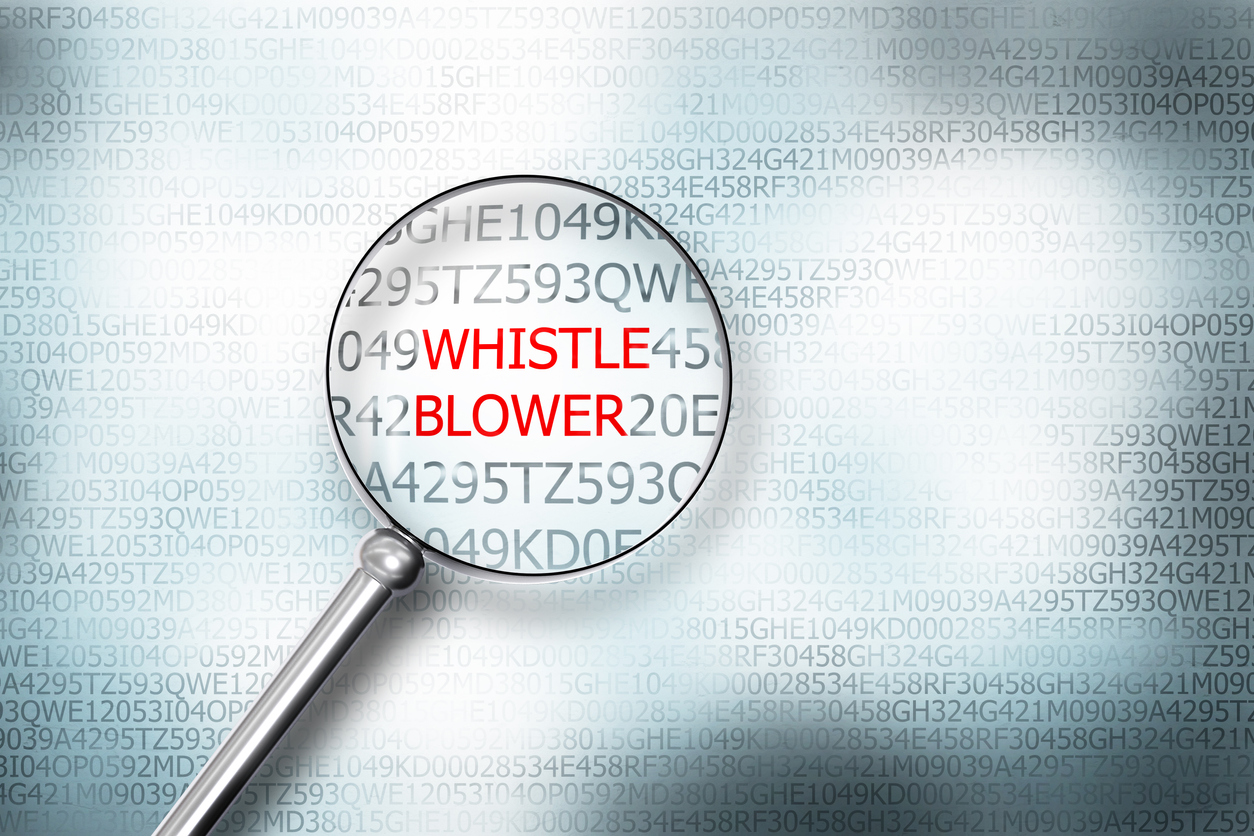 Infosys chairman Nandan Nilekani said that the co-founders have served the company "selflessly" and remain committed to the long-term success of Infosys.
iStock
PTI   |   New Delhi   |   Published 06.11.19, 08:46 AM

Infosys on Wednesday said speculations of co-founders and former employees being involved in the recent whistleblowers' allegations were 'appalling' and seem to be aimed at tarnishing the image of some of 'the most accomplished and respected individuals'.

Infosys — which is investigating whistleblowers' complaints that alleged unethical practices by the company's top management — condemned the 'mischievous insinuations made by anonymous sources against the co-founders and former colleagues, suggesting their involvement in the recent whistleblower allegations'.

'These speculations are appalling and seem to be aimed at tarnishing the image of some of the most accomplished and respected individuals. I have deep regard for the life-long contribution of all our co-founders,' Infosys chairman Nandan Nilekani said in a statement.

He added that the co-founders have served the company 'selflessly' and remain committed to the long-term success of Infosys.

He pointed out that an external law firm is already conducting an independent investigation into the allegations, and said the outcome of the investigation will be shared with all stakeholders at the relevant time.

Earlier this week, Infosys had said it is yet to receive any evidence to corroborate anonymous whistleblowers' complaints.

In October, Infosys had informed the stock exchanges of having received anonymous whistleblowers' complaints alleging certain unethical practices by the top management.

Nilekani had said the complaints dated September 20, as well as an undated complaint, had been received by one of the board members on September 30.

In the letter, dated September 20, and signed by 'Ethical Employees', it was alleged that CEO Salil Parikh as well as chief financial officer Nilanjan Roy engaged in forced revenue recognition from large contracts not adhering to accounting standards.

The complaints were placed before the audit committee on October 10, and to the company's non-executive board members on October 11, also the day when Infosys announced its second quarter results.

US market regulator SEC has also initiated a probe on the matter, while Rosen Law Firm had said it was preparing a class action lawsuit to recover losses suffered by Infosys investors in the US.

Back home, the Securities and Exchange Board of India (Sebi) had sought additional information from the company, while the National Financial Reporting Authority (NFRA) — part of the corporate affairs ministry — is looking into the alleged accounting lapses at the firm.

In 2017, Infosys had witnessed a protracted stand-off between its high-profile founders and the previous management over allegations of corporate governance lapses and issues relating to severance package doled out to former executives, including ex-CFO Rajiv Bansal.

Following the tussle, then CEO Vishal Sikka quit followed by some board members. Nilekani was then brought in as chairman to steer the company. Parekh joined the company in January last year as the CEO.

Infosys has also settled with Sebi the case of alleged disclosure lapses regarding a payment made to Bansal.