A fresh notification was issued by the state administration extending the rebate, without which petrol would have crossed the unenviable Rs 100-a-litre mark 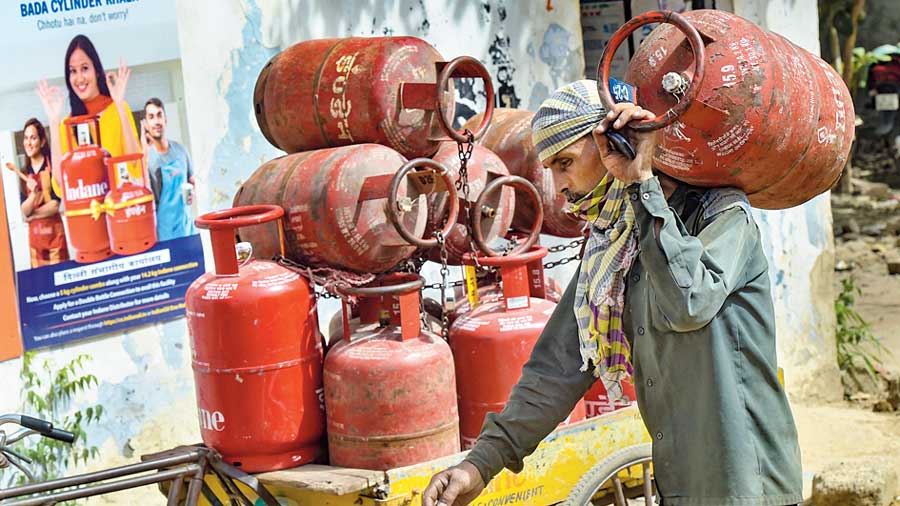 The Mamata Banerjee government has extended the Re 1-a-litre rebate on petrol and diesel prices for three more months, delaying petrol’s uninhibited march towards a century.

The discount on both the fuels, announced before the Assembly elections, will now be in place till September 30.

The measure that came into effect from February 22 was in place till June 30.

A fresh notification was issued by the state administration extending the rebate, without which petrol would have crossed the unenviable Rs 100-a-litre mark in Bengal.

Petrol will retail at Rs 99.04 a litre on Friday in Calcutta after central oil marketing companies raised prices by Rs 0.40 a litre. Diesel retails at Rs 92.03 in Calcutta.

Chennai, which sells petrol at Rs 99.80 a litre, is also likely to touch the Rs 100-mark on Friday after the hike.

Bengal imposes a 17 per cent and a 25 per cent sales tax on diesel and petrol, respectively, on an ad valorem basis. Additionally, it imposes a cess of Rs 1,000 per kilo litre or Re 1 a litre on both the products. Following the rebate, no cess is being imposed on these fuels.

In contrast, the Centre collects Rs 32.90 a litre from petrol and Rs 31.80 a litre from diesel. However, it does not share most of the levies collected with states according to the formula of devolution of central taxes.

The Centre bypasses the states by imposing a cess, which stood at Rs 20.50 a litre on petrol and Rs 22 a litre on diesel.

PSU oil marketing firms have raised prices of non-subsidised cooking gas by Rs 25.50 a cylinder from July 1, putting an additional burden on consumers.

In the past nine months, LPG prices have gone up by 38.8 per cent in Calcutta. Consumers were paying Rs 620.5 for a 14.2 kg cylinder as on September 1, 2020. Moreover, the Modi government has all but put an end to the subsidy even though some consumers continue to get Rs 19.5 in their bank account.

Retailers report a drop in demand for LPG especially from consumers of the economically weaker section. “Many people are alternating with kerosene which they can buy on a daily basis instead of blocking a lump sum on a cylinder,” a distributor said.