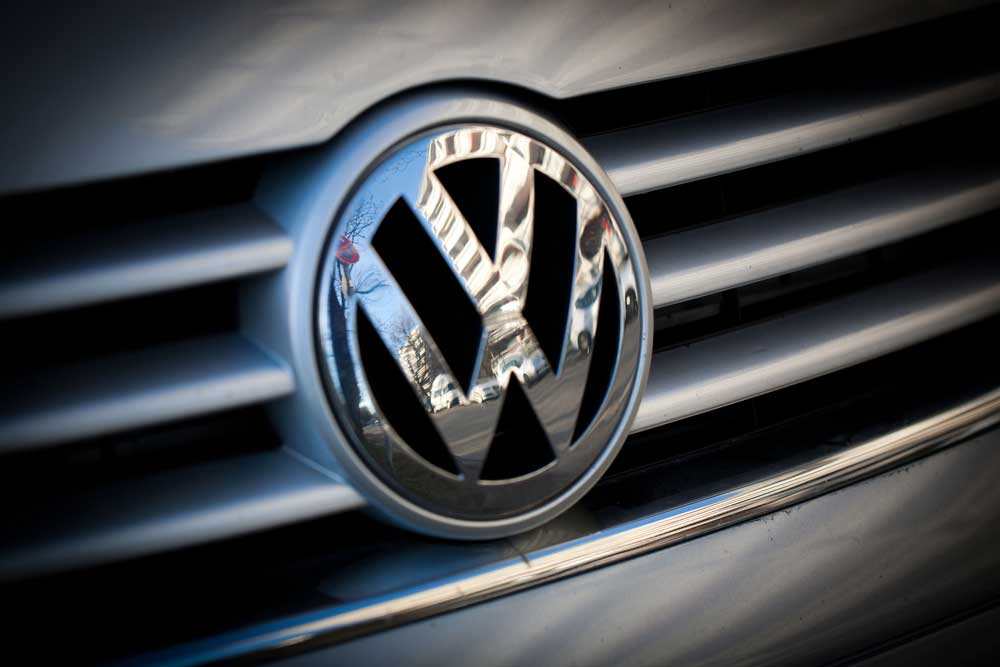 Volkswagen had admitted to installing a “defeat device” in 11 million diesel engine cars sold in the US, Europe and other global markets.
(Shutterstock)
Our Special Correspondent   |   New Delhi   |   Published 07.03.19, 06:57 PM

German car maker Volkswagen on Thursday said it would challenge a National Green Tribunal (NGT) order to impose a fine of Rs 500 crore on it for allegedly damaging the environment through the use of “cheat device” in its diesel cars in India.

“The Volkswagen group in India reiterates that all cars are compliant with the emission norms defined in India. The group awaits the copy of the order of NGT. The group will challenge the order of the NGT before the Supreme Court,” a Volkswagen India spokesperson said.

The tribunal has raised the compensation amount from initial Rs 171.34 crore recommended by an NGT-appointed committee as a means of “creating deterrence”.

The auto maker, however, said it did not violate the BS-IV norms and the test results were based on “road testings” for which there were no prescribed standards.

The tribunal said the apex pollution monitoring body may consider using the money to improve the air quality in the National Capital Region and other highly polluted areas.

On November 16, 2018, the green panel had said the use of “cheat device” by Volkswagen in the diesel cars in India led to environmental damage and directed it to deposit an interim amount of Rs 100 crore with the Central Pollution Control Board.

The tribunal was hearing pleas filed against Volkswagen vehicles in 2015 for alleged violation of emission norms in the wake of the “Dieselgate” scandal in the US.

A four-member panel was formed to look into whether Volkswagen had exceeded the environmental norms. An investigation by the government in 2015 found that Volkswagen had flouted local pollution limits and the company was forced to recall 323,700 cars in the country. That ruling came two months after it admitted to cheating US diesel emission tests.

In its tests conducted on some Volkswagen models, Pune-based Automotive Research Association of India found that their on-road emissions were 1.1-2.6 times higher than the permissible levels under BS-IV norms.