The telco had announced in September it planned to raise up to Rs 25,000 crore in fresh capital 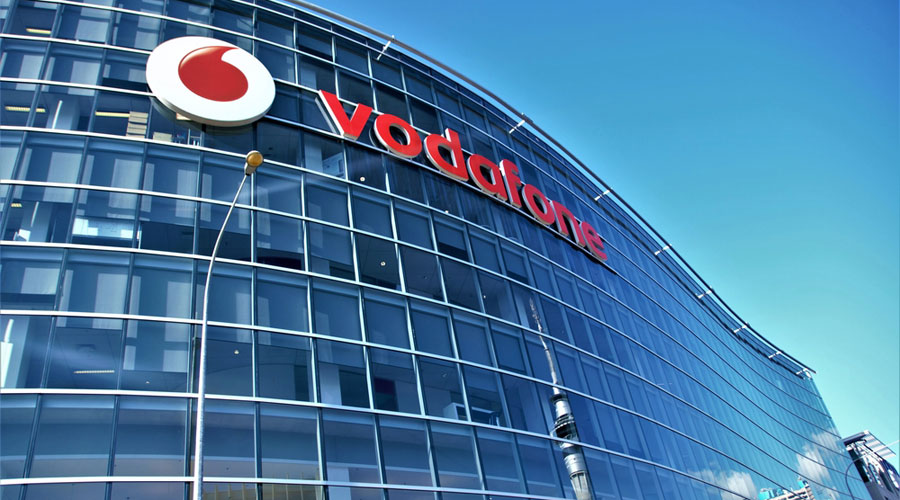 Vodafone Idea (Vi) is close to raising at least $2 billion from a clutch of investors to be deployed to expand its 4G operations and clear part of the dues of  the government.

The telco had announced in September it planned to raise up to Rs 25,000 crore in fresh capital.

The loss-making carrier had been ordered by the Supreme Court to pay roughly Rs 58,000 crore in adjusted gross revenue (AGR) dues to the government over a 10-year period of which it has so far paid over Rs 7,900 crore.

Vodafone had said it would raise up to Rs 15,000 crore through debentures and an equal amount in shares and warrants, but together they will not exceed Rs 25,000 crore.

It is now learnt the telco could announce the much awaited transaction over the next few days from a consortium that includes Oak Hill Advisors, PIMCO and Golden Tree Asset Management.

The buzz is that Vi may raise up to $3 billion in a mix of equity and debt at a time subscribers have been migrating to rival networks. In October 2020, it lost 2.7 million users and  its subscriber base stands at around 293 million.

Shares of Vodafone Idea on Tuesday ended marginally lower at Rs 11.91. Over the past one month, the counter has gained almost 24 per cent. The company was in the news last month when it announced a tariff hike on two of its postpaid plans. It had posted a consolidated loss of Rs 7,218.2 crore for the quarter ended September 30, 2020 against Rs 50,879.9 crore in the same period of the previous fiscal.

Analysts at Axis Securities estimated revenues for Vodafone Idea are likely to decline by 0.5 per cent sequentially during the period, as subscriber losses continued.

However, it added that the company’s average revenue per user (ARPU) will improve 0.4 per cent over the preceding quarter to Rs 120 helped by more recharges, exit of low ARPU subscribers and conversion of more users to 4G.

Exim Bank has raised $1 billion through an overseas bond sale offering just 2.25 per cent for the 10-year money, setting a new low in pricing.

In Asia when the issue was launched the bonds were oversold within two hours.

“The coupon of 2.25 per cent is a record low for any 10-year bond issuance out of the country till date,’’ he disclosed.

Exim Bank, with a substantially dollarised balance sheet, is one of the largest domestic issuers of long-term debt in the global markets .

The funds thus raised will be used to support project exports and overseas investment by way of long-term credit of Indian companies and its export lines of credit portfolio, it said.