Recently, Bharti Airtel chairman Sunil Mittal had said the present tariff is unsustainable and that it will look at the market conditions before hiking prices 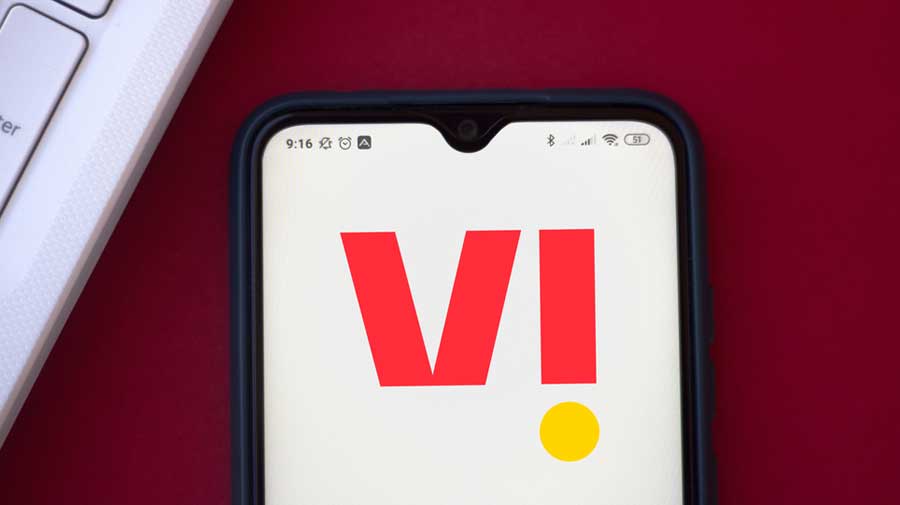 All eyes are now on Bharti Airtel and Reliance Jio after Vodafone Idea (Vi) announced a much awaited tariff hike on two of its postpaid plans.

The telcos had hiked mobile and data tariffs by up to 42 per cent in December last year. Since then, there have been talk of another round of price increases with industry circles pointing out that the current structure is unviable and that such increases are needed to invest in infrastructure and restore their bottomline.

Recently, Bharti Airtel chairman Sunil Mittal had said the present tariff is unsustainable and that it will look at the market conditions before hiking prices. He had hinted that the telco would follow Jio in taking such a step.

In August, he had said that 16 gb data consumption a month for Rs 160 was a “tragedy”. The Bharti Airtel chief has maintained that the average revenue per user (ARPU) should be Rs 200 and eventually it should rise to Rs 300 for the industry to have a sustainable business model. For the September quarter, Bharti Airtel’s mobile ARPU stood at Rs 162.

Vi on Tuesday hiked tariffs of its Rs 598 and Rs 749 family postpaid plans by Rs 50 with immediate effect.