The Vedanta resolution plan, which was approved by the National Company Law Tribunal (NCLT) in June, involved a massive haircut of almost 96 per cent 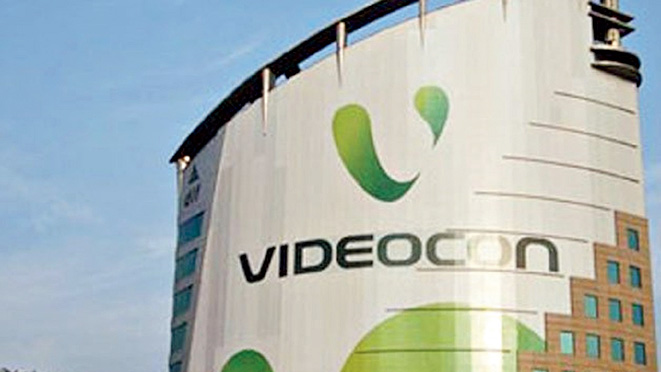 Lenders to Videocon Industries Ltd executed a neat somersault on Monday when they decided to seek fresh bids for the company and 12 other firms after coming under fire for accepting a lowball debt resolution proposal from Anil Agarwal’s Vedanta group.

The Vedanta resolution plan, which was approved by the National Company Law Tribunal (NCLT) in June, involved a massive haircut of almost 96 per cent.

The State Bank of India, which heads the committee of creditors, has approached the National Company Law Appellate Tribunal (NCLAT) seeking permission to invite fresh bids — a move that could run foul of a Supreme Court verdict last week that said no debt resolution plan could be withdrawn once the lenders had approved it and submitted it before the company law tribunal.

The Videocon resolution plan —  proposed by Twin Star Technologies, a Vedanta group firm — had been accepted by the creditors in December last year and then approved by a division bench of the National Company Law Tribunal (NCLT) bench comprising Ravikumar Duraisamy and H.P. Chaturvedi.

A two-member NCLAT bench headed by Justice Jarat Kumar Jain and Kanthi Narahari, member, has posted the matter for hearing on September 27.

Under the resolution plan, Twin Star would have acquired the assets of Videocon’s oil and gas, and consumer durables businesses.

Videocon was swamped by claims from creditors worth Rs 71,433.75 crore. The resolution professional overseeing the company that had been steered into the insolvency resolution process admitted claims worth Rs 64,838.63 crore.

However, the Twin Star resolution had proposed a payment of only Rs 2,962.02 crore, resulting in a total haircut of 95.85 per cent for the creditors.

The NCLT order was stayed by the appellate tribunal on July 19 following petitions filed by two creditors of the Videocon group: Bank of Maharashtra and IFCI Ltd.

On Monday, SBI requested the NCLAT to permit the resolution professional to seek fresh expressions of interest of the 13 companies of the debt-ridden group.

The country’s largest lender cited the strong observations made by the NCLT against the winning bid by Twin Star Technologies.

The assenting creditors of the Videocon resolution plan represent 94.98 per cent of the vote in the lenders’ committee.

In its affidavit, the SBI said the assenting financial creditors — the majority of which are public sector banks and

financial institutions — have to give serious consideration and weightage to the observations of both the NCLT and NCLAT.

Although the NCLT had granted its approval to the Twin Star plan, it had raised several questions. The division bench had observed that the resolution applicant (Twin Star) had valued all the assets and liabilities of all the 13 companies of the group and arrived at almost the same value of the registered valuers.

Under the CIRP Regulations, the liquidation value and fair market value are supposed to be kept confidential.

The NCLAT, which granted an interim stay on the resolution plan, observed that there were certain "exceptional facts" in the case.

The observations of the Adjudicating Authority (NCLT) and the Appellate Tribunal "necessitated a reconsideration by the Assenting Financial Creditors of their decision to accept the haircut of 95 per cent,” it said.

In its affidavit, the SBI said the assenting financial creditors — the majority of which are public sector banks and financial institutions — have to give serious consideration and weightage to the observations of both the NCLT and NCLAT.

"The appellate tribunal may be pleased to remand the matter back to the CoC for its reconsideration and in view of the observations regarding the value offered by the successful resolution applicant, resulting in a 95 per cent haircut, the appellate tribunal may be pleased to... allow the COC and the resolution professional to conduct a fresh process of inviting fresh expressions of interest and resolution plans from all interested resolution applicants or take a decision to liquidate the corporate debtors as per the provisions of the Code," it said.