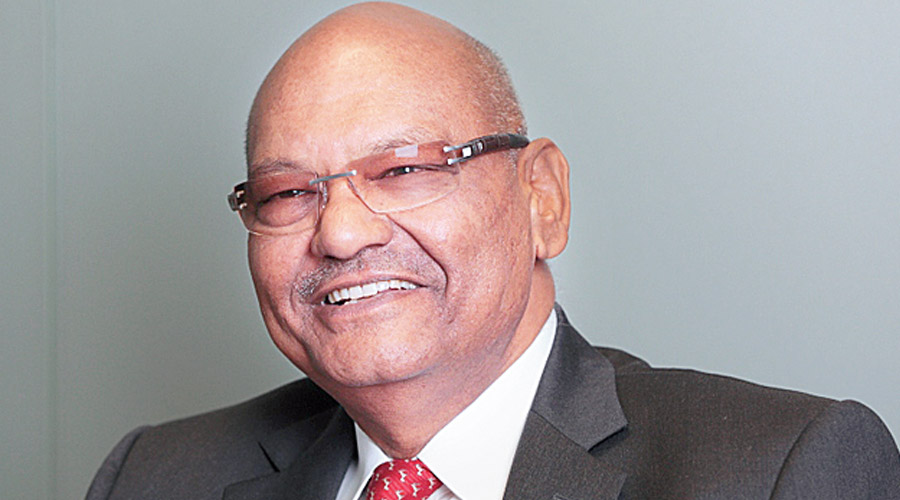 Vedanta chairman Anil Agarwal on Saturday pressed for further liberalisation of the defence sector and called for corporatisation of defence factories to make the country self reliant in arms and ammunition.

There are 52 defence factories for manufacturing arms and ammunition in the country but most of them are running at 10 per cent capacity, he said.

“We (India) can be the largest producer of arms and ammunition. If the defence factories are corporatised it will bring in a new way of thinking,” Agarwal said while addressing the inauguration of a post graduate programme for executives virtually from London.

Vedanta is hopeful of commencing semi conductor production in India in the next two years, he said.

“Semi conductors are like the sutradhar (facilitator) for any industry. In the next two years we should start producing semi conductors in India,” he said replying to a question.

The company had signed an MoU in February this year with Foxconn to form a joint venture to manufacture semiconductors in India.