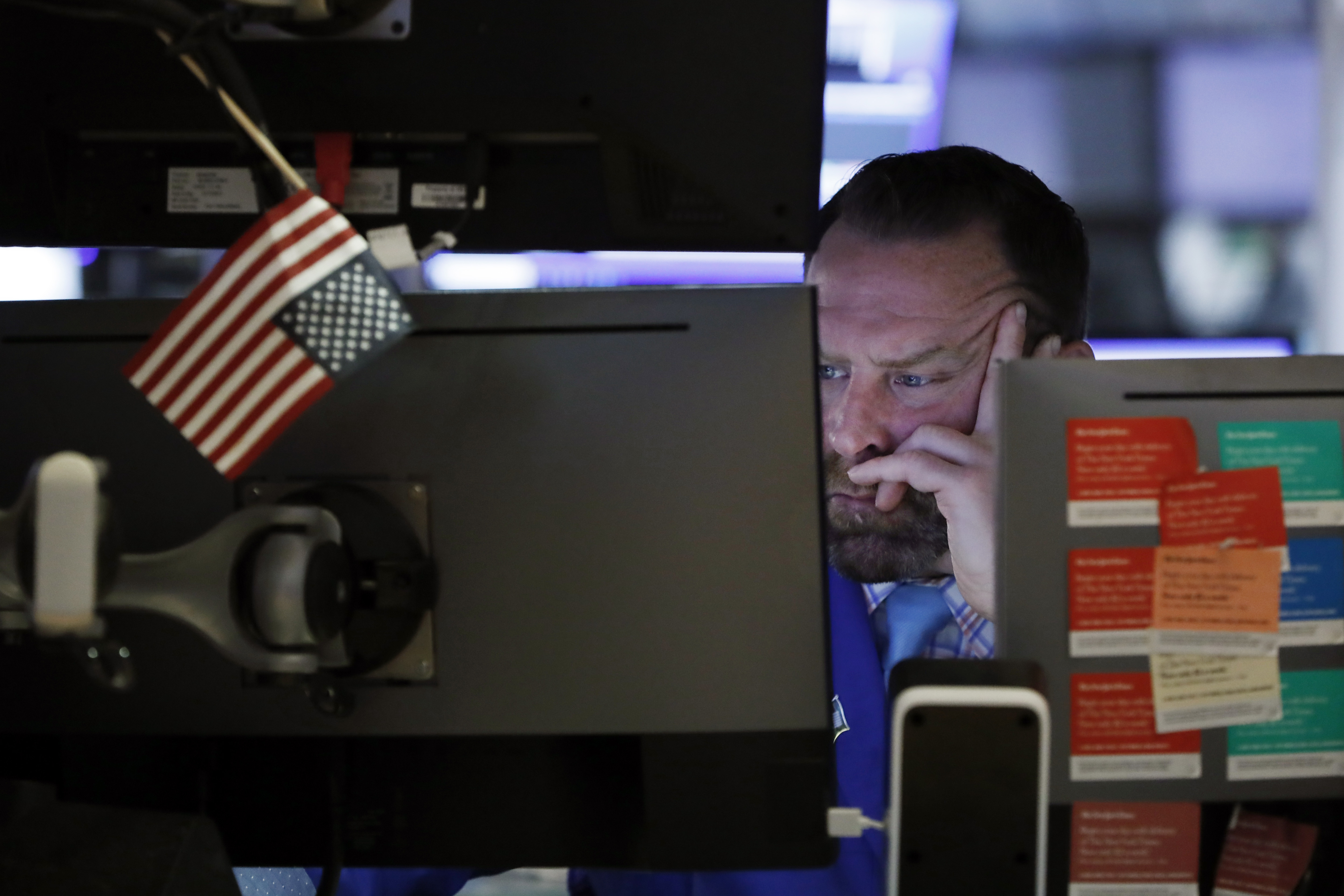 The US Federal Reserve cut interest rates late on Tuesday evening in an emergency move designed to shield the world’s largest economy from the impact of the coronavirus.

The surprise move came hours after US President Donald Trump repeated his call for the Fed to cut rates as he offered praise over an interest-rate cut by Australia earlier in the day.

It was the Fed’s first emergency rate cut since 2008 at the height of the financial crisis, underscoring how grave the central bank views the fast evolving situation.

In a statement, the central bank said it was cutting rates by half a percentage point to a target range of 1.00 per cent to 1.25 per cent.

”The fundamentals of the US economy remain strong. However, the coronavirus poses evolving risks to economic activity. In light of these risks and in support of achieving its maximum employment and price stability goals, the Federal Open Market Committee decided today (Tuesday) to lower the target range for the federal funds rate,” the Fed said a statement.

The decision was unanimous among policymakers.

The Fed’s decision to cut interest rates before its next scheduled policy meeting on March 17-18 reflects the urgency with which the Fed feels it needs to act in order to prevent the possibility of a global recession.

After Australia cut its rates earlier in the day, Trump had tweeted that other countries were cutting interest rates, but the Fed “has us paying higher rates than many others, when we should be paying less”, which makes it hard for exporters and puts the US at a disadvantage. “Should ease and cut rate big. Jerome Powell has called it wrong from day one.”

US stocks initially surged on the move, which had increasingly been expected as it became evident the coronavirus would not be contained to its epicenter in China. The outbreak has upended global supply chains and torpedoed global stock prices on fears it could cause a recession.

Equities, however, reversed many of those gains within minutes of the unscheduled announcement by the Federal Open Market Committee, the central bank’s policy arm. US Treasury debt prices surged, sending bond yields lower.

In a news conference, Powell said the coronavirus would weigh on the US economy for some time. He said he believed the central bank’s action would provide “a meaningful boost to the economy”.

Powell had earlier on Tuesday taken part in a conference call with the top finance authorities from the world’s seven largest economies, which concluded with a statement that they would take all appropriate measures to support the economy, but fell short of specifics.

All eyes on RBI

The surprise Fed move has turned the spotlight on the RBI, with Indian equities getting battered over the past seven days and the rupee falling below the Rs 73 to the dollar on Tuesday.

The RBI on Tuesday tried to assuage fears over the impact of the coronavirus when it said it was ready to take necessary action to ensure orderly functioning of the financial markets. This statement from the RBI came even as some of its counterparts were expected to either take concerted actions to shield their economy from the virus or move to cut interest rates proactively.

The central bank pointed out that globally financial markets have been experiencing considerable volatility. However, spillovers to India have largely been contained, it said.