The pitch is set, the players are ready. EY explores the captain’s match strategy 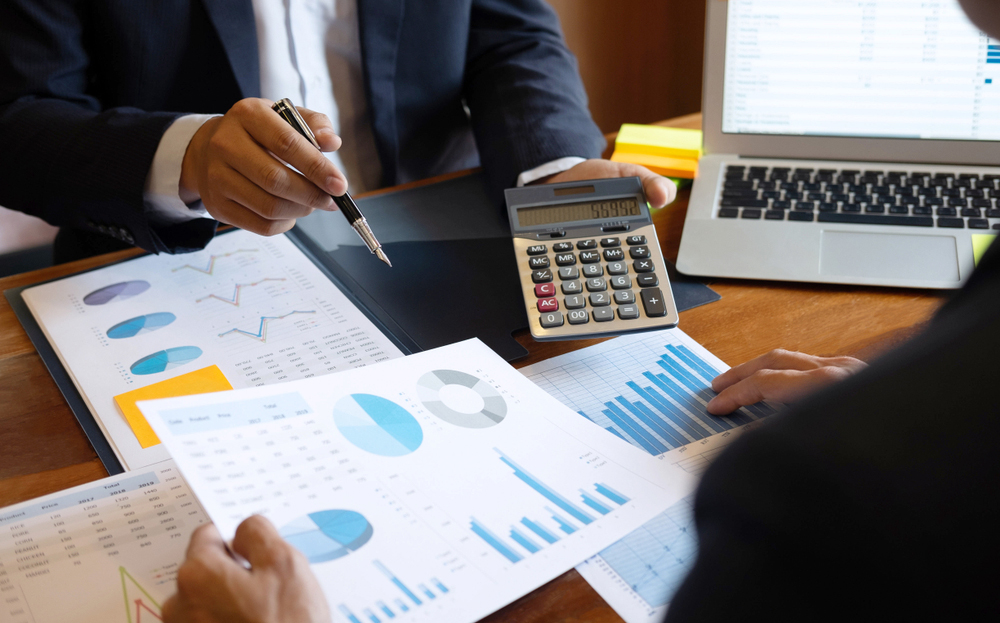 To boost start-ups, a new exclusive television programme within the Doordarshan bouquet of channels shall be started. It is proposed to extend the ‘Stand-up India Scheme’ till 2025 for further success in bringing about the entrepreneurship qualities from women, scheduled castes/ tribes.
(Shutterstock)
The Telegraph   |     |   Published 05.07.19, 10:05 PM

She mentioned that the government has showed by deeds that the principle of “Reform, Perform and Transform” can succeed and then put forward the government’s vision of becoming a $5 trillion economy by 2025. Though a lot of chords were touched, the budget seemed to be more focussed towards boosting the infrastructure and foreign investments to push economic growth in India. Few key highlights of the budget are:

Considering substantial investment of Rs 50 lakh crore required for the development of railway infrastructure, the government proposes to use the public-private partnership model. The government has also proposed the PPP model for enhancing the metro railway initiatives and ensuring the completion of sanctioned works, while supporting transit oriented development to ensure commercial activity around transit hubs.

The government is also focused to develop inland waterways to shift a significant portion of inland cargo movement from road and rail. This will also help to decongest heavy reliance on roads and railways.

In order to provide further impetus for realisation of government’s goal of housing for all and affordable housing, an additional tax-deduction of up to Rs 1,50,000 is proposed for interest paid on loans borrowed up to March 31, 2020 for purchase of an affordable house valued up to Rs 45 lakh. Therefore, a person purchasing a self-occupied affordable house will now get an enhanced interest deduction up to Rs 3.5 lakh. The finance minister has mentioned that this will translate into a benefit of around Rs 7 lakh to the middle-class home-buyers over the loan period of 15 years.

To boost start-ups, a new exclusive television programme within the Doordarshan bouquet of channels shall be started. It is proposed to extend the ‘Stand-up India Scheme’ till 2025 for further success in bringing about the entrepreneurship qualities from women, scheduled castes/ tribes. From the tax perspective, certain clarifications and incentives have been given to start-ups to foster growth of aspiring entrepreneurs in their initial phase of business. Among other tax benefits, start-ups will not be subjected to IT scrutiny where certain declarations are made in return. Also, early resolution and positive steps are proposed for pending assessments.

This is aimed at fulfilling the government's Make in India policy and hence encouraging more and more people to start their own business in a digitalised manner.

On the corporate tax front, the reduced tax rate of 25 per cent has been extended to companies having turnover of more than Rs 400 crore. As per FM speech, 99.3 per cent of the taxpaying companies will be able to enjoy the reduced rate. On the other hand, the policy of the government of bigger shoulders should bear heavier weight has been further fortified by increasing the surcharge rate on super-rich in the income bracket of Rs 2 crores to Rs 5 crore and more that Rs 5 crore to 25 per cent and 37 per cent, respectively (i.e. effective increase in overall tax rates by 3 per cent and 7 per cent approximately).

FM has also taken a number of steps to encourage digital transactions and discourage the use of cash, both for large and small value transactions. Businesses having an annual turnover above Rs 50 crore have to make transactions using digital means (such as BHIM, UPI, Aadhaar Pay, NEFT, RTGS), on which Merchant Discount Rates and other charges have been eliminated. Cash withdrawals above Rs 1 crore per annum from a single bank account will attract a TDS of 2 per cent.

This will discourage business transactions in cash and also the withdrawal of cash from the banking system - hence providing another fillip towards a cashless economy. Proposal to introduce 20 rupees coins would discourage cumbersome transactions of low values, hence prompting a push towards digital means, which are a convenient means for making even low value transactions.

The move of the Government to make Aadhaar and PAN interchangeable shall ensure more transparency as it shall enable taxpayers who do not have a PAN to file Income Tax Returns using their Aadhar Number.

In order to improve the index of doing business in India and making India a manufacturing hub, Government stated that 2 fold initiatives are imperative i.e. attracting capital inflows from global & local investors and easing processes & removing uncertainties at an operating level.The Government is contemplating organizing an annual Global Investors Meet in India, to get all three sets of global players: (a) top corporate honchos, (b) top pension funds, and (c) top digital technology/venture funds. In order to make India a more attractive FDI destination, 100% FDI will be permitted for insurance intermediaries and relaxation is proposed for media & aviation sectors. Local sourcing norms will be also eased for FDI in Single Brand Retail sector. At present, single brand retailer making foreign investment beyond 51% are required to meet locally sourcing norms such as 30% of the value of goods purchased will be done from India preferably from MSMEs, village and cottage industries, artisans and craftsmen, in all sectors. The Government has promised to simplify the KYC norms for Foreign Portfolio Investors. This will encourage them to bring in more investments into the country. The proposals, if implemented successfully, would lead to a significant inflow of funds into the country which will make India a better business place and boost the confidence of the investors.

To sum up, the key highlights of the budget are around structural reforms, relaxing FDI norms in certain sectors, boosting start-ups, promoting cash-less economy and giving an impetus to Digital India/ Housing for All etc. and it initiates a road-map for the future Modi 2.0.