The aim is to reduce carbon intensity, a goal to which the country is committed following the COP26 summit held in Glasgow in November last year 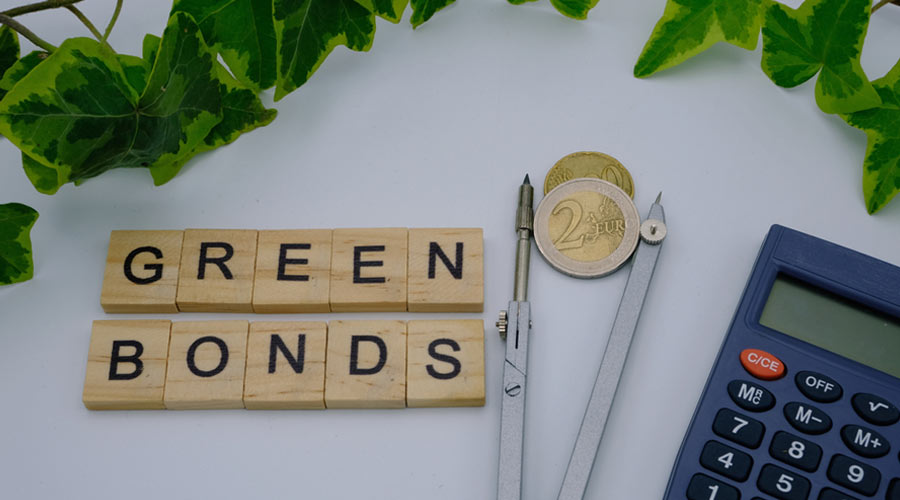 In the budget that is devoid of a single big cohesive idea, the finance minister has created room for “green bonds” to facilitate investment in public enterprises with a view to de-carbonise key sectors of the economy. Green finance, which will gain greater traction in the context of the move towards clean energy, is likely to form a critical part of the government's overall borrowing and investment programme in fiscal 2022-23.

Sovereign green bonds will be issued to garner resources for what the budget has described as green infrastructure. The aim is to reduce carbon intensity, a goal to which the country is committed following the COP26 summit held in Glasgow in November last year.

The government has outlined a diverse range of plans to oversee a transition to carbon neutrality. The budget, which notes that such plans will trigger a move towards sustainable development, underlines the belief that the strategy will create additional scope for employment. It has further proposed certain near- and long-term actions in keeping with the strategy.

The point I wish to specifically mention in this context is that the proposed green bonds will probably possess sovereign status, which means these will potentially carry superior appeal for an influential section of the investment fraternity. A large number of investors, both institutional and retail, are worried about credit risk - a major consideration for those who regularly invest in debt securities. A sovereign paper, it must be clarified, will bear no risk of default, although it may typically offer a moderate or even a relatively low rate of interest.

Nevertheless, both interest payments and principal repayment will happen smoothly, without breaks of any kind. Such an attribute will surely prove attractive for a certain category of investors.

The government, which has clearly stated that increased capital investment holds the key to economic revival, has taken cognisance of innovative financing instruments in an era marked by higher public expenditure. In fact, the outlay for capex in the budget has been scaled up to approximately Rs 7.5 lakh crore in fiscal 2023 from about Rs 5.5 lakh crore in the current financial year. Public investment, the FM has noted, will need to pump-prime its private counterpart in the coming days.

Hailed as a contemporary idea, green finance is set to play a vital role in large swathes of the global economy, especially in parts that are seriously committed to the reduction of carbon footprint. At this juncture, while it is too early to discuss the nature of the bonds the FM has in her mind, the market is very likely to accord great importance to debt issuances initiated by the government.

The authorities have already underlined the significant role that new and alternative sources of energy will play in the future. Solar, for instance, is all set for a major capacity augmentation in the country. Large pools of resources will be needed to sustain such plans, which will in turn necessitate innovative financing strategies. The government is quite willing to use what the budget described as “blended finance”, with the state holding a minority share of 20 per cent, and the private sector managing the rest.