Faith in market may backfire

The govt has not provided the resources needed for agriculture, education and health 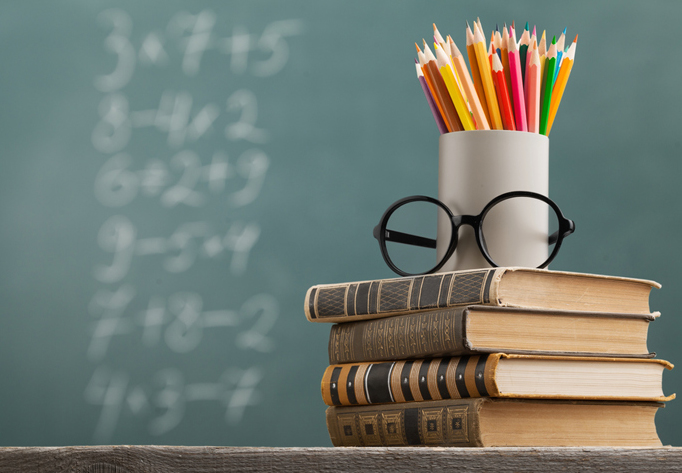 Education needed substantial investments by the government given that the secondary and tertiary sectors have been witnessing much lower gross enrolment ratio than some of India’s peers like Brazil and China.
(iStock)
Biswajit Dhar   |     |   Published 01.02.20, 08:48 PM

Nirmala Sitharaman’s second budget came against the backdrop of a continuing slowdown of the economy. On Friday, the National Statistical Office had lowered the growth figures for 2018-19 by 0.7 per cent, signalling that the current year’s growth, which had already gone down to 4.5 per cent in the second quarter, could remain depressed. This was hardly surprising for the government had taken no initiative of its own to reverse the severe contraction of demand and had instead relied on the magic of the market to perform the trick.

Although it became clear from the Economic Survey that the brains in the finance ministry would keep their unflinching faith in the market forces, there was still some interest left to see whether the minister would use government interventions to reverse the the downturn.

This government has banked heavily on selling “aspirations”, and this budget follows the beaten track. The areas covered are agriculture, education and health, and each of these are extremely critical for the citizens of the country, but the question is, can mere aspirations reverse a downbeat economy or relieve the citizens from the pains of joblessness?

There is perhaps a reason why aspirations are at the centre-stage; the government has not provided the resources needed for these sectors.

Over the past several months, the government has been speaking about increasing investment in physical infrastructure, but strangely, the human infrastructure that has long remained one of the dark spots for the economy, found little mention.

Education needed substantial investments by the government given that the secondary and tertiary sectors have been witnessing much lower gross enrolment ratio than some of India’s peers like Brazil and China. This is hardly desirable for a country that has the world’s largest youth population.

The government does not seem to recognise that with the consistently increasing youth unemployment, for a good part because of the lack of adequate training and skills, its own aspirations of a $5-trillion economy could come a cropper.

Both education and health need significant government intervention, essentially because private investment has in these sectors have ensured that those belonging to the lower strata remain excluded.

The most daunting task for the Finance Minister was to address the problem of resource mobilisation. Tax revenues in 2019-20 have been hit by a double whammy: the largesse given to the corporates through deep cuts in tax rates have severely impacted the direct tax revenue and the indirect taxes have been hit by the sluggish economy. The middle class was expecting sops similar to those given to the corporates by way of lower personal income tax rates. Instead, they could face some tough times ahead as the government has given hints of removing the exemptions that they enjoy. This implies that individuals, who have been carrying a significant burden of taxes, would face even greater pressure in the times ahead.

Biswajit Dhar is professor, Centre for Economic Studies and Planning