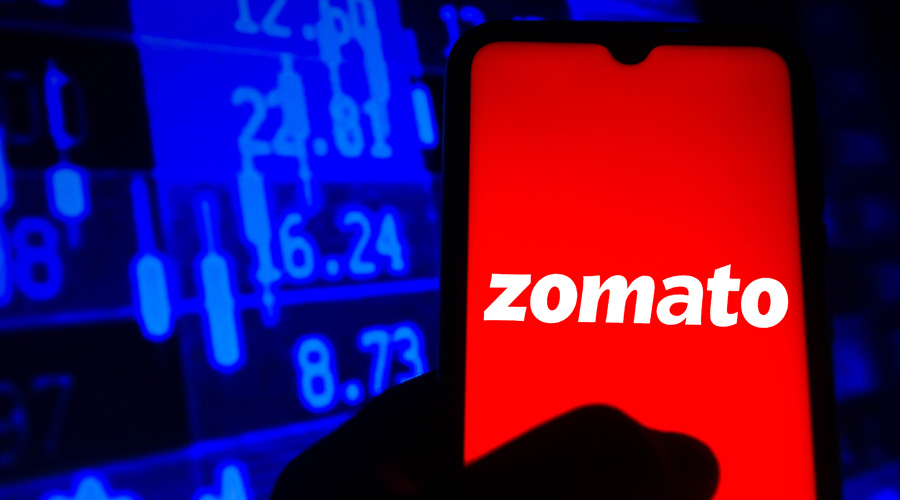 Ride-hailing giant Uber on Wednesday exited Zomato by selling its entire stake through a block deal on the BSE. Uber sold 61 crore shares at a price of Rs 50.44 per share for a consideration of around Rs 3,088 crore. Data available from the stock exchange showed the shares were acquired by Fidelity Investment Trust and ICICI Prudential Life Insurance Company.

Uber had got a 7.78 per cent stake in Zomato when the restaurant aggregator acquired Uber Eats in an all-stock deal in January 2020. The massive block deal had an adverse impact on the share price of Zomato which shed 9.62 per cent during intra-day trades to touch a low of Rs 50.25 on the BSE.

The counter recouped most of these losses and ended at Rs 55.40 — a drop of 0.36 per cent on the exchange. Zomato’s shares have been in demand after the company posted better-than-expected results for the quarter ended June 30. Consolidated losses fell to Rs 185.7 crore from Rs 356.2 crore a year ago. Founder and CEO Deepinder Goyal sounded optimistic about its main food ordering business when he said that the monthly transacting customers and monthly order frequency will grow. Speaking at a conference call after the first quarter results, Goyal said that Zomato is cutting its investment in Blinkit (formerly Grofers) to $320 million from $400 million as the quick commerce firm has cut down on losses. He did not disclose when Blinkit would turn profitable as it did not have the visibility of the parent.