On February 4, NCLAT had asked NCLT Ahmedabad to decide on the matter by February 11 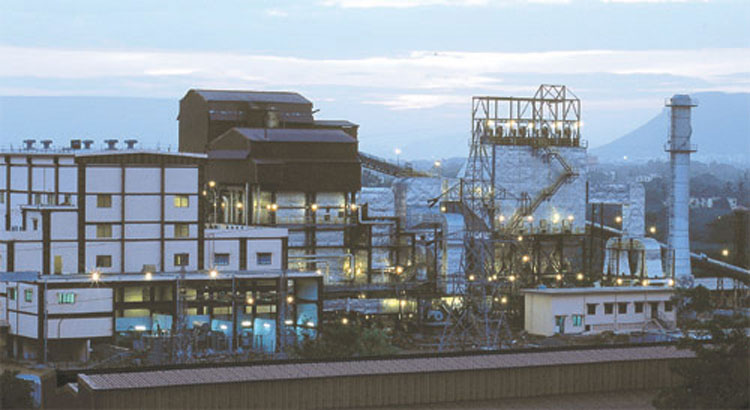 The National Company Law Appellate Tribunal (NCLAT) on Tuesday granted a week to the Ahmedabad bench of the NCLT to decide on the Rs 42,000-crore resolution plan submitted by ArcelorMittal for Essar Steel.

A two-member bench, headed by Justice S.J. Mukhopadhaya, has directed the Ahmedabad bench of the National Company Law Tribunal (NCLT) to decide the matter by February 19.

During the hearing, the NCLAT was told that the Ahmedabad bench of the NCLT has completed the hearing of operational creditors.

Earlier on February 4, the NCLAT had asked the NCLT Ahmedabad to decide on the matter by February 11, failing which it would call records and pass order.

The NCLAT direction came while hearing an application filed by ArcelorMittal, whose Rs 42,000-crore proposal to acquire the Ruia-promoted Essar Steel, had been approved by the committee of creditors (CoC) and is pending before the NCLT.

The NCLT had said the Rs 54,389-crore offer by Essar Steel Asia Holding, which is much higher than ArcelorMittal’s Rs 42,000-crore bid, was not maintainable.

The Ruias had submitted their late offer under the terms of Section 12A of the IBC that allows the withdrawal of a case if 90 per cent of creditors agree to it. However, under regulation 36A, such a proposal has to be made before the issue of the expression of interest (EoI).

On Monday, the Supreme Court had rejected a petition by the operational creditors of Essar Steel who wanted a share in the steel major’s resolution. The resolution plan put forward by ArcelorMittal envisages an upfront payment of Rs 42,000 crore to lenders and an additional Rs 8,000 crore towards capital expenditure.

Meanwhile, Bank of America Merrill Lynch has emerged as the sole bidder in an auction put up by the State Bank of India for its loans in Essar Steel. The country’s largest lender had put on sale its entire exposure of Rs 15,431.44 crore to the steel firm.