The European Parliament adopted the proposal with 530 votes in favour, 78 against and 80 abstentions 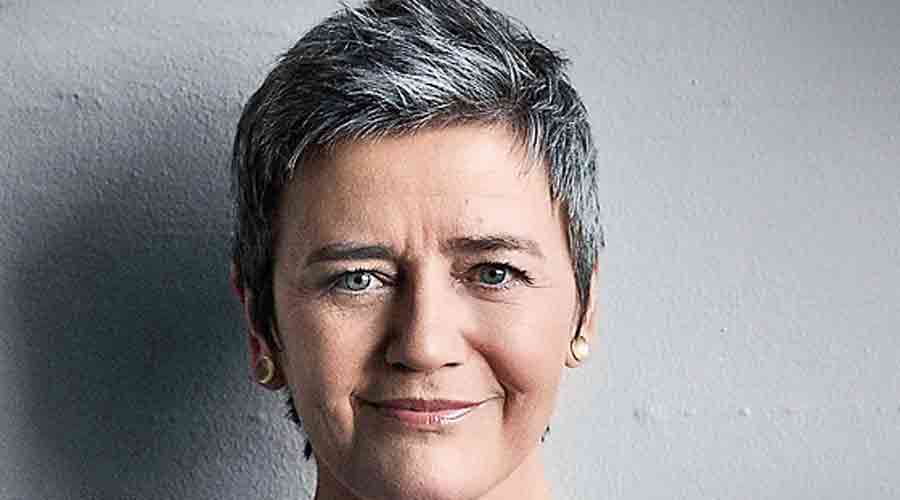 The European Parliament on Thursday signed off on a proposal for new rules aimed at US tech giants, paving the way for talks on the plan with member countries and the European Commission.

The Digital Services Act, a proposal from EU antitrust chief Margrethe Vestager, would force Amazon, Apple, Alphabet unit Google and Facebook owner Meta to do more to tackle illegal content on their platforms or risk fines up to 6 per cent of global turnover.

Vestager’s proposal still needs to be ironed out with EU countries and lawmakers before it can become law, the first of its kind in the world.

The European Parliament adopted the proposal with 530 votes in favour, 78 against and 80 abstentions.

“With a huge majority, the European Parliament adopted the Digital Services Act. A big win, with support from left to right,” Dutch law maker Paul Tang said on Twitter.

Christel Schaldemose, a Danish lawmaker, who is leading the Parliament’s negotiating team, said: “Online platforms have become increasingly important in our daily life, bringing new opportunities, but also new risks. It is our duty to make sure that what is illegal offline is illegal online.”

France, which holds the rotating EU presidency, aims for an agreement in the first half of 2022.

Meanwhile, European Commission president Ursula von der Leyen on Thursday announced a new policy to support a massive expansion of chip production in the European Union and said the European need for chips will double in the next decade.