Time for introspection at ICICI Bank 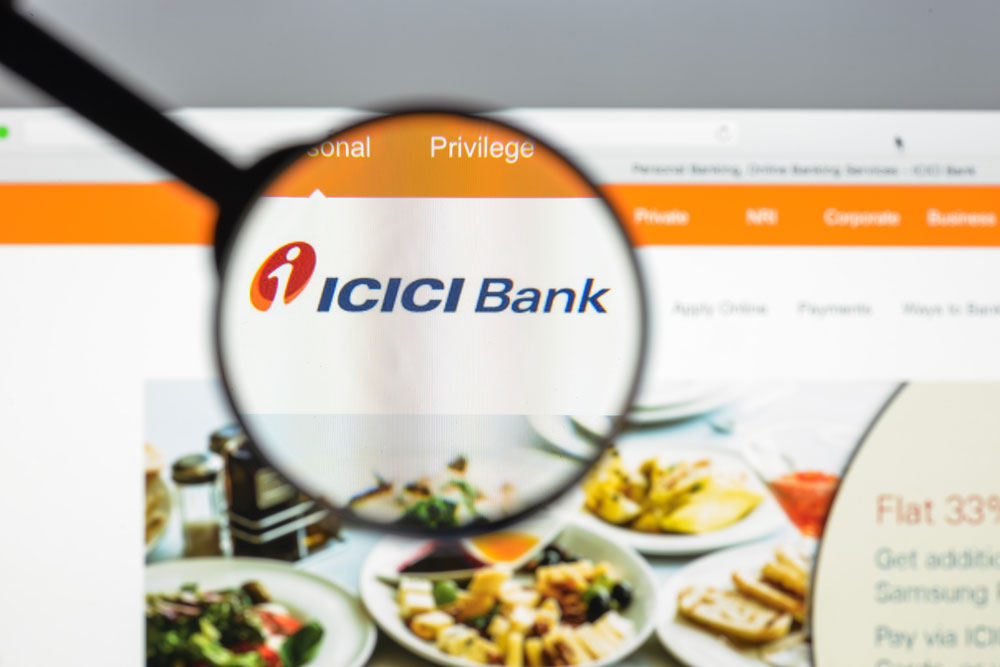 The indictment of Chanda Kochhar, the former MD & CEO of ICICI Bank, by a panel led by retired Judge B.N. Srikrishna in the Videocon loan case, should present an opportunity to the bank to revamp and strengthen its processes, even as it raises questions on why the board gave her a clean chit last year.

This was the view of corporate governance experts after the Srikrishna report observed that Kochhar was in violation of the bank’s code of conduct and its framework to deal with conflict of interest and fiduciary duties.

Though the entire report was not released by ICICI Bank on Wednesday, experts said the statement put out by the bank indicated procedural lapses on the part of Kochhar as she neither disclosed the business relations between her husband Deepak Kochhar and the Videocon group nor did she recuse herself from the meeting when the loan proposal came up.

It is also felt that ICICI Bank is ring-fencing itself from the actions of its former MD & CEO.

“The bank notes that there are no implications of the enquiry report on its published financial statements (Indian or US GAAP) for the relevant periods,’’ the lender said, even as it added that Kochhar’s lack of diligence with regard to the required disclosures led to its processes being rendered ineffective.

While analysts point out that the FIR filed by the CBI last week may be an overhang on the stock, it is felt that the latest development should prod the bank to make changes in its processes.

“While the severity of the punishment (given to Chanda Kochhar) and the options now open for Kochhar and, even investors, will continue to be debated, the completion of this investigation will help bring some level of closure for the bank’s investors.

“The CBI investigation will continue to be an overhang, but the burden of proof for a legal process is far higher than an investigation into policy violations. And this report helps distance the bank from the actions of its erstwhile CEO,” Institutional Investor Advisory Services India Ltd (IiAS) said.

The voting advisory firm further said that though these developments have been a distraction for the bank, the “conclusive outcome has provided an opportunity to re-examine its processes and strengthen them — especially those related to conflict of interest’’.

It may be recalled that loans of Rs 3,250 crore provided by ICICI Bank to the Videocon group in 2012 generated controversy after whistleblower Arvind Gupta made allegations of a quid pro quo.

ICICI Bank had earlier denied any wrongdoing in the loan and said that it was part of a consortium of lenders that extended the facility to Videocon.

In a statement in March last year, following a board review of the bank’s internal process, the lender had said the “board concluded that there is no question or scope of any favouritism, nepotism or quid-pro-quo’’ even as it reposed full faith in Chanda Kochhar.

Corporate governance experts are now questioning this hurry. “Now (after today’s development) the question of the role of the board and its reaction to the whistleblower complaint also comes into the picture as to why did they rush to give her a clean chit,’’an observer said.

However, the bank had said that the clean chit given to Kochhar was based on the report of a law firm. Subsequently, the law firm had said that its report should no longer be treated as valid.