Advertisement
Home / Business / The Lost Decade: What went wrong with the Indian economy between 2008-18 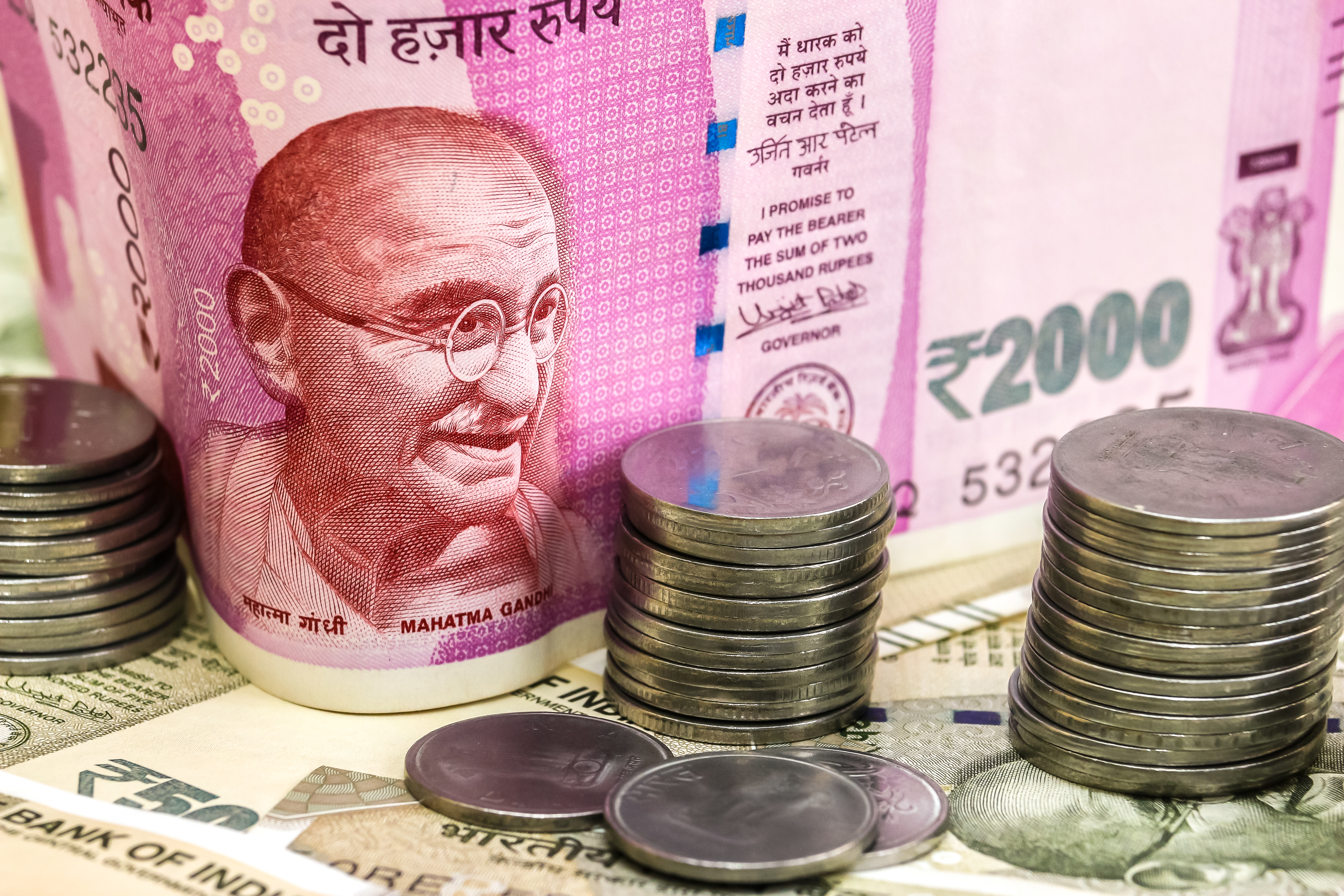 When finance ministers rise to make budget speeches in the Lok Sabha, it is not widely recognized that these are a compilation of paragraphs drafted by various departments of government and autonomous regulators such as the RBI. Even if the initial ideas originate from the ruling political party or the PMO, or are the finance minister’s, the drafting is done by bureaucrats and technocrats, from whom comes the substance of the budget speech.

The economic consequences of the stress on the balance sheets of both banks and much of the corporate sector needed to be addressed on priority. Mayaram called this principal challenge to an economic rebound the ‘twin balance sheet problem’, an epithet Arvind Subramanian, who joined government a few months later, would popularize. A paragraph the economic affairs department prepared was included in the first draft of the finance minister’s budget speech.

The political bosses, however, showed no appetite for the steps outlined in this paragraph.

And so a paragraph on this idea for dealing with MSME bankruptcy was smuggled into later drafts of the speech, through MSME Secretary Madhav Lal. Jaitley decided against restricting the bankruptcy proposal to only this category of firms. A Bankruptcy Law Reforms Committee was set up in August 2014 under T.K. Viswanathan, who had been law secretary in Vajpayee’s government when Jaitley was the law minister. The Viswanathan Committee wrote the Insolvency and Bankruptcy Code within a month. By 31 October 2014 the first draft was in.

A sequence of events starting with the policy paralysis and the GDP growth slowdown to the Modi government’s lack of interest in addressing the issues that were threatening to turn viable projects unviable, and therefore repayable loans into NPAs, had given rise to the spectre of the twin balance sheet problem. Resolving it needed a multipronged comprehensive policy approach. Speeding up of project approvals and building the GDP growth momentum was key to making sure that the projects would remain viable and the loans would continue to be serviced.

Each of the officials who had drafted the junked paragraphs for Jaitley’s first budget speech was over time shunted out of the ministry. A high-profile IAS officer hand-picked to replace one of them was soon frustrated with the state of affairs. ‘The government has no appetite for even small and easy-to-do reforms, forget the difficult ones . . . As far as I am concerned there are no half-reforms . . . But government is in “we-are-the-champions mode” and competing with the UPA in announcing schemes and programmes,’ he told me in 2015.

Although he later landed plum positions after retirement, at the time he expressed his exasperation with the prime minister’s three hour meetings on monitoring the progress of programmes and project implementation, though in a lighter vein. ‘[It was] really boring and the only thing to do was to polish off all the peanuts and chana! That’s all that is served. I can vouch for the quality. They are the best.

Then he added, ‘All this incrementalism can’t deliver 10 per cent growth.’

Another IAS officer who worked in the ministry of human development during Smriti Irani’s tenure and had initially looked forward to coordinating with the RSS on their education agenda, within months found herself struggling with six questions that summed up the mood in the bureaucracy after their initial honeymoon with the new prime minister was over. These were:

‘Why is the PM not in control? How is it possible?

‘Why is he not fixing things?

‘Why is he not getting rid of problematic people?

‘Why is he not doing the obvious?

‘Why are the most obvious policy decisions not taken?’

Every time officials were asked to list reforms that should be taken up, the department of economic affairs and financial services raised the NPA issue, but there was no buy-in from the political bosses. Bureaucrats were told in as many words that privatization of loss-making PSBs was simply out of the question, and committing too much tax money for bank recapitalization would be politically suicidal.

‘Bank NPA reforms didn’t sound sexy enough at the time. The minister would just lose interest the minute NPAs were talked about. There was no intent,’ recalls an official then in the finance ministry.

The government’s attention would flit about and it would focus on other ideas instead. The agenda would soon be fraught with contradictions and gaps in thinking.

Barely two months after the cabinet sanctioned establishment of the NITI Aayog as a successor to the Nehruvian Planning Commission and directed it to formulate a ‘Bharatiya’ model, the 2015 budget was presented. It was the Modi government’s second budget.

Modi Turns to a Nehruvian Strategy for Growth

The budget, trading in ideologies for pragmatism, reprised the Nehruvian strategy for growth: building physical capital with public investments.

Finance Minister Arun Jaitley allocated Rs 70,000 crore for roads and railways. The Modi government had chosen to ignore the investment slowdown and the twin balance sheet problem that was guaranteed to blow up into an NPA crisis. It decided to concentrate its energies instead on an infrastructure push. The architect of this plan for accelerating growth was Chief Economic Adviser Arvind Subramanian.

Subramanian’s infrastructure push was not altogether a new idea. The difference lay in its funding strategies. The UPA government too had wanted to focus on creation of physical capital as a source of growth, but with a role for the private sector. Its preferred model of financing infrastructure development, as enshrined in the Twelfth Plan document, were public-private partnerships (PPP). During Pranab Mukherjee’s term in North Block in particular, PSBs were encouraged to lend for infrastructure projects. That ‘asset stimulus’ was, in part, responsible for the growing NPA problem and its economy-wide consequence—an investment slowdown. Now, balance sheets of both banks and borrowers were reeling under mountains of unpaid debt. The stress on corporate balance sheets ruled out PPPs. The challenge was that companies had no money to invest. The Modi government took recourse to tax money for its plans of infrastructure building—going against the counsel of the IMF that had cautioned of the ineffectiveness of a fiscal push for strengthening the economic recovery underway and recommended a strategy comprising reform instead.

Following Subramanian’s proposition, the Modi government stepped up its public investments, even deferring fiscal deficit targets, but the decline in private investments was so sharp that the increases in government investments could not offset it. The stimulus Subramanian designed—Rs 70,000 crore of public investment for building infrastructure to stimulate private investments—proved insufficient to generate the growth impulses needed to kick-start the over $2 trillion economy and rekindle the animal spirits numbed by policy paralysis and corruption scandals during UPA’s second stint.

The steps taken for improving the ease of doing business and the foreign investments regime proved insufficient for restarting the private investment cycle. Private investments remained unresponsive to the macroeconomic stimulus administered through budget allocations. Decreasing for the fifth straight year, the share of gross fixed capital formation in GDP shrunk to 27.1 per cent in 2016–17. It had been 34.3 per cent in 2011–12.

No major growth push materialized, even as the investment climate soured further. The private investments could not have revived with the twin balance sheet problem remaining unresolved.