The Railways is reportedly looking to procure around 90,000 wagons over the next three years 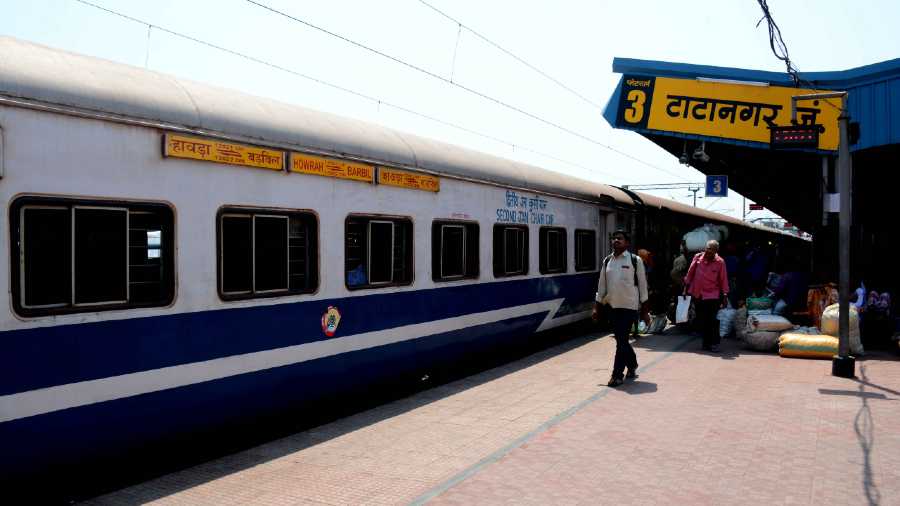 Texmaco Rail & Engineering on Wednesday said it has received an order for 20,067 wagons from the Indian Railways with an order value of Rs 6,450 crore.

In a filing at the stock exchange on Wednesday, Texmaco said the order was secured against a tender issued by the Indian Railways. The said order will be executed over a period of 39 months.

Texmaco’s consolidated order book at the end of the third quarter of 2021-22, including that of its subsidiaries was Rs 2,800 crore. With Railways budgeting a capital expenditure outlay of Rs 2.45 lakh crore, the company remains bullish on executing its order book, despite concerns over raw material prices.

Texmaco scrips at Rs 46.80 were up 2.07 per cent over the previous close at the Bombay Stock Exchange.

The Railways is reportedly looking to procure around 90,000 wagons over the next three years which will give a major boost to the wagon manufacturers, including those in Bengal. Titagarh Wagons is yet to announce its order receipt.

Industry sources said a combination of the development of dedicated freight corridors that will scale the cargo handling capacity of Railways coupled with the need to replace aging wagons will be the key demand drivers.

The Railways has disposed of 3,941 wagons between April 2021 and February 2022, according to a government disclosure. There is also a growing need for improving the availability of wagons for coal supply to the power plants.

According to data from Indian Railways, the total production of wagons in the country from both public sector, railway workshops and the private sector has increased to 12,796 in 2021-22 from 12,521 in 2020-21.