Fullerton India, a step-down subsidiary of Singapore’s Temasek Holdings, is planning to tap the credit appetite of rural Bengal by expanding business. 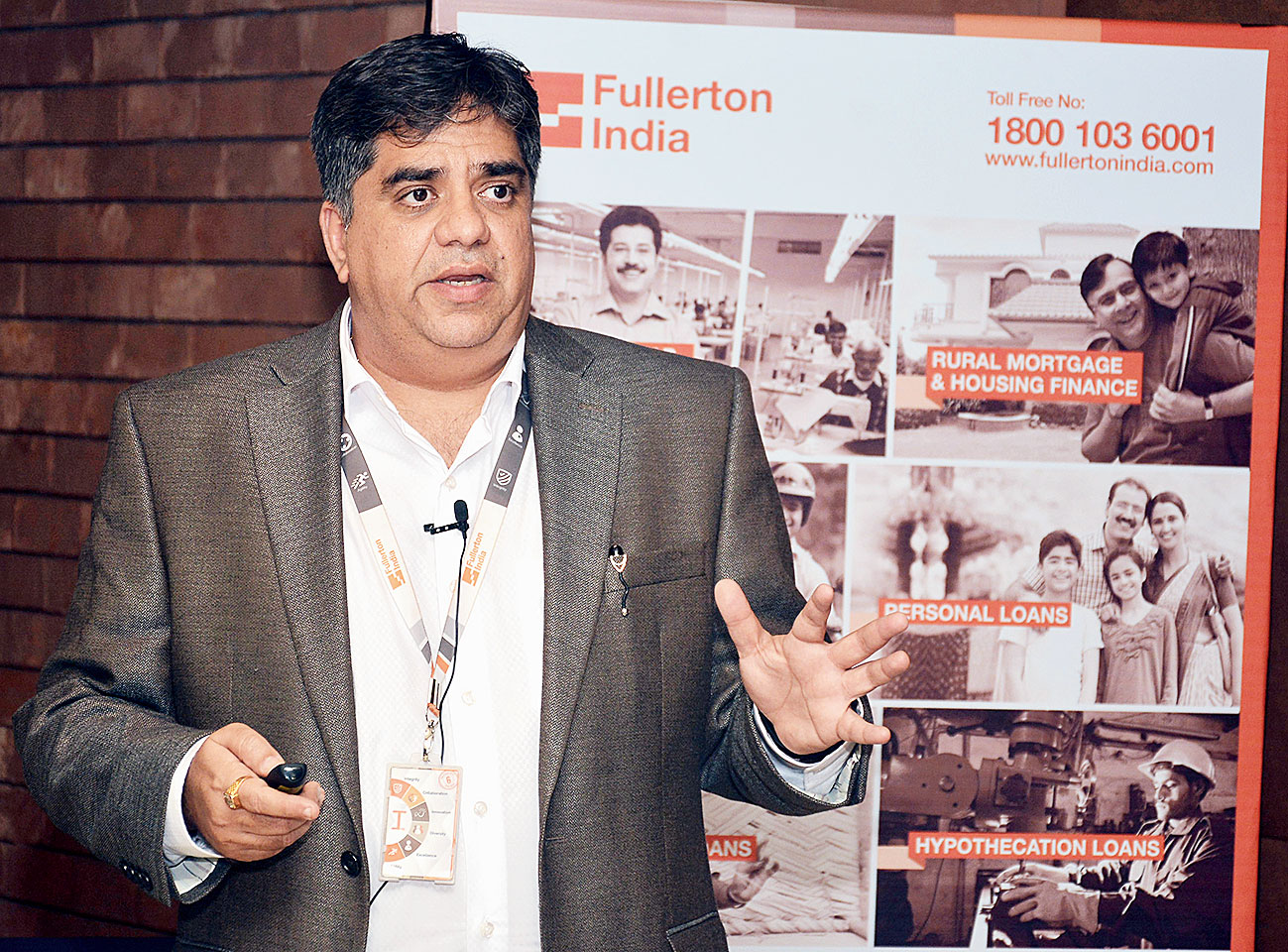 Fullerton India, a step-down subsidiary of Singapore’s Temasek Holdings, is planning to tap the credit appetite of rural Bengal by expanding business in the state.

The non-bank finance company is looking at a 30-35 per cent growth in assets under management in 2018-19, backed by at least 8-10 rural branches by the end of March 2019. These are in addition to its branches in Calcutta, Asansol, Durgapur, Haldia, Kharagpur, Malda and Siliguri. The assets under management in Bengal as of March-end were slightly more than Rs 350 crore.

“We are starting with three new rural branches in Bengal at Tarkeshwar, Kalyani and Burdwan and we are evaluating the option of more branches in the state by March 2019. We have been growing our business in the state and it has been a strategically important market in the east,” said Vishal Wadhwa, general manager – rural business, Fullerton India Credit Company. He added that the expansion is part of the company’s strategy to increase its presence in eastern India.

The NBFC has registered a 65 per cent growth in profit at Rs 546.4 crore for the year ended March 31, 2018. Fullerton India’s total assets under management grew 36 per cent to Rs 15,776 crore, while net non-performing assets were 1.61 per cent at the end of March.