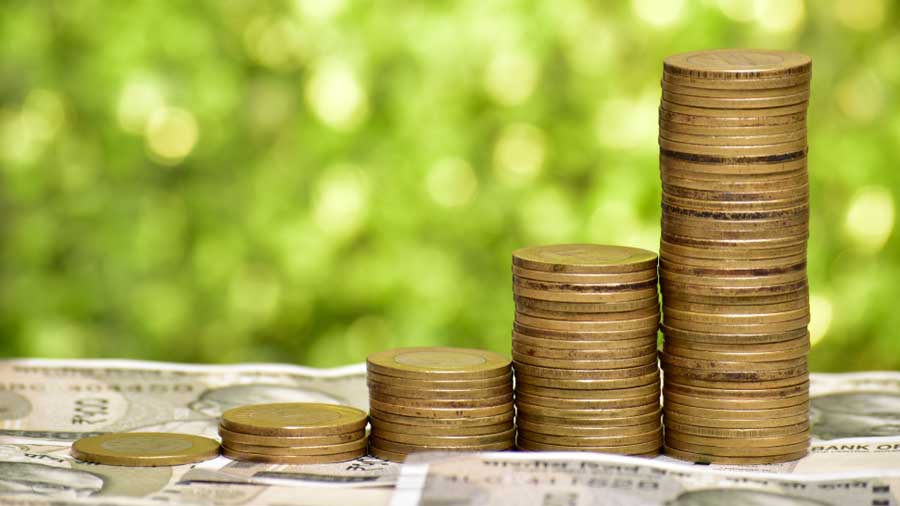 The telecom industry’s revenues are expected to rise 14-15 per cent in the current financial year, led by some uptick in average revenue per user, though the subscriber base may remain flat with rural growth offsetting SIM consolidation in urban locations, apex association COAI estimates.

The newly appointed director general of the Cellular Operators’ Association of India (COAI), S. P. Kochhar, said any duopoly situation in the current three-player private telcos market can “never be a good thing” and asserted that sufficient competition among the operators is required for ensuring that subscribers get good services at better prices.

The COAI will continue to be a neutral body that believes in consensus building and unanimity of views, Kochhar said when asked about past differences among the telecom companies, who are members of the association, on various issues.

“The COAI tries to get the point of view of all members unanimously and we make sure whenever we project to any authority whether in government or regulatory, we do it as unanimous voice, we are not partisan...,” he said.

Kochhar said that the industry’s financial distress is “evident” and that the COAI will continue to push for relief, including reduction in spectrum usage charges (SUC) and licence fee; and exemption of GST on licence fee and SUC, as well as on payment of spectrum acquired in auctions.