Salt-to-software group wins bid with an offer of Rs 18,000 crore which includes an upfront cash payout of Rs 2700 crore 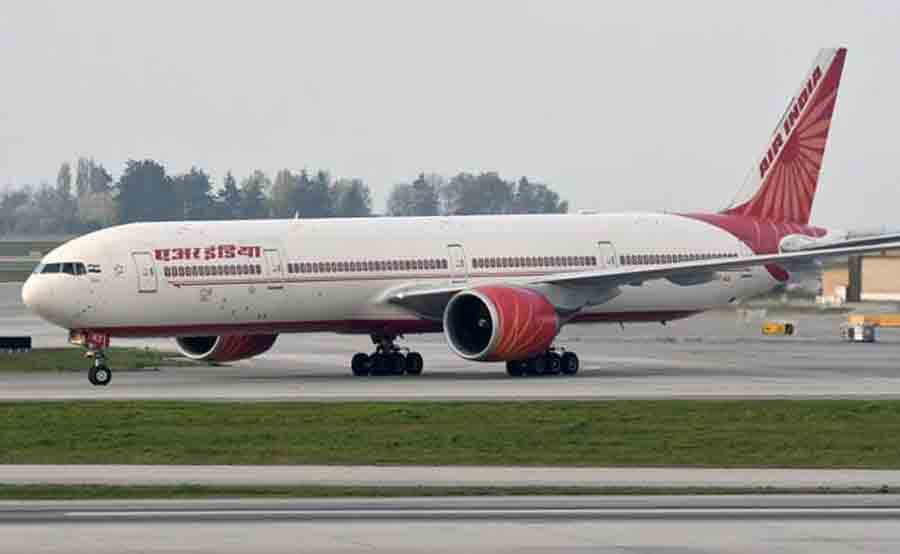 The historic handover of Air India to the Tatas after 69 years threw up a surprise with four government nominees retaining their positions on the board of the airline.

Disinvestment secretary Tuhin Kanta Pandey told a television channel that “the new Air India board has already met; four existing directors will continue on the board”.

It wasn’t immediately known why the four government nominees were retained on the board after the government had sold its entire stake in the carrier. There was no clarity on the role they would play and how long their tenures would be.

There was even more confusion when the Tata camp said officials of Tata Sons and Air India had met informally and that there had been no meeting of the airline’s board of directors.

Last October, when the Tatas won the bid to take over Air India, there had been no indication that the government would ask for board positions after handing over the airline. On the other hand, there was a clear suggestion that the Tatas would have a free hand to run the airline though they would have to put up with some operational restrictions.

Sources said the existing board of Air India will resign, and a board, consisting of Tata group executives, will take charge in the coming days. Among the names being mentioned for the restructured board include Nipun Aggarwal, senior vice-president at Tata Sons, Saurabh Agrawal, CFO at Tata Sons, Suprakash Mukhopadhyay, group corporate secretary at Tata Sons, Eruch Noshir Kapadia, former CFO at Tata Sons and Sunil Bhaskaran, CEO of AirAsia India.

Tata Sons in a statement said “Ratan N. Tata joined N. Chandrasekaran, chairman, Tata Sons in expressing his thankful recognition to the Government of India and its various departments for the successful completion of this important transaction.”

Pandey in a tweet said, “The strategic disinvestment of Air India successfully concluded today with transfer of 100 per cent shares of Air India to M/s Talace along with management control. A new board, led by the strategic partner, takes charge of Air India.”

As on August 31, 2021, Air India had a total debt of Rs 61,562 crore. Around 75 per cent of this debt or Rs 46,262 crore will be transferred to the special purpose vehicle, AIAHL. Besides, the noncore assets of Air India, including land and building, valued at Rs 14,718 crore are also being transferred to AIAHL.

Air India will give it access to a fleet of 117 widebody and narrowbody aircraft, besides the control of 4,400 domestic and 1,800 international landing and parking slots at domestic airports as well as 900 slots at airports overseas such as London's Heathrow. The Tatas will also get 24 narrowbody aircraft of Air India Express Ltd.