The Mistry camp owns an 18.37 per cent stake in Tata Sons, the group’s holding company, and intends to press for a high valuation of Rs 1.78 lakh crore 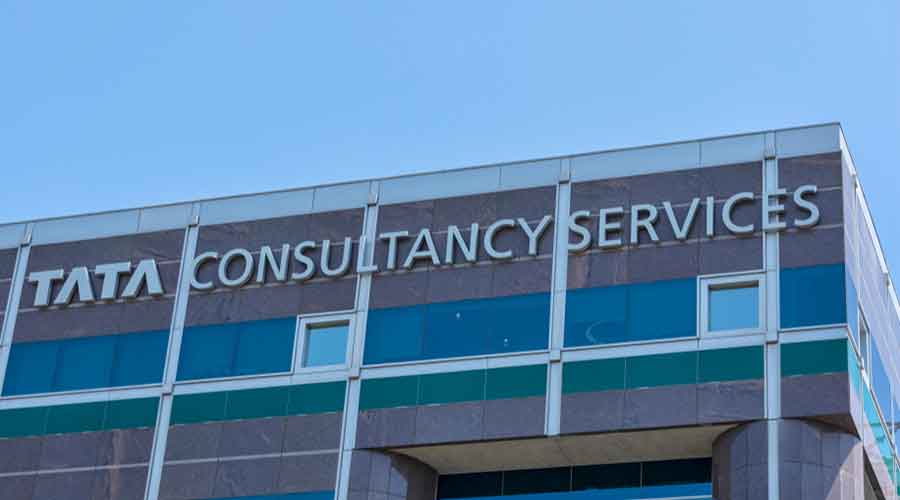 Bombay House wore a cloak of silence a day after the Shapoorji Pallonji camp squarely put the ball in the Tata court by announcing its desire to sever a 70-year-old relationship with the $113 billion conglomerate.

The Mistry camp owns an 18.37 per cent stake in Tata Sons, the group’s holding company, and intends to press for a high valuation of Rs 1.78 lakh crore for the sale of its shares.

The ballpark valuation figure has left everyone a little bemused by the options that lie before the Tatas as they look to squeeze the Mistry family out of their lair.

The funding options for the Tatas are complicated by the restrictions in the Companies Act 2013 that bar cash-rich operating companies in the Tata fold such as TCS from stumping up a part of the funds to help Tata Sons buy out the Mistry stake.

The Tata Trusts are equally hemmed in by regulations: they cannot purchase the shares as the law does not permit such transactions by charitable trusts.

The first step for the Tatas will be to appoint a valuer for Tata Sons’ equity capital. The SP Group may be eyeing a valuation of Rs 1.78 lakh crore that takes into account the direct and indirect assets that Tata Sons controls and the valuation of the Tata brand itself that brings a stream of revenue from the operating companies in the form of royalty.

The first step is to narrow the wide gap between the two numbers and see if the two sides can agree.

The Tata group’s holding company will find it hard to rustle up a large sum of money as it comes under increasing pressure to funnel cash into the many operating businesses that are grappling with an alarming drop in demand for their products in a post-Covid environment.

But Tata Sons has some options that they can still explore. The first would be to rope in a strategic investor whose vision is in sync with their own. It can also sell a part of the stake in Tata Consultancy Services (TCS). Tata Sons holds a little over 72 per cent in TCS and, at the current market prices, the IT giant is valued at Rs 6.67 lakh crore. But it would then would have to live with a lower income stream from TCS in the future in the form of dividends.

According to a note from the proxy advisory firm IiAS, Tata Sons will need to sell a roughly 16 per cent stake in TCS if it wants to buy out the SP Group by relying on its own resources. But this would bring down its stake in the country’s leading technology company to 56 per cent, which will still give it control but could bring in investors who may wish to drive their own corporate governance agenda.

“This will mean that the Tata Group will continue to control TCS, but its cash flows from the company will be lower than before. For the past several years, and even now, Tata Sons’ ability to infuse equity and provide liquidity support to its businesses has been driven by TCS’s dividends and buyback. The sale of 16 per cent of TCS will restrict Tata Sons’ financial flexibility and somewhat weaken its ability to hold the group together,” the proxy advisory firm cautioned.

The next option is to induct strategic partners or other investors like private equity and sovereign wealth funds into Tata Sons. But they might baulk at the status of Tata Sons being a private company. These investors may insist that Tata Sons reverts to its earlier status as a public company. It remains to be seen if the Tatas will agree to such a demand should it be raised.

Tata Sons has the option of going in for a buyback. However, the consequent reduction in share capital may affect its ability to raise debt in the future.

Meanwhile, shares of SP Group companies rallied on the bourses on Wednesday.