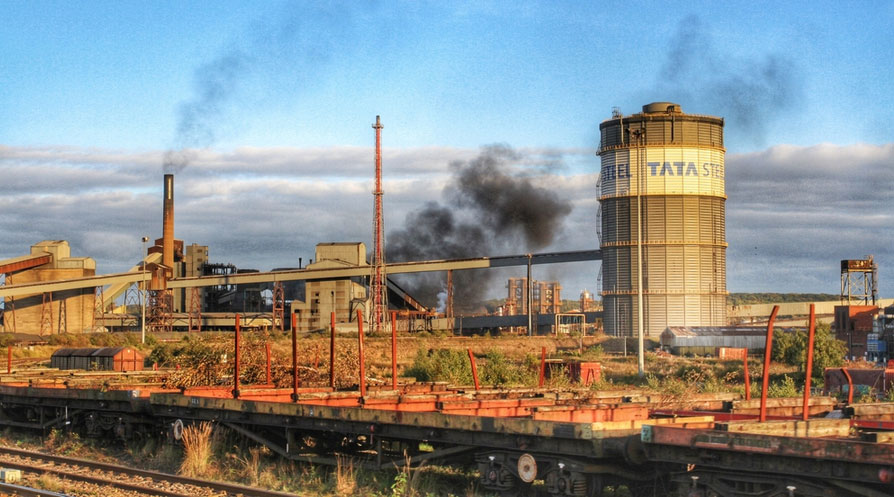 Under the proposal, which is reportedly being studied by the UK government’s business department, the state would invest alongside Tata, with the conversion of the furnaces starting in 2025.
Shutterstock
PTI   |   London   |   Published 20.07.20, 02:30 AM

Tata Steel is exploring plans to close its two blast furnaces at its Port Talbot steelworks in Wales and replace them with electric arc furnaces as part of plans to acquire millions of pounds via a UK government coronavirus bailout fund, according to a UK media report.

The Indian steel giant and sister company, Tata Motors owned Jaguar Land Rover (JLR), are trying to obtain state support via the Project Birch fund, which was set up to help big, strategically important companies that have been crippled by the Covid-19 pandemic, The Sunday Times reports.

Under the proposal, which is reportedly being studied by the UK government’s business department, the state would invest alongside Tata, with the conversion of the furnaces starting in 2025.

Ministers have placed stringent conditions on Project Birch cash, including demanding that it helps achieve its target of net-zero carbon emissions by 2050 and that jobs are not lost.

However, workers’ unions are concerned that the switch could lead to mass unemployment at the site, especially if Port Talbot’s two blast furnaces are not kept open while their electric arc replacements are built.

It takes about two years to build an electric arc furnace and they require fewer workers and produce far lower carbon emissions.

One vast Port Talbot steelworks, which employs about 3,500 people, is one of two in Britain capable of turning iron ore and coal into molten iron and steel.

Steelworkers’ union Community told the newspaper: “If this report is accurate then this plan has been developed without any consultation with the workforce, which is an absolute disgrace.

“We are seeking urgent clarification from the Tatas — but rest assured, the unions will not accept the end of blast furnace steel production at Port Talbot, which would leave the UK unable to make a range of specialist steels.”

Tata Steel said it remains in “active discussions” with the government on several options for the future of Port Talbot operations to create a sustainable, decarbonised footprint for the future.