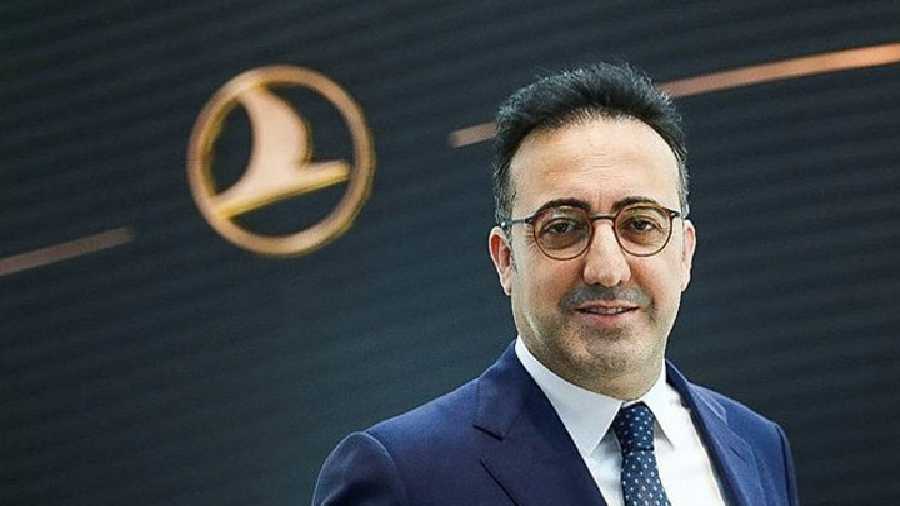 The Tatas have appointed former Turkish Airlines chairman Ilker Ayci as the chief executive officer and managing director of Air India. The Air India board met on Monday afternoon to consider Ayci’s candidature, with Tata Sons chairman N. Chandrasekaran a special invitee to the meeting.

Ayci will assume office on April 1. His appointment is subject to requisite regulatory approvals.

“Ilker is an aviation industry leader who led Turkish Airlines to its current success. We are delighted to welcome Ilker to the Tata Group where he would lead Air India into the new era,” Chandrasekaran said.

“I am delighted and honoured to accept the privilege of leading an iconic airline and to join Tata Group. Working closely with my colleagues at Air India and the leadership of the Tata group, we will utilise the strong heritage of Air India to make it one of the best airlines in the world with a uniquely superior flying experience that reflects Indian warmth and hospitality,” Iyci said.

Aviation analyst Mark Martin said Iyci had a rich experience of running an international airline and had made the Turkish Airlines competitive.

“With his innovative seat configuration, he had helped the airline expand its operations. As Turkish Airlines (along with Air India) is also part of the Star Alliance, he brings the experience of utilising the best of the alliance for the benefit of Air India.”

Air India was started by the Tatas in 1932. However, after India got independence, It was nationalised in 1953.

Born in Istanbul in 1971, Ayci is an alumnus (1994) of the country's first private varsity, Bilkent University, Ankara.