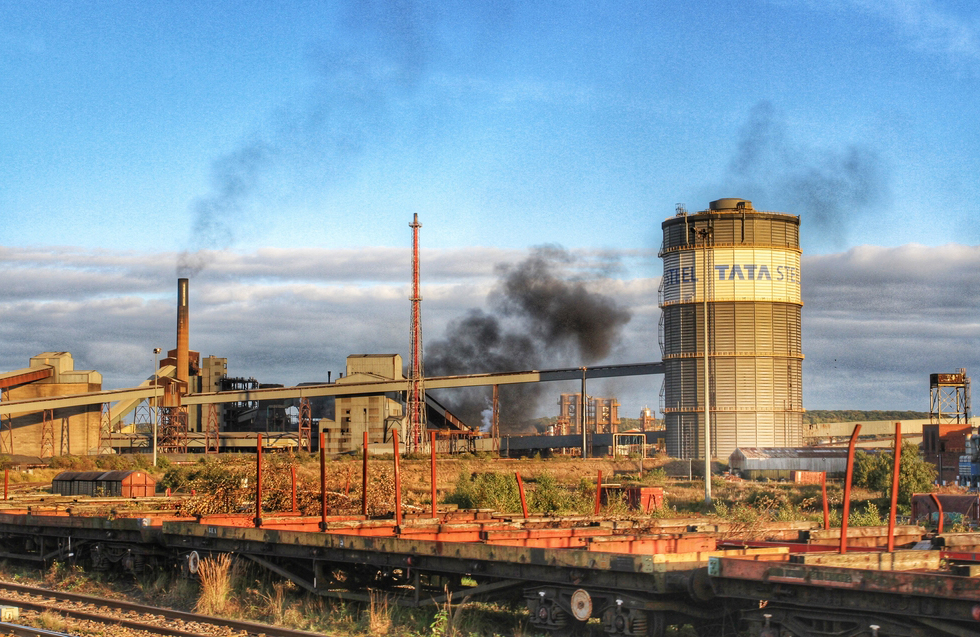 Tata Steel is in the midst of a transformation programme to make the European business, split between the UK and the Netherlands, cash flow positive, after the planned joint venture with Thyssenkrupp fell through.
Shutterstock
Our Special Correspondent   |   Calcutta   |   Published 02.09.19, 07:31 PM

Tata Steel will close down two “non-core” steel downstream operations in the UK, putting more than 400 jobs at risk, while selling one plant in Canada.

The company said it would shut one of the three units of Cogent Electrical Steels, situated at Newport, South Wales, risking 380 jobs, while retaining the one in Sweden, where 100 people are employed.

Cogent Power Inc, in Burlington Canada, will be sold to JFE Shoji Trade Corporation. Around 300 people work in this Cogent unit.

The sale and closure are part of a wider decision taken on May 8, 2018 by Tata Steel Europe to put five non-core businesses across geographies on the block.

So far, it has been able to sell two of them, while the decision on the other two was announced on Monday.

No announcement has been made so far about Tata Steel Istanbul Metals, a coil coating company based at Adapazari, Turkey.

The Indian company is in the midst of a transformation programme to make the European business, split between the UK and the Netherlands, cash flow positive, after the planned joint venture with Thyssenkrupp fell through.

Henrik Adam, CEO of Tata Steel’s European operations, said: “We have been able to secure the future for almost 400 colleagues in CPI and Surahammars Bruks. However, Monday’s proposal will be sad news for colleagues at Orb in South Wales. This is necessary, enabling us to focus our resources, including investment, on our core business, helping us build a long-term sustainable future in Europe.”

The company said the plant in Wales is outdated and an investment of £50 million to turn it around does not make financial sense.

The Orb Electrical Steels business has been loss-making for several years as it struggled to compete in the fast-moving market to supply steels used in electricity transformers in which customer requirements have outstripped the site’s capability.

Converting the site to create steels for future electric vehicle production would cost in excess of £50 million in a highly competitive market where Tata Steel faces higher-volume competitors both in Europe and globally.

The unions are upset with the closure decision.

Unite, the largest trade union of the UK and Ireland, said they would fight to save every job and demanded that there should be no forced redundancies.

Tony Brady, Unite officer for Tata Steel, said in a statement: “The closure of the Orb electrical steel base in Newport is yet another blow for the economy of Wales. Unite will be fighting for every job and holding Tata Steel’s feet to the fire over assurances that workers affected will be redeployed. In the coming days we will be engaging with Tata Steel and pressing for detailed guarantees.”

Tata Steel, the largest steelmaker in the UK employing more than 8,000 people, has invested £2 billion in its UK business since acquiring Corus in 2007, including more than £100 million in the last year to upgrade and maintenance.