Tata Steel confirms job cuts of up to 3,000 across European operations 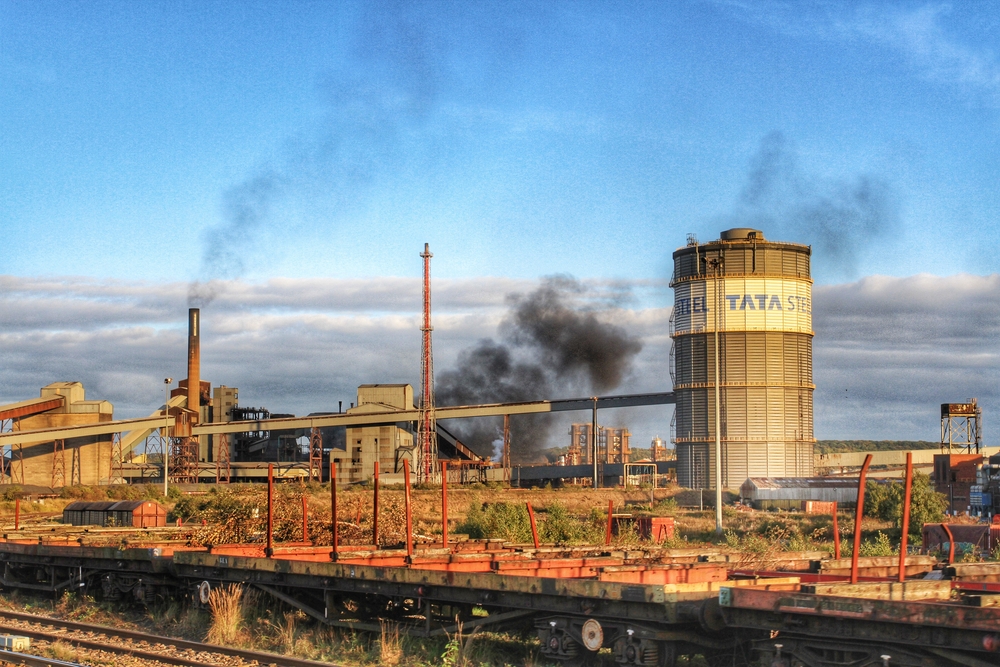 Tata Steel has confirmed job cuts of up to 3,000 across its European operations as part of a wider restructuring and cost-cutting strategy to counter stagnant steel demand in Europe and global overcapacity.

The Indian steel giant said it plans to lower employment costs with the 'estimated reduction' in employee numbers, about two-thirds of which are expected to be office-based white-collar roles, a majority expected at its Netherlands unit.

'The information shared with the European Works Council select committee lays out the case for change, explains our transformation programme and gives a first overview of the organisational impact,' a company statement stated.

'A transformation is needed to mitigate the current structural and cyclical headwinds and create the foundation for the company's future success. Stagnant EU steel demand and global overcapacity have been compounded by trade conflicts, which have turned the European market into a dumping ground for the world's excess steel capacity,' it noted.

Through its proposed transformation programme, Tata Steel Europe said it is initially targeting a positive cash flow by the end of its financial year ending March 2021. It is also aiming for an EBITDA margin of around 10 per cent throughout the market cycle.

'We intend to align on our approach and the process going forward and engage with various stakeholders to develop the proposed decisions and ensure compliance with all European and national obligations. Further details will be provided from this point forward and detailed proposals will be developed from here,' the company statement added.

The steel major, one of Europe's leading steel producers, said the changes were needed to ensure the business can thrive despite severe market headwinds and also accelerate innovation towards carbon-neutral steelmaking.

'Today, we are highlighting important proposals towards building a financially strong and sustainable European business,' said Henrik Adam, CEO of Tata Steel in Europe, in a statement on Monday.

'We plan to change how we work together to enable better cooperation and faster decision-making. This will help us become self-sustaining and cash positive in the face of unprecedented severe market conditions, enabling us to lead the way towards a carbon-neutral future,' he said.

The programme is focused on four areas to improve financial performance increasing sales of higher-value steels by improving product mix and customer focus; efficiency gains by optimising production processes, supported by the application of big data and advanced analytics; lowering employment costs; and reduction of procurement costs through smarter sourcing and strengthening cooperation with companies within the Tata Steel group.

The latest move comes a few months after Tata Steel Europe announced plans to close two UK operations with the loss of 400 jobs, after it failed to sell off its loss-making Orb Electrical Steels business in Newport, South Wales.

The company said its quest for improved earnings and cash flows would help make it a financially self-sustaining business able to invest in asset reliability and improvements while also servicing its financial obligations to its lenders and shareholders.

According to the latest figures, in the first six months of its current financial year starting April 2019, Tata Steel Europe reported a drop of 90 per cent in EBITDA to 31 million pounds and revenue stood at 3.25 billion pounds.

Tata Steel has steelmaking operations in the Netherlands and the UK, and manufacturing plants across Europe for the supply of high-quality steel products to the most demanding markets, including construction and infrastructure, automotive, packaging and engineering.