Advertisement
Home / Business / TaMo stress on cars for own use

TaMo stress on cars for own use

85% of its sales come from passenger cars 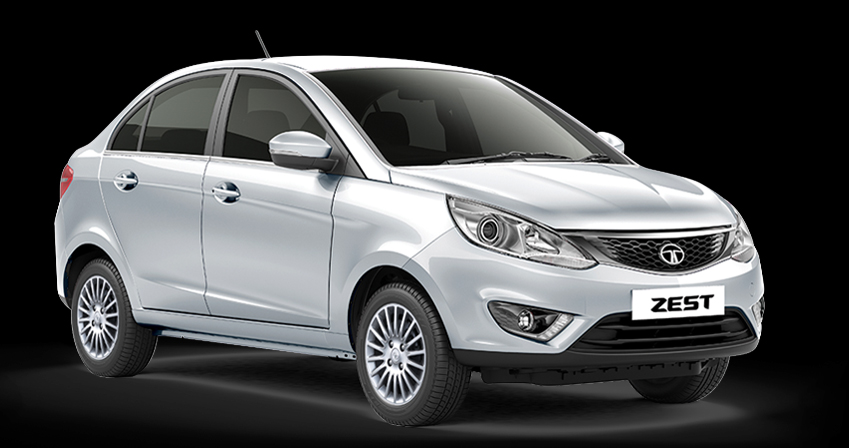 Tata Motors, which used to be a major player in the fleet segment such as Ola and Uber, is now concentrating on passenger cars with 85 per cent of its sales coming from the latter.

Tata Motors has discontinued its hatchback Bolt launched in India in 2015. The company continues to produce the compact sedan Zest but is yet to announce a BS-VI engine for it.

Another old-timer, the Tata Safari, will soon be replaced by the new seven-seater Gravitas to be launched in the coming months. The Gravitas will be the company’s flagship SUV after the Harrier. The latter is yet to get a BS-VI engine.

A sub-compact SUV H2X is also in the pipeline. The company is betting big on the electric vehicle segment. “The new Altroz can have an electric powertrain,” said Bose.

Tata Motors is also readying about a half a dozen electric vehicles. The Nexon EV is on its way, and after the Altroz EV, there might be a H2X EV.

Based on its ALFA platform, Altroz which has received a five star GNCAAP adult safety rating, also incorporates pedestrian safety features, said Bose. “With pedestrian safety legislation to come in the near future, the Altroz incorporates Pedpro, whereby a frontal collision with a pedestrian will cause the bonnet to move up and create a safety layer between the cast iron aluminium engine and the pedestrian body part thus lessening the impact.”