Tata Motors in loss as JLR slows in China 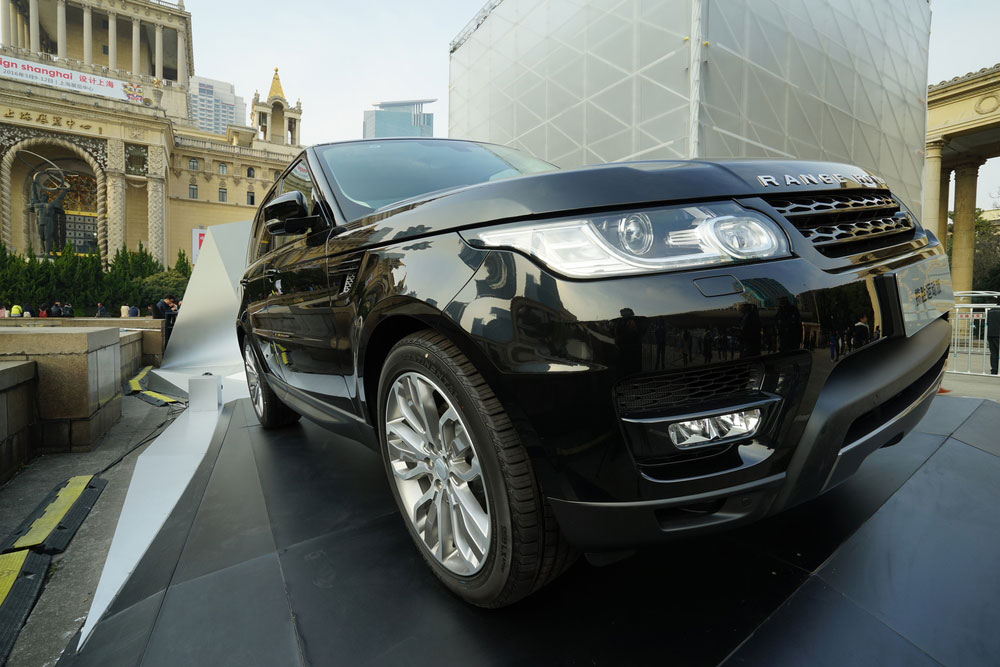 However, there was good news in its Indian operations. During the quarter, while revenue increased 33 per cent to Rs 17,759 crore, profit after tax came in at Rs 109 crore compared with a loss of Rs 283 crore in the same period last year. 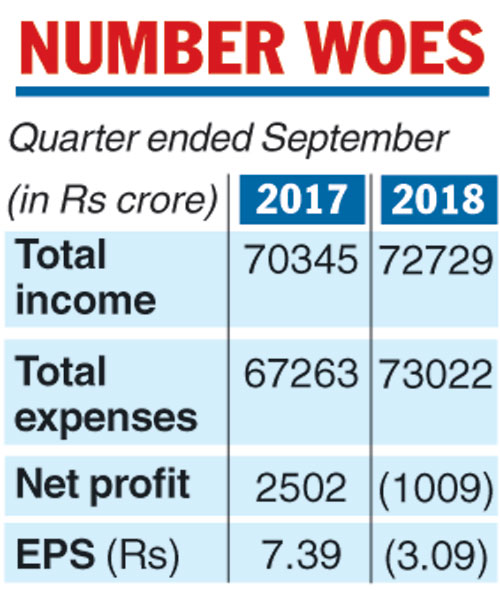 Analysts had expected the home grown auto major to report losses of around Rs 700 crore.

The higher loss did not have any impact on the Tata Motors’ scrip, which ended marginally higher at Rs 178.65 on the BSE on Wednesday.

It was JLR that weighed down on Tata Motors. During the quarter, the subsidiary saw retail sales declining 13.2 per cent over the same period last year to 129,887 vehicles. JLR said the sales decline largely reflected challenging market conditions in China, where demand was adversely impacted by consumer uncertainty following import duty changes and escalating trade tensions with the US.

Though demand for SUVs remained strong in North America, overall sales were held back by slowing orders for passenger cars which was in line with the market as a whole. Similarly, in Europe, sales were affected by continuing weakness in diesel demand.

During the quarter, revenues at JLR came in at £5.6 billion, which were almost 11 per cent lower than the year ago period. The loss after tax came in at £101 million.

“In the latest quarterly period, we continued to see more challenging market conditions. Our results were undermined by slowing demand in China, along with continued uncertainty in Europe. Given these challenges, JLR has launched far-reaching programmes to deliver cost and cash flow improvements of £2.5 billion over the next 18 months’’ Ralf Speth, JLR chief executive, said.